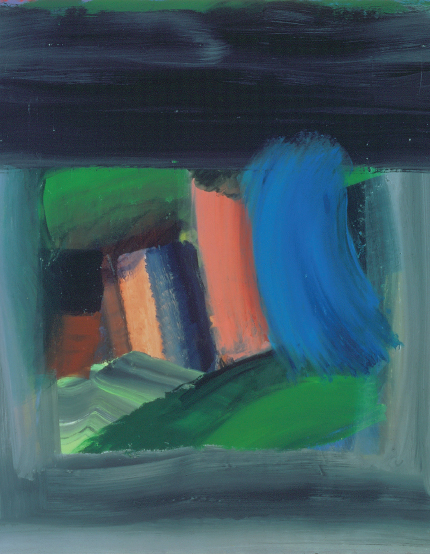 A collaboration between the CSMVS and Tate supported by Gagosian Gallery, British Council India, Pheroza and Jamshyd Godrej and other donors.

One of Britain’s most celebrated artists, Hodgkin was a great friend of India, first visiting the country in 1964. He returned ‘as often as possible’, with India playing an important role in his work. His first work on wood, rather than canvas, was Indian Subject (Blue and White), 1965-1969. In 1975 he represented Britain at the Delhi Triennale, and a few years later in 1982, Hodgkin curated Six Indian Painters at the Tate Gallery.

In 2014, a cache of 30 gouaches from 1990-1991, Indian Waves, hand painted over intaglio printed Indian Khadi paper, was rediscovered and shown at Gagosian Gallery, London. Some of which were part of the exhibition.

Hodgkin once told the The Guardian, that he would not have been able to produce the art he has, if it were not for India: “I couldn’t work without it.” 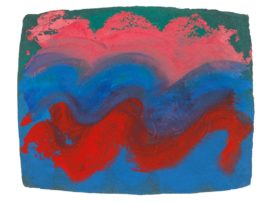 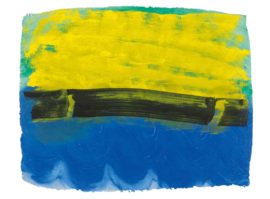 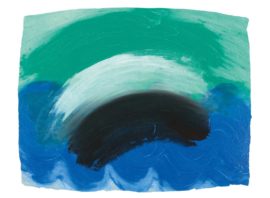 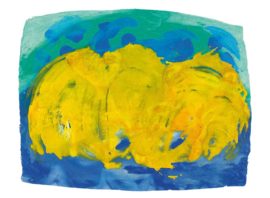 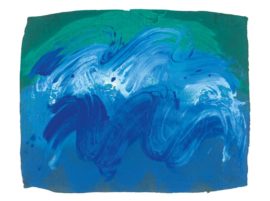 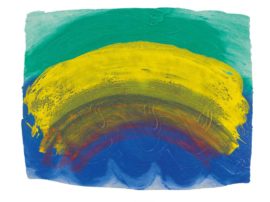 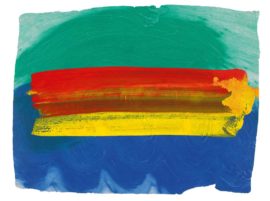 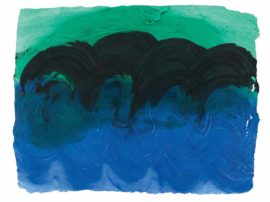 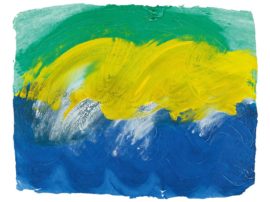 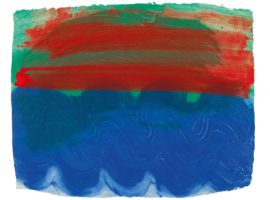 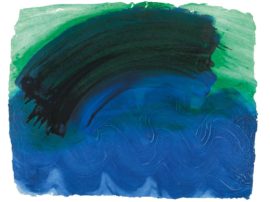 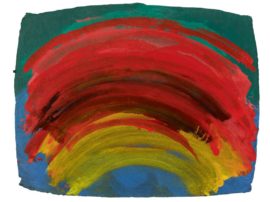 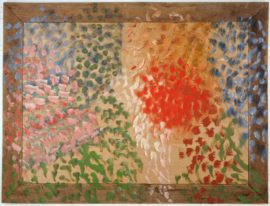 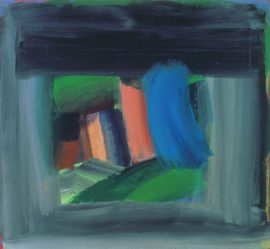 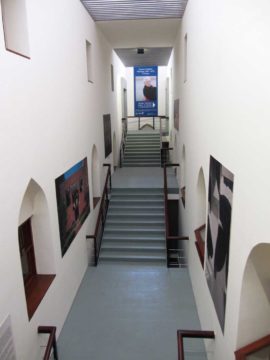 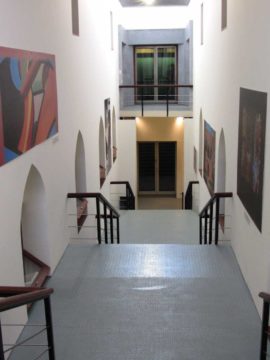 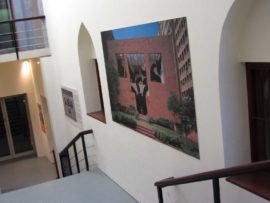 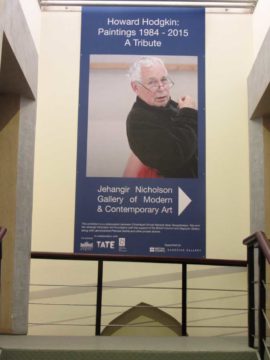 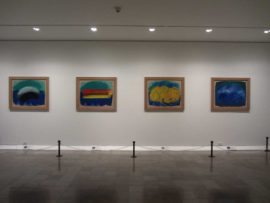 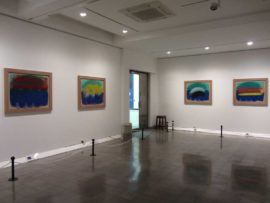 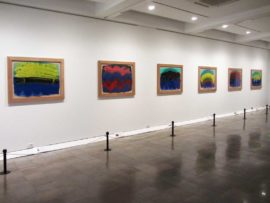 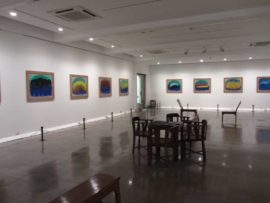 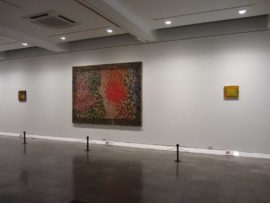 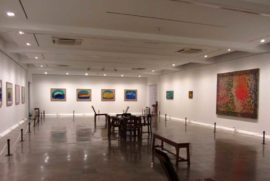 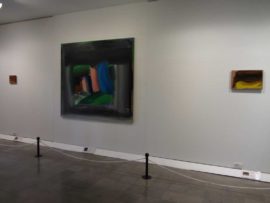 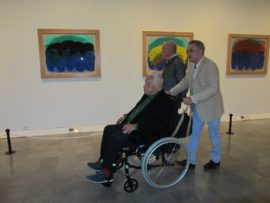 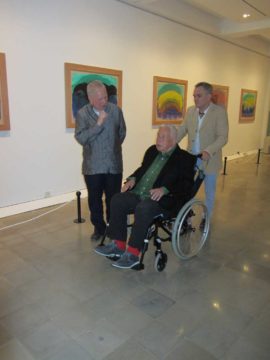