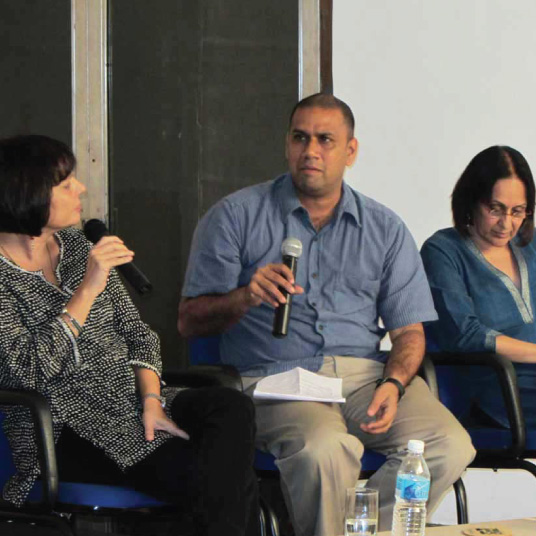 Through the Lens: Exploring communitites, identities and art practiceKetaki Sheth and Sooni Taraporevala in conversation with Naresh Fernandes
23 Aug 2012

Photographers, Ketaki Sheth and Sooni Taraporevala were in conversation with journalist and author Naresh Fernandes. Using the lens, both Ketaki and Sooni have done extensive ethnographic studies, Ketaki in her work on the Sidi community and Sooni with her project on Parsi portraiture. The discussion focused on the photographer as an explorer of communities, question of identity and belonging, affiliation and location. It also examined the conditions of practice and the sociology of photographic intervention.

This programme was part of the series of events planned around the exhibition “Voicing a presence: Women artists in the Jehangir Nicholson collection". 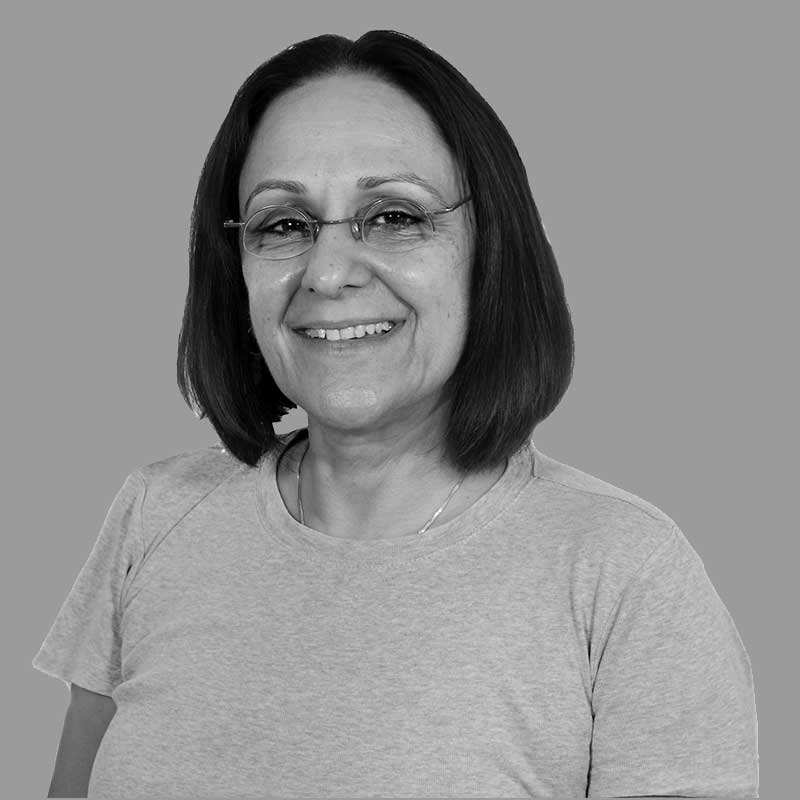 Mumbai-based photographer Ketaki Sheth began taking pictures of Mumbai in the late 1980s, under the guidance of renowned photographer Raghubir Singh. Her fascination with the city of Mumbai and its teeming masses extends beyond the three P’s most other photographers seem intrigued by; namely the poverty, the population and the pollution of the city. Sheth captures the essence of the ‘Mumbaiite’; the vivacity of the people that dwell in the ‘city that never sleeps’. Her images focus on the strong undercurrent of unity that prevails over all differences in the city, may they be social, economic, religious or gender related. Rather than drawing sympathy from her viewers, Sheth encourages them to rethink the way they see in Mumbai. 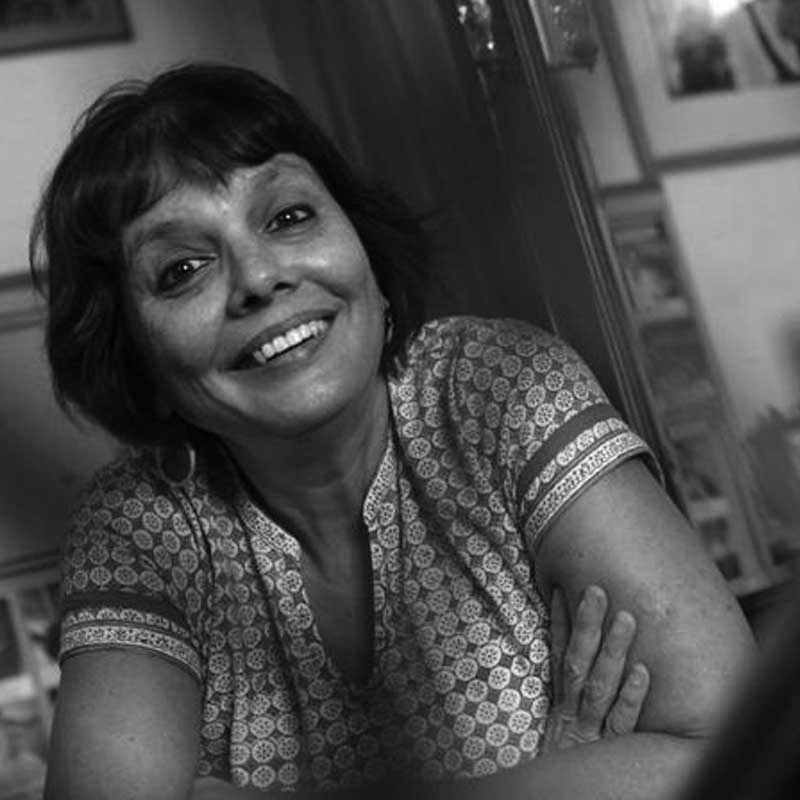 Mumbai-based Sooni Taraporevala is an award-winning screenwriter, filmmaker and photographer. She is best known for as the screenwriter for Oscar-nominated Salaam Bombay, Mississippi Masala and The Namesake !, all directed by Mira Nair. She wrote and directed her first feature film, Little Zizou, 2008, which won one National as well as ten international awards. In 2000, she authored and published a book of her photographs PARSIS: The Zoroastrians of India; A Photographic Journey. A labor of love for over 20 years, the book was a critical and popular success, and were displayed. Photographs from Parsis were included in exhibitions at Tate Modern, Lille, Harvard University’s Sert Gallery, Chemould Prescott Road, Mumbai, National Gallery of Modern Art, Delhi and most recently, ‘My Analogue World’ at the Max Mueller Bhavan in 2017. Taraporevala won a Padma Shri in 2014. 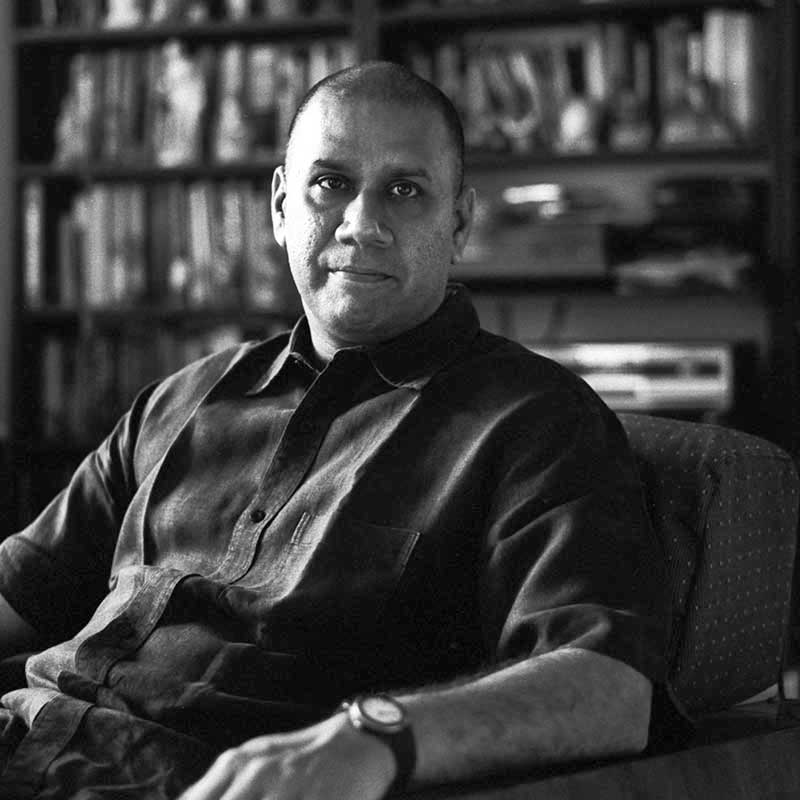 Naresh Fernandes is a Mumbai based journalist and author. He is the editor of Scroll.in, a digital daily. He was previously the editor-in-chief of Time Out India, and worked at The Times of India in Mumbai and The Wall Street Journal in New York. His journalism has appeared in the leading magazines, publications and newspapers all over the world. He is the author of ‘Taj Mahal Foxtrot: The Story of Bombay’s Jazz Age’ in 2012 and ‘City Adrift’: A Short Biography in Bombay’ in 2013 amongst other books. He is currently a Poiesis Fellow at the Institute of Public Knowledge at New York University and is on the editorial policy board of the World Policy Journal. 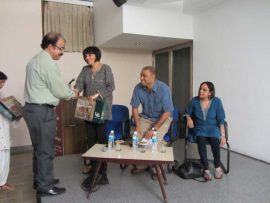 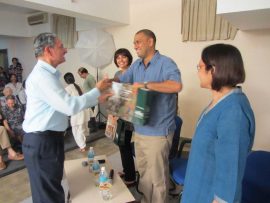 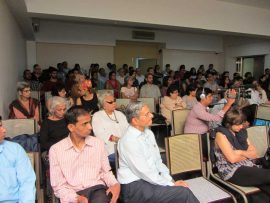 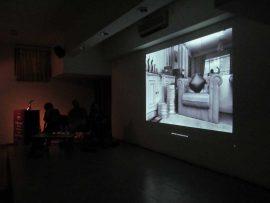 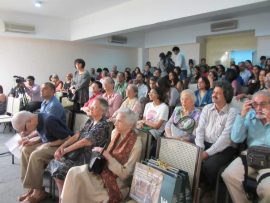 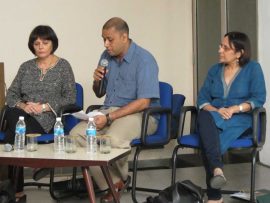 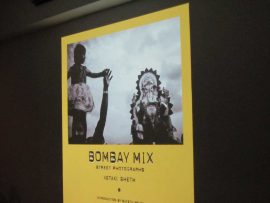 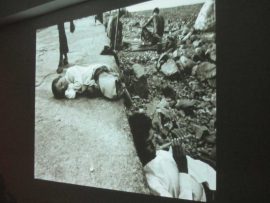 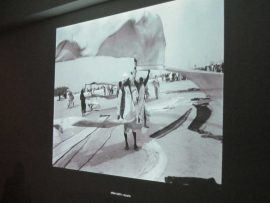 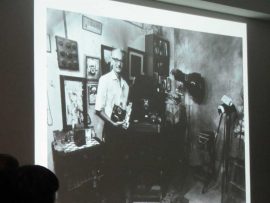 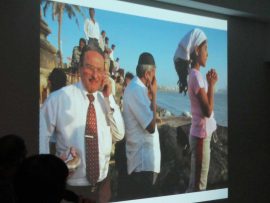 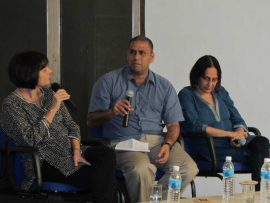