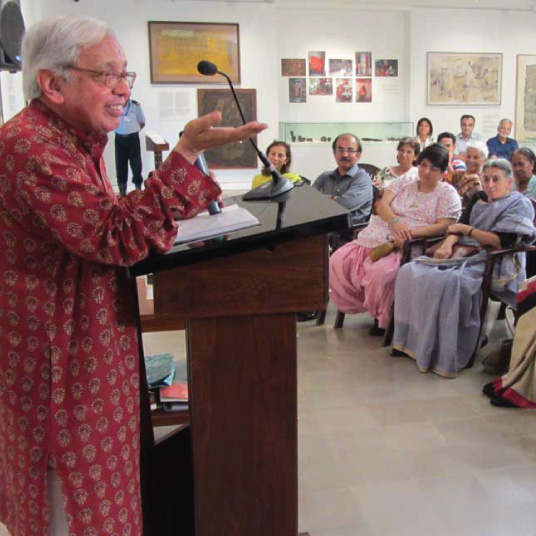 The Presence of Raza, the Absence of SwaminathanBy Ashok Vajpeyi
12 Jun 2013

Distinguished Hindi poet, critic, and former Chairman of the Lalit Kala Akademi, Ashok Vajpeyi talked about two very different abstractionists – SH Raza and J Swaminathan. Through a close friendship of several decades with these two masters, Ashok Vajpeyi helped us understand their different personas, their ways of creating art and the philosophies that influenced their work.

The programme was part of a series of events structured around the exhibition “Nothing is Absolute: A Journey through Abstraction”. The exhibition co-curated by Mehlli Gobhai and Ranjit Hoskote, was an unorthodox account of the several strands that tell the story of abstraction in India. 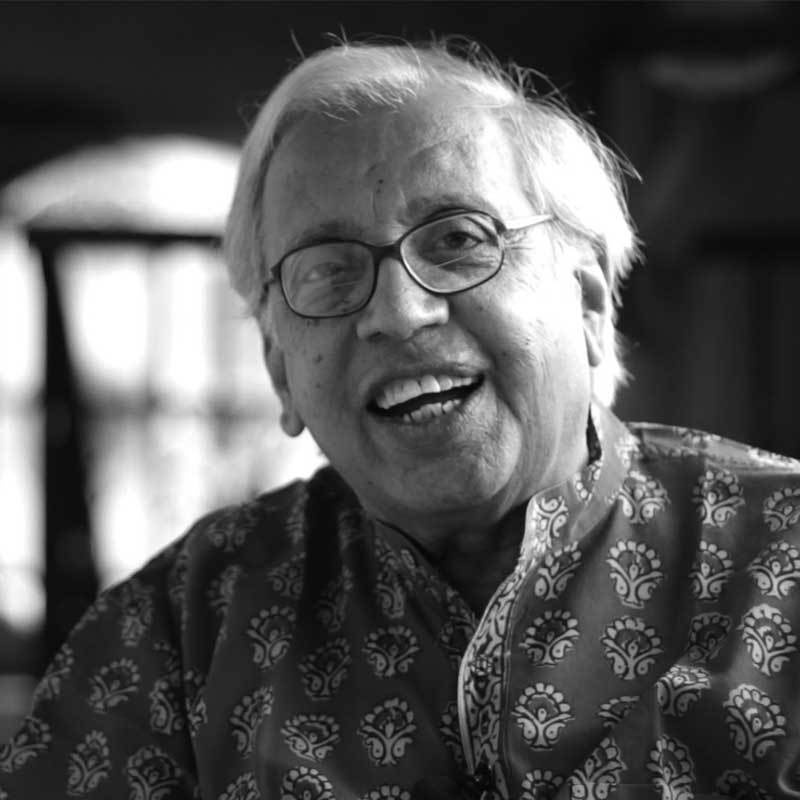 Ashok Vajpeyi is an Indian poet, essayist, literary-cultural critic, apart from being a noted cultural and arts administrator, and a former civil servant. With more than 13 books of poetry, 7 of criticism in Hindi and 3 books on art in English to his credit, he is widely recognized as an outstanding promoter of culture and an innovative institution-builder. His work has been translated into many languages, with books in English, French, Polish, Bangla, Marathi, Gujarati, Urdu, Rajasthani. He was chairman, Lalit Kala Akademi India’s National Academy of Arts, Ministry of Culture, Govt of India, 2008–2011. He was awarded the Sahitya Akademi Award in 1994 for his poetry collection. Besides this, he has also published works on literary and art criticism. He has written two large books on the Paris-based Indian master Sayed Haider Raza and also one on 7 contemporary Indian abstract painters. He is the founder and executive trustee of the Raza Foundation.

He also set up the renowned multi-arts center Bharat Bhavan in Bhopal; has been the first Vice-Chancellor of Mahatma Gandhi International Hindi University (set up by Govt. of India). For more than a year he doubled up as the Director General of the National Museum, New Delhi and as the Vice-Chairman National Museum of Man, Bhopal. 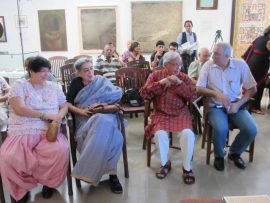 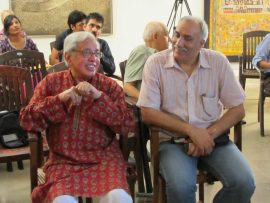 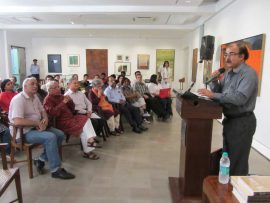 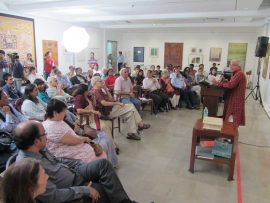 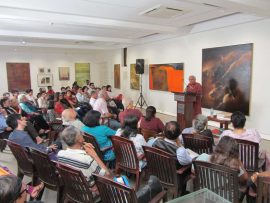 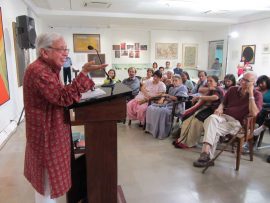 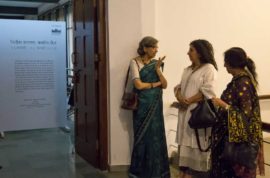 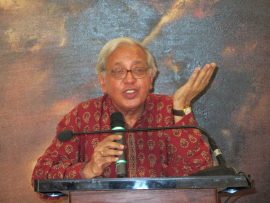 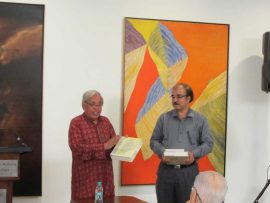 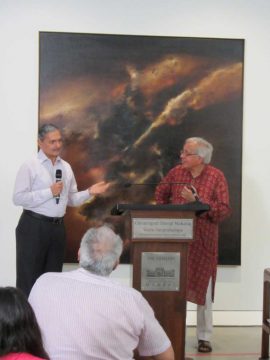