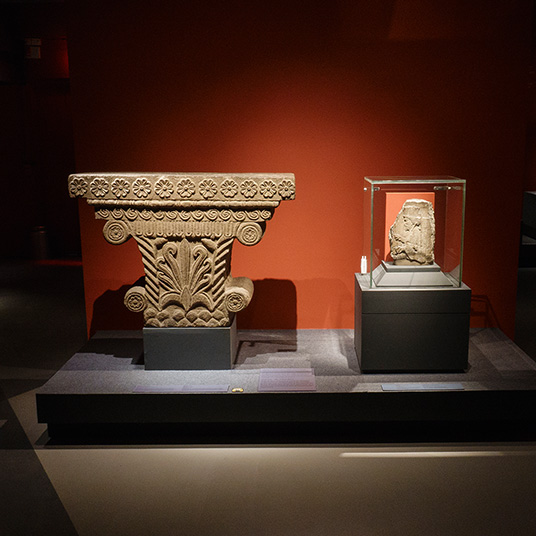 The 3rd Jehangir Nicholson Memorial LectureWho are we? Telling India's history in a post-fact, post-history world by Sunil Khilnani
09 Jan 2018

Across the world, the simultaneous assault on factual reality and the mobilization of the historical past serve to create enemies, to instil a sense of threats to ‘our ways’, and to distract us from more urgent matters. Sunil Khilnani, Professor of Politics and Director of King’s College London India Institute; argued that we need to see the past not as a repository of affirmations about our present sense of ourselves, but as offering challenges to our current certainties and self-beliefs. We need, that is, a more complex view of India’s history, as one of contests and confrontations, as well as connections. The central objects in the image on the invite are two architectural fragments that come from the capital cities of two great empires – Pataliputra of the Mauryan Empire and Persepolis of the Achaemenid Persian Empire. Each was made with great skill to impress and emphasise the might of those who commissioned them. They also reveal connections. The pillars of Mauryan palaces combined Persian and Greek motifs with Indian symbols to communicate the message of a cosmopolitan empire. 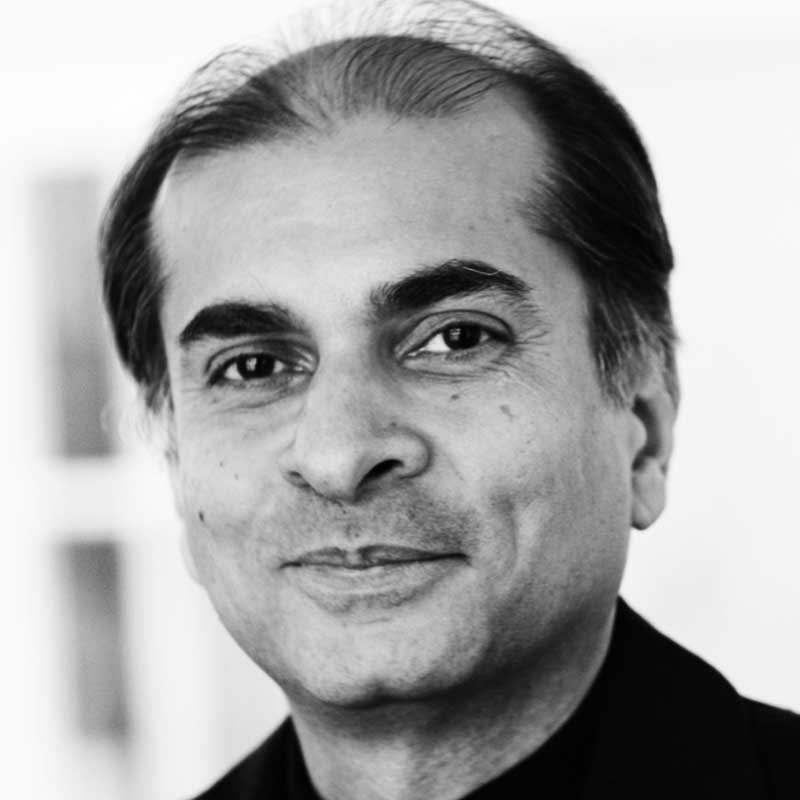 Sunil Khilnani was born in New Delhi, and was educated at Trinity Hall, Cambridge; and further gained a PhD in Social and Political Sciences at King’s College.
From 2002 to 2011, he was the Starr Foundation Professor at the John Hopkins
University’s School of Advanced International Studies (SAIS) in Washington D.C.,
and Director of South Asia Studies at SAIS, a program that he established in 2002.
Sunil Khilnani’s research interests lie at the intersection of various fields:
intellectual history and the study of political thought, the history of modern
India, democratic theory in relation to its recent non-Western experiences, the
politics of contemporary India, and strategic thought in the definition of India’s
place in the world. He is a regular contributor to the Indian and international
media.
Khilnani was formerly Professor of Politics at Birkbeck College, University of
London. He has been a visiting Professor of Politics at Seikei University, Tokyo,
and was elected a Research Fellow of Christ’s College, Cambridge. He has also
held a Leverhulme Fellowship, and has been a Fellow of the Woodrow Wilson
International Center for Scholars in Washington D.C., a Fellow of the Institute for
Advanced Study (Wissenschaftskolleg) in Berlin, and a Fellow of the American
Academy in Berlin.
Khilnani received the BIG Indian Award 2017 (Arts & Culture) for his
outstanding commitment to building UK-India relations. He was a Berlin Prize
Fellow in 2010 and a recipient of the Pravasi Bharatiya Samman by the
Government of India in 2005.
His most recent book is Incarnations: A History of India in 50 Lives (2016), which
accompanies his 50-part podcast and radio series broadcast on BBC Radio 4 and
BBC World Service in 2015-2016.
Khilnani is currently the Director of the King’s College London India Institute and
a holder of the Avantha Chair at King’s College London. During 2017-18, he will
be a visiting professor at Princeton University. He divides his time between London, India and USA. 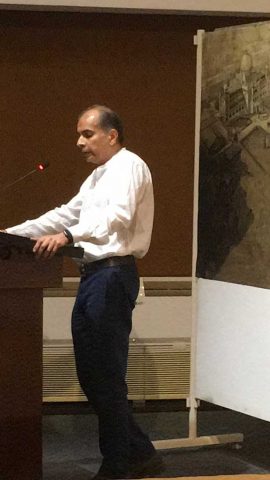 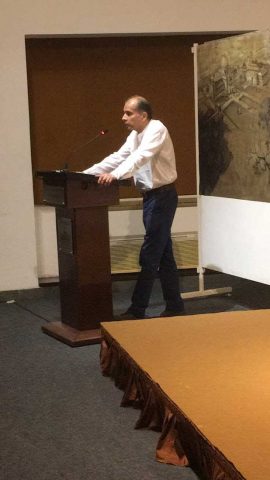 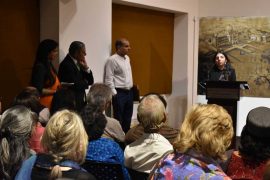 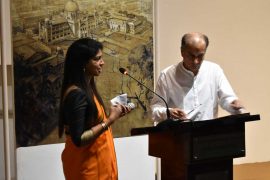 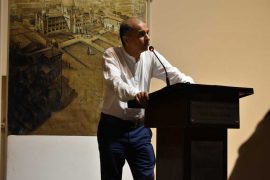 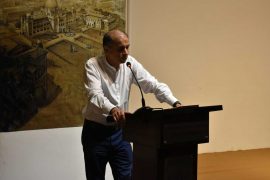 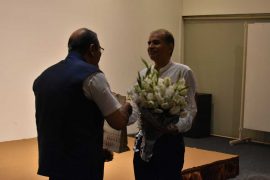 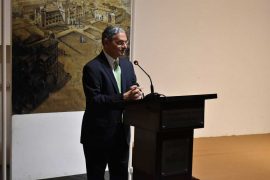 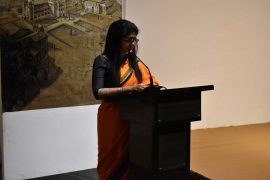 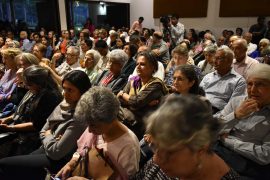