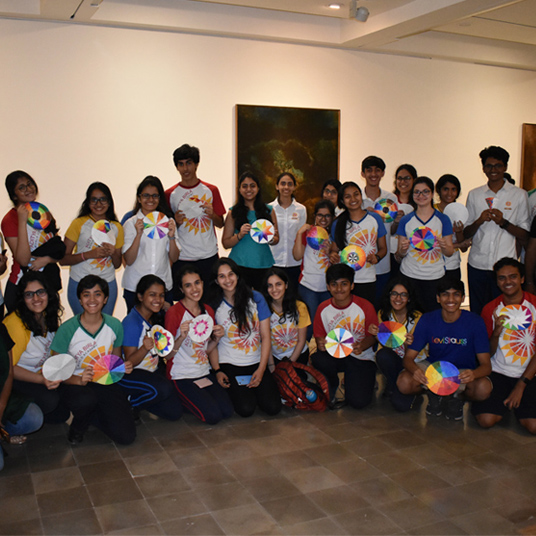 Mandala and MoreWorkshop as part of Akbar Padamsee: A Tribute
07 Feb 2020 , 2PM

With the added element of a mandala -  an ordinary colour wheel comes to life! In this workshop, students from Aditya Birla World Academy, Mumbai were shown how to design a mandala using the 12 sections of a colour wheel. This workshop draws inspiration from Akbar Padamsee's artistic practice - from his understanding of colour to his leaning towards geometrical patterns. 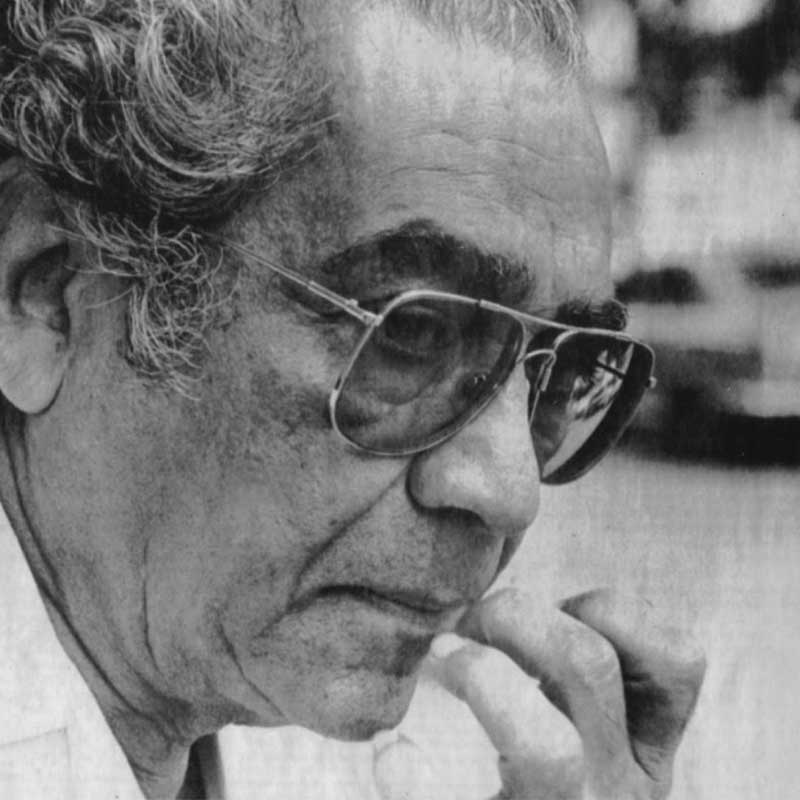 Since the seventies, his work is seen to alternate between two major genres, luminous metascapes – his signature works, and the human figure which he continues to imbue with an arresting presence. He has a deep and abiding interest in Sanskrit texts, a glimpse of which finds resonance in his statement on the sun-moon metascapes of the mid seventies.

He has exhibited his works in numerous exhibitions in India and abroad. In 2010, he was awarded the Padma Bhushan by the Government of India. Other awards include a gold medal from the Lalit Kala Akademi in 1962, J.D. Rockefeller Foundation fellowship in 1965, Kalidas Samman by the Government of Madhya Pradesh in 1997, Lalit Kala Ratna Puraskar in 2004, the Dayawati Modi Award in 2007, Roopdhar award by Bombay Art Society in 2008 and Kailash Lalit Kala award in 2010. 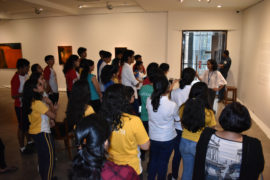 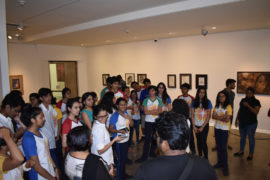 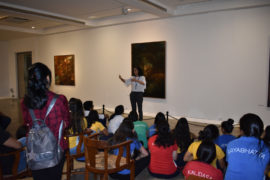 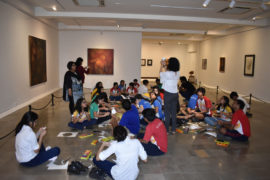 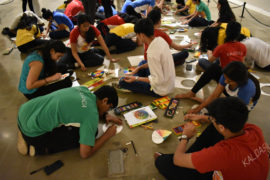 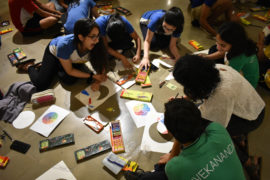 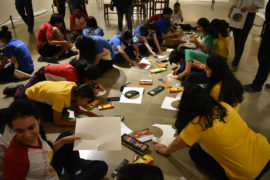 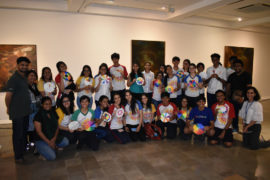