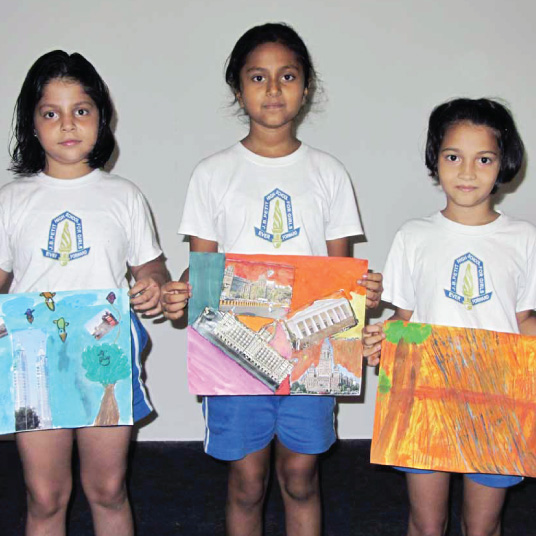 Ram Kumar was a painter who began as a figurative artist but very quickly moved away from the figure to the landscape that gradually turned abstract. He was greatly inspired by urban landscapes and the city of Benaras- Hinduism’s most sacred centre. For a period in his career the city was to be one of his greatest sources of inspiration leading to a wonderful output of work often described as the Benaras series.

The “city” provided the theme for the workshop – in this case, Mumbai. Children drew their inspiration from Mumbai just as Ram Kumar once drew his inspiration from Benaras. They were encouraged to depict their version of the Mumbai landscape through painting and collage – with material from different sources including stamps, photos, newspaper cuttings etc. The workshop focused not only on getting children acquainted with a great artist but also to try and undesrtand the visual language of abstraction. 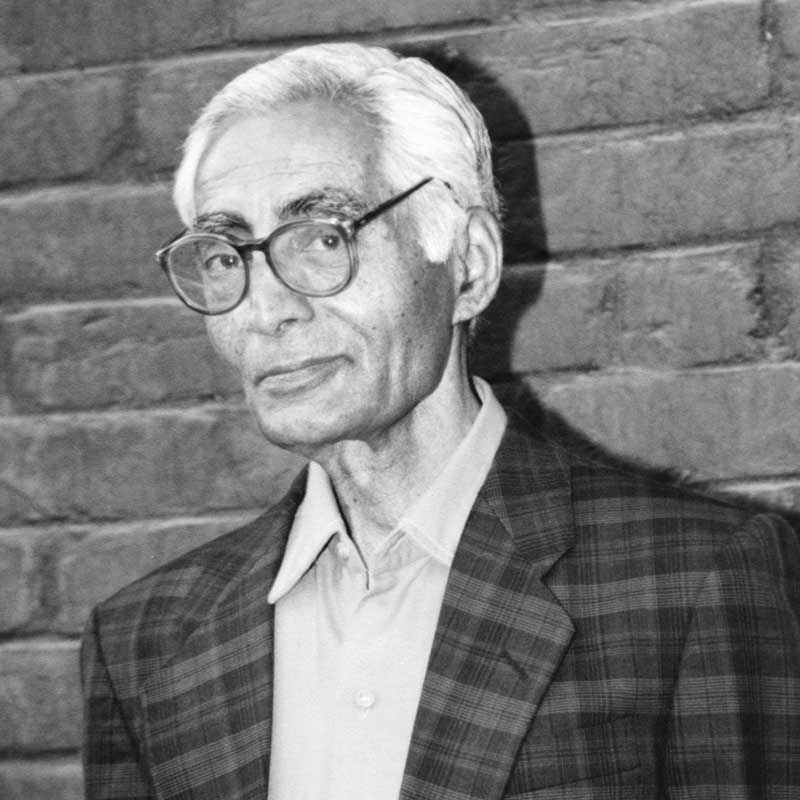 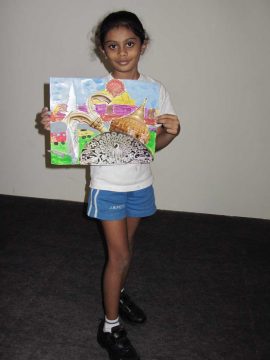 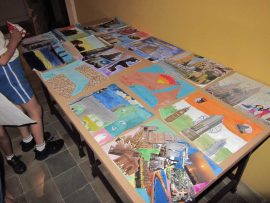 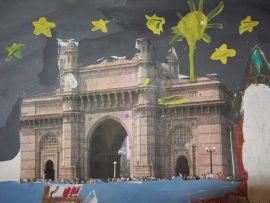 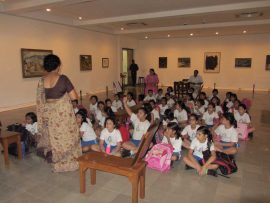 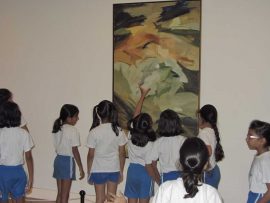 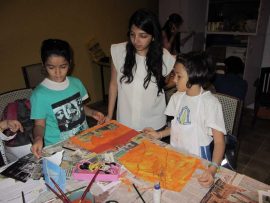 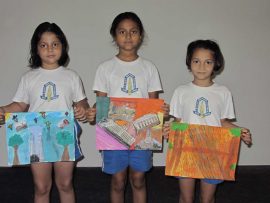 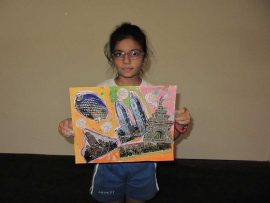 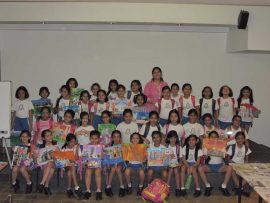 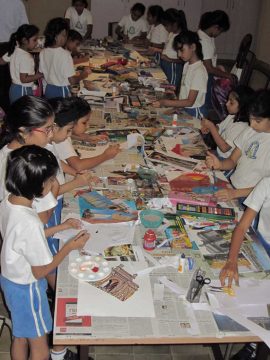 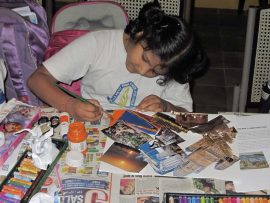 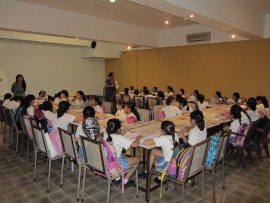 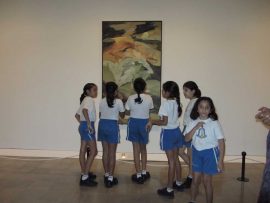 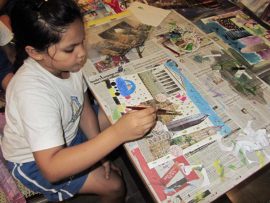 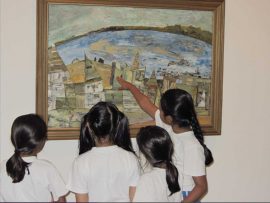