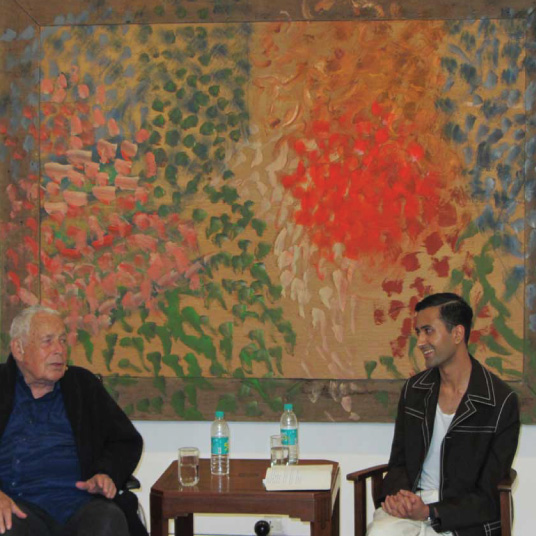 Curator and writer Shanay Jhaveri engaged with one of Britain’s most celebrated artists, Howard Hodgkin on his life, his work and his deep connection with India. Hodgkin first visited the country in 1964, and has since returned ‘as often as possible’, with India playing an important role in his work. 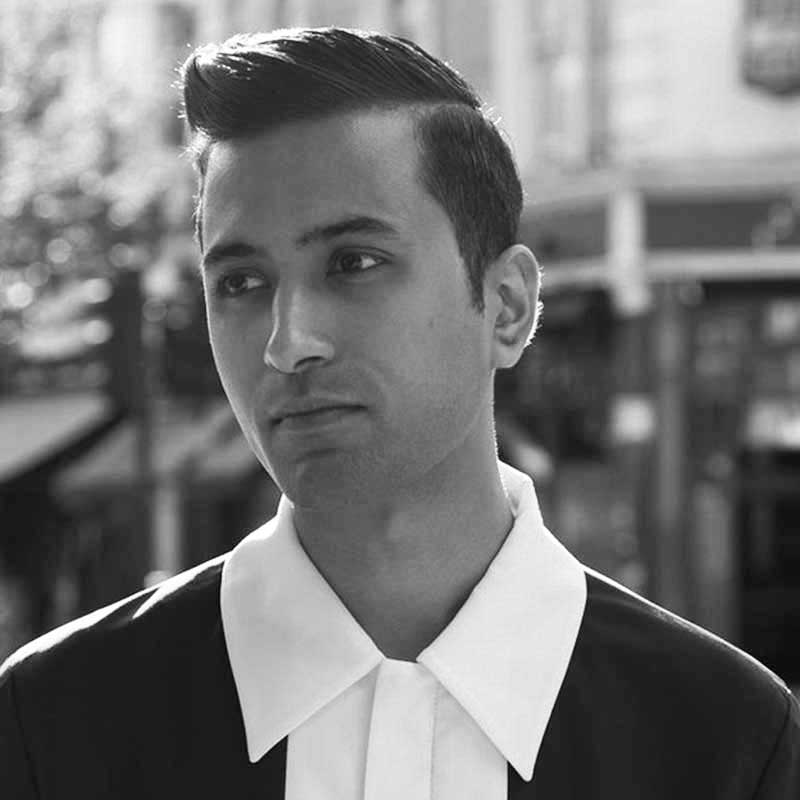 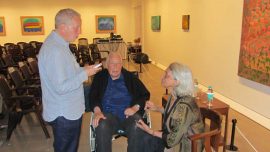 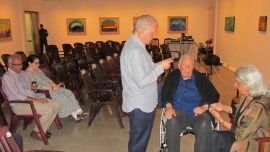 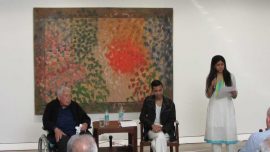 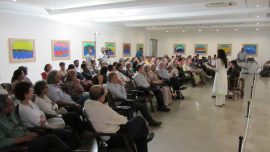 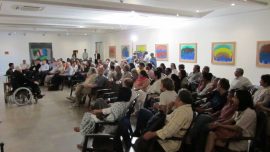 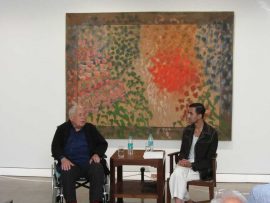 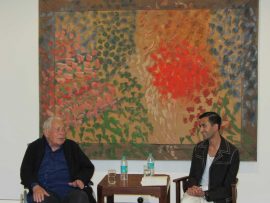 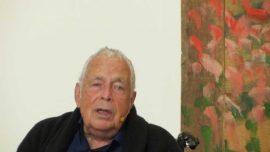 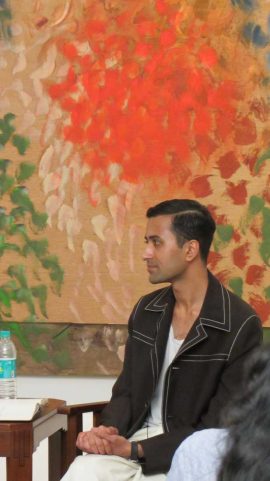 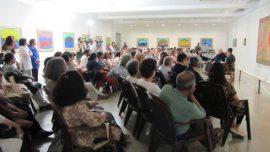