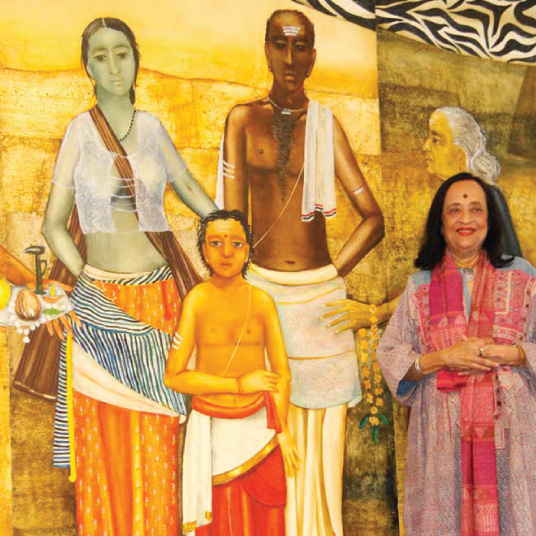 Anjolie Ela Menon’s work defies categorization with the constant changes her oeuvre has undergone over the last six decades. Her work reflects the enormous changes of the different phases of her life and as she has grown older “the narcissism of the early years has been transformed into a nostalgia for the past”. Menon is back to Mumbai after a gap of almost 10 years and her current work returns to some of her favoured motifs. She spoke about her work, influences and what keeps her going. 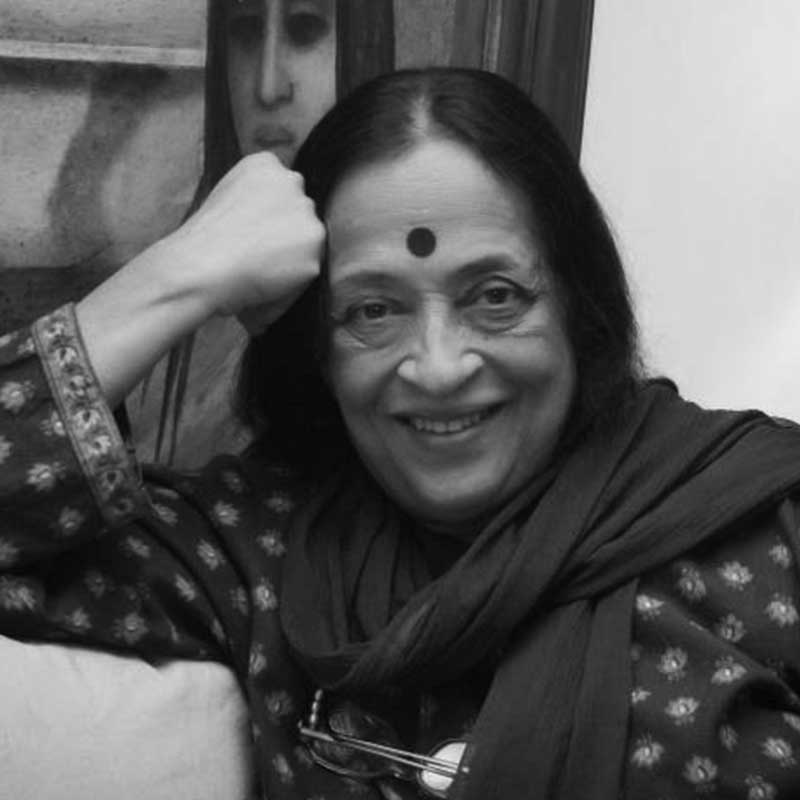 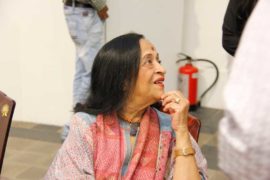 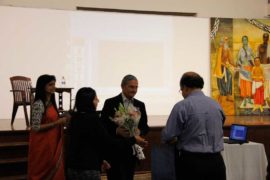 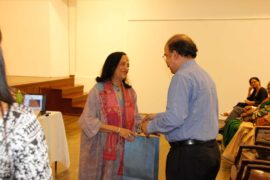 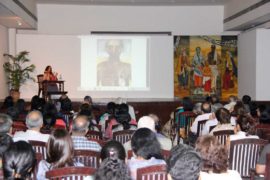 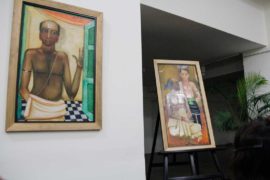 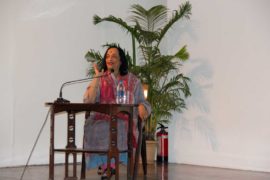 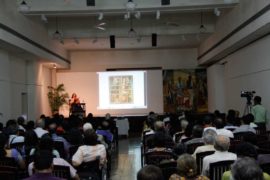 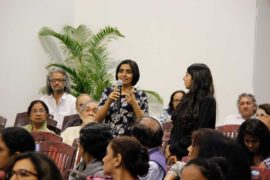 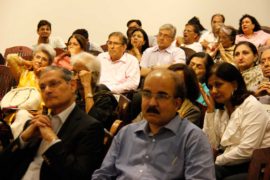 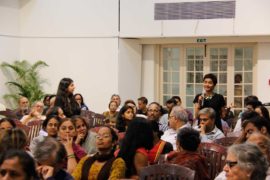 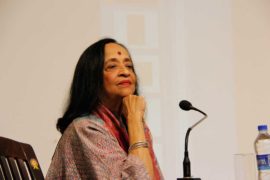 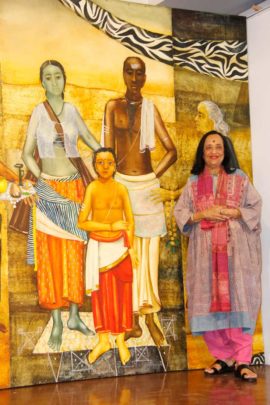 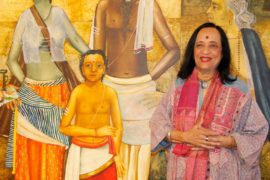