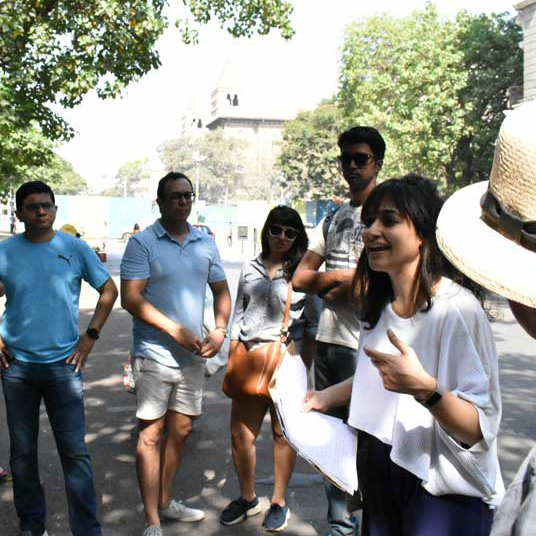 The Jehangir Nicholson Art Foundation is delighted to present Foy Nissen’s Bombay, an extraordinary archive of photographs that will finally be available to the people of Mumbai.

From the gifted 8-year-old who lived on Bastion Road, to the discerning teenager who shopped for blankets at the Bombay Swadeshi Stores in the 1940s, to the conservationist who was appalled at the painting of Flora Fountain in the 1980s, Foy Nissen inhabited Fort Bombay in formidable ways.

The walk retraced Foy’s footsteps in the Fort, past the fountains he admired, the libraries he visited and the statues he loved to photograph, to the photographs themselves exhibited at the Jehangir Nicholson Gallery, CSMVS.

Through the walk in collaboration with Bombaywalla Historical Works, we aimed to recreate the world of Foy Nissen (1931-2018), city historian, pioneer conservationist and artist, who was one of the finest guides to our city and whose gifts in perpetuity continue to guide us through Bombay of the 70s and 80s. 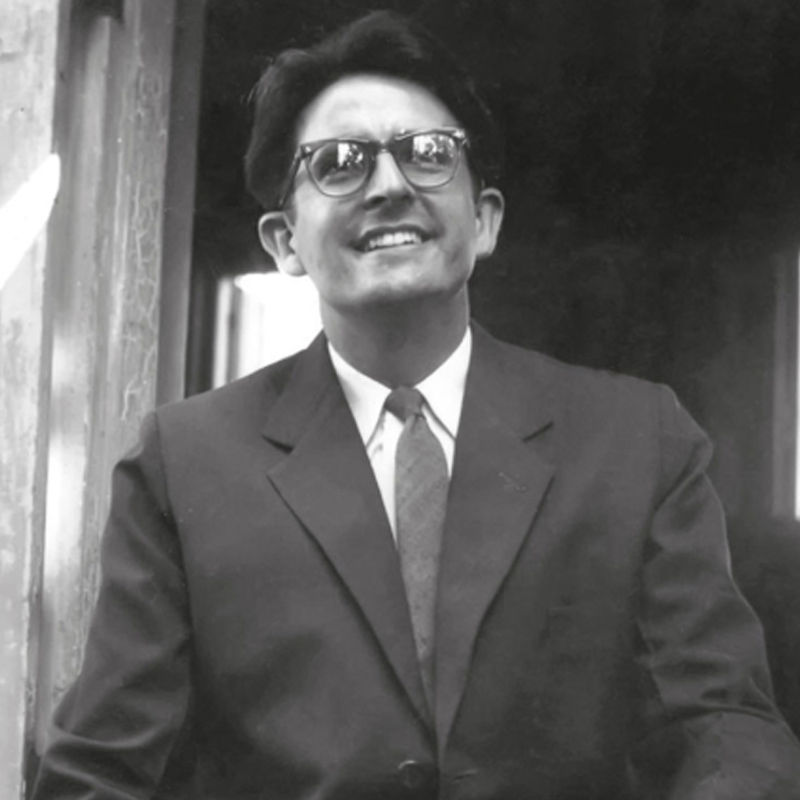 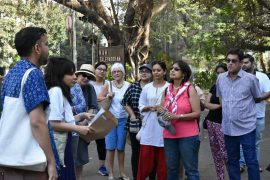 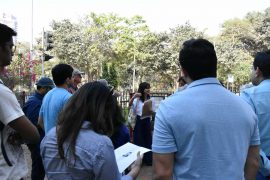 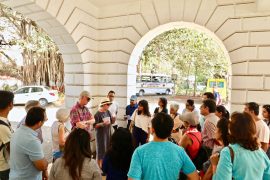 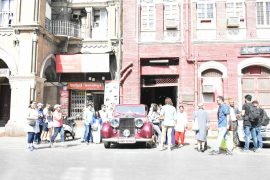 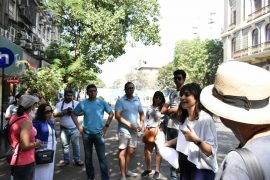 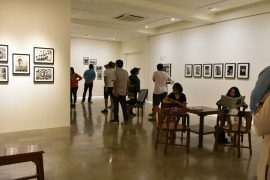