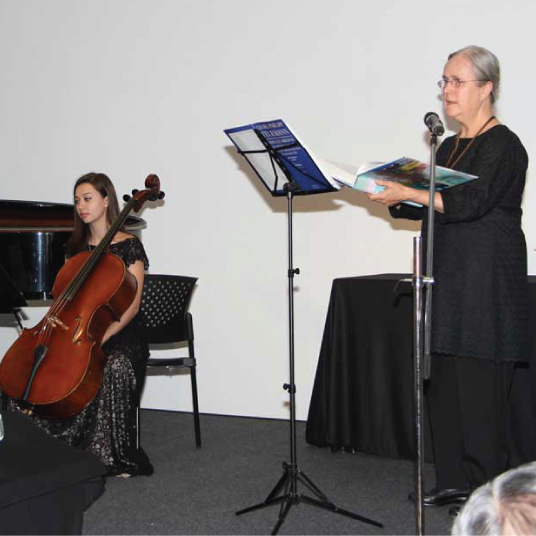 “Echoes of a Living Loft,” was a multimedia event highlighting Mohan Samant, the person, the musician, and the painter. People often remember going to Mohan’s loft to hear well-known musicians from India. This musical performance recreates these loft concerts, especially the Western classical music Mohan listened to while painting, starting with Telemann’s trio sonata for recorder and continuing with Rachmaninov Russian song and piano trio. Before Mohan had decided to devote his life to art and music, he had wanted to become a poet.

Throughout the event, Mohan’s paintings were projected as a background to the performance along with sound clippings of Mohan playing his sarangi, which he played everyday.

This musical event followed the opening of the show ‘Mohan Samant: Paintings’ 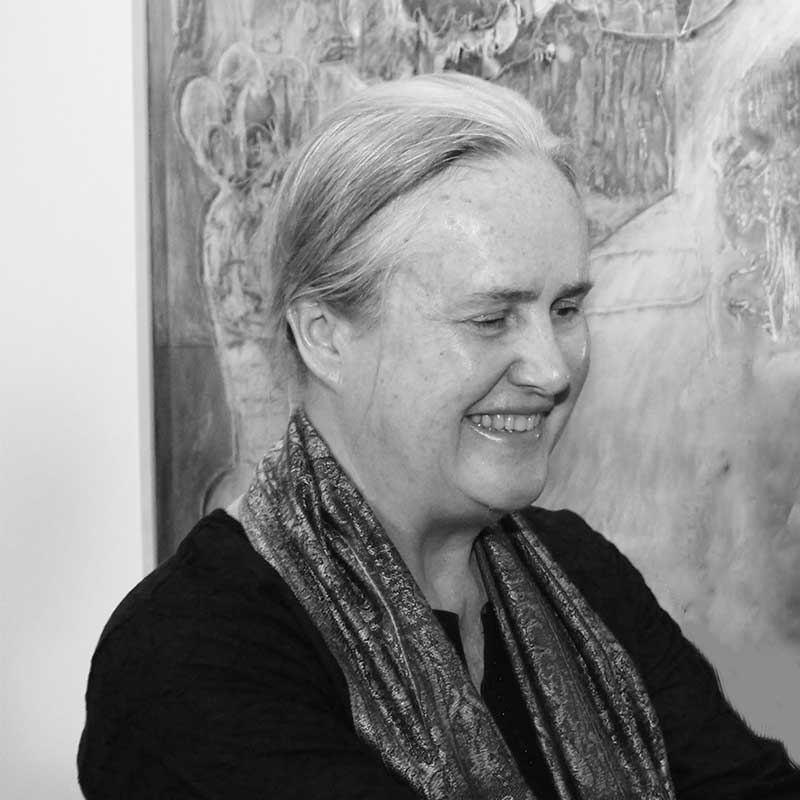 Jillian Samant is a musician who played recorders and the viola de gamba, like her musician-artist husband Mohan Samant, who played the Sarangi. She began playing with various amateur groups, who would meet one evening a week at their New York loft. Joint concerts would be held, with her group performing early Western music on various instruments, some of which can be seen in Mohan’s paintings. 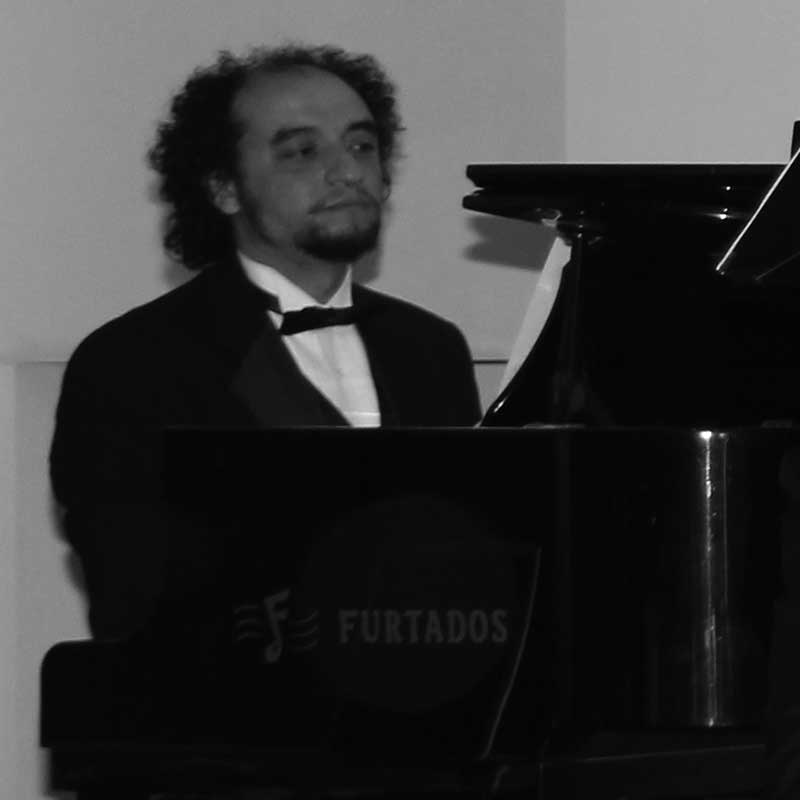 Egypt-born Kamel Boutros graduated from the Curtis Institute with a MA degree in Opera perfomance. He has performed with pianist Martha Argerich in Europe and Japan multiple times. He has performed at the Edinburgh Festival, at the Metropolitan Opera as well as in a gala concert with the late Luciano Pavarotti conducted by James Levine. He was awarded the first prize winner; Opera Index’s Competition and the Sullivan Foundation Career Award. His lead roles as an actor include ‘The Collective’, ‘The Death of Klinghoffer’ , ‘Law and Order’ and ‘Hello Lonesome’. In 2010, Kamel played the part of Papin and also directed the music for the play Babette’s Feast in NYC. Presently Kamel is the music director of The Parish of Calvary-St. George’s Church and Concert Series in New York City, and continues his work in acting, singing, and as a pianist in chamber music concerts. 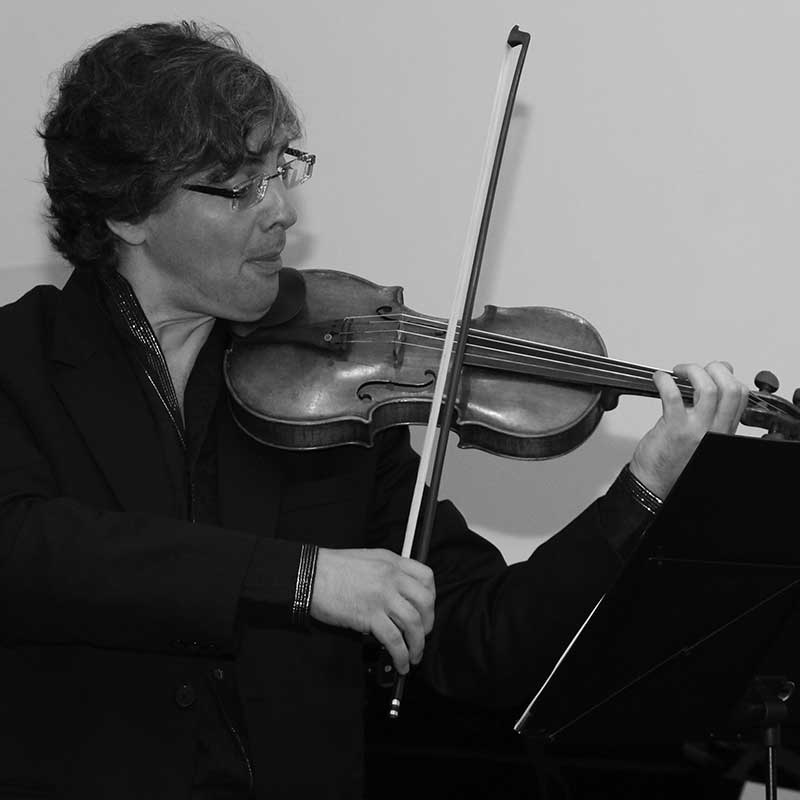 George Hlawiczka is Artistic Director of I Maestri, an orchestra he founded in 2001 in London and organizes extensive concert series. He has also conducted the Vaasa Symphony, Verona Philharmonic, Pilsen Radio Philharmonic, Brasov Philharmonic and Moscow Symphony Orchestras and participated in the 2001 Sibelius Symposium Pilsen in the Czech Republic. As a violinist, George Hlawiczka was a member of the English Chamber Orchestra from 1999-2008 and now participates in projects with the Les Arts opera with Lorin Maazel and Zubin Mehta. He is an active chamber musician and has performed at the Norfolk Chamber Music and the Aspen Music Festival, Colorado, with the Lincoln Centre Jupiter Players in New York and recorded for Radio Scotland, Germany and Luxemburg. He toured Germany with the Budapest Chamber Orchestra and played chamber music with Dmitri Sitkovetsky and lead the Symphony of India in 2014-2015 in their September and February seasons. 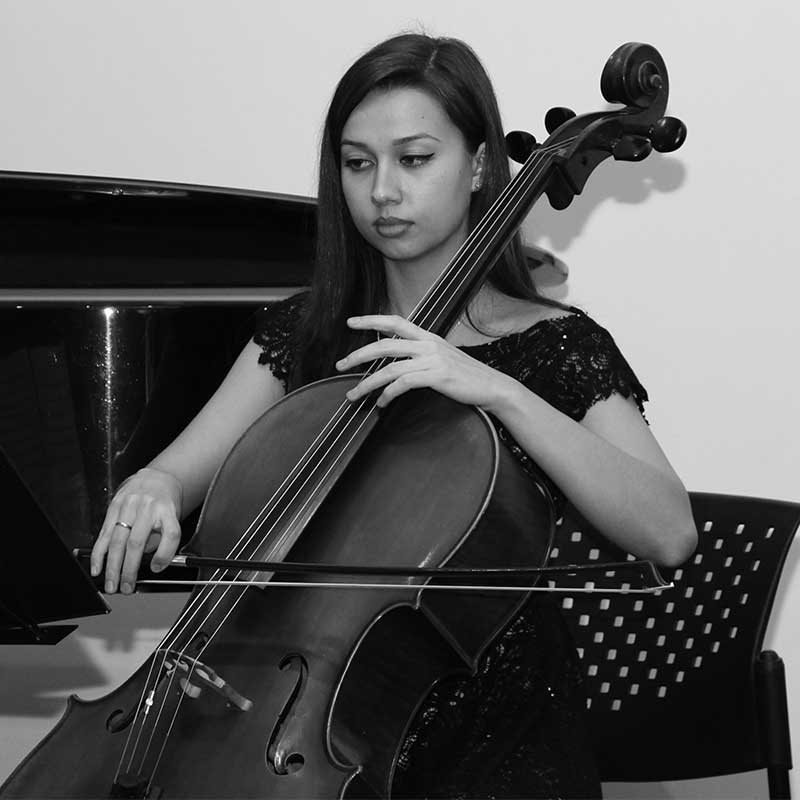 Margarita Gapparova was born in Almaty, Kazakhstan. She graduated from Kurmangazy Kazakh National Conservatory. She is currently a cellist of the Symphony Orchestra Of India in Mumbai and a cello teacher at the NCPA Music School, Mumbai. 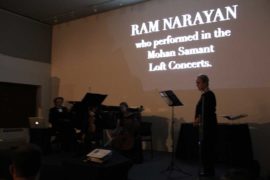 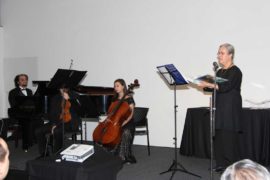 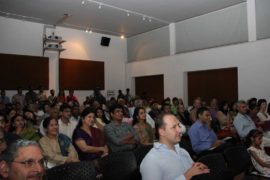 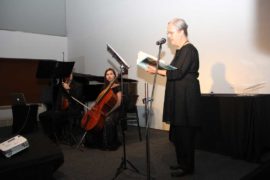 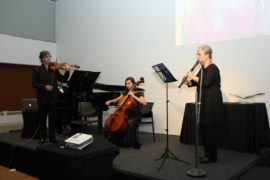 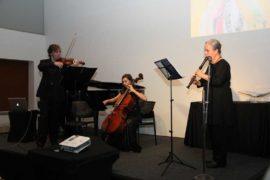 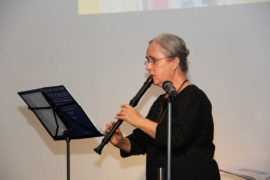 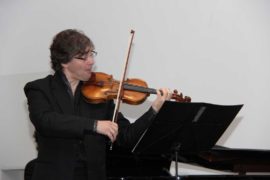 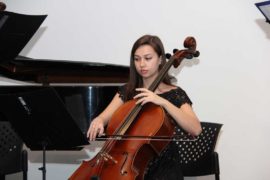 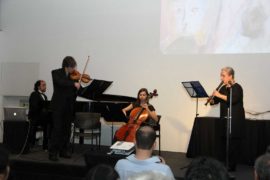 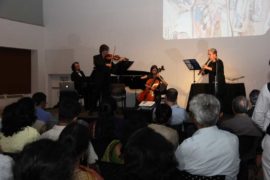