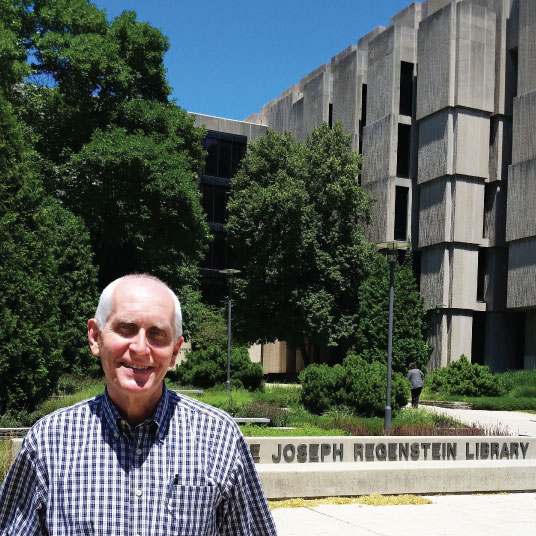 Supported by University of Chicago

The presentation explored the University of Chicago’s sustained and deep connection with the cultural heritage of India – an engagement that has gained momentum in the recent past. Dr. James Nye has played a crucial role in driving the assembling, documenting and preserving of source material available for historians in South Asia, channeled through two major initiatives – the Digital South Asia Library and the South Asia Open Archives Initiative.

These two global collaborations are aimed at addressing the scarce digital resources available for South Asian studies and making collections more widely accessible both to North American scholars and to researchers elsewhere in the world. The result has been the preservation of tens of thousands of books and journals, in Tamil and Urdu as well English journal articles, published during the nineteenth and twentieth centuries.

Dr Nye is a Bibliographer for Southern Asia for The University of Chicago Library. He is also a specialist in Sanskrit, particularly medieval Indian texts, the Puranas and the Upapuranas. 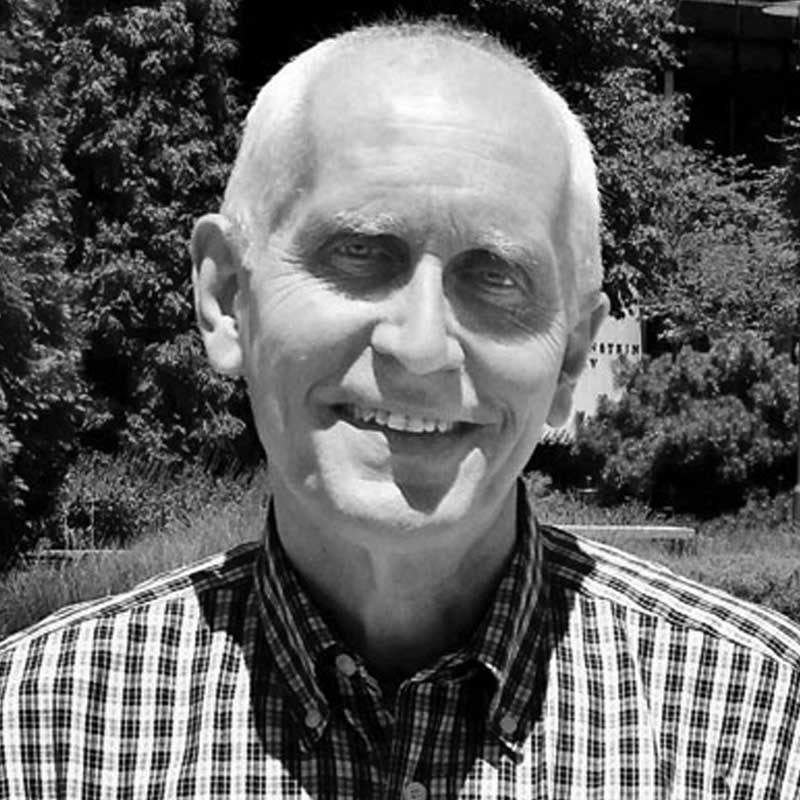 A prolific writer Dr. Nye has authored four books. His last publication focuses on the role of the University of Chicago in the formation of the Roja Muthiah Research Library in Chennai.

Dr. Nye has a natural flair for languages and besides being a specialist in Sanskrit, he is well versed in Urdu and Hindi as well. He is especially knowledgeable in medieval Indian texts, the Puranas and the Upapuranas. His contribution towards the documenting of source material in South Asian studies has been invaluable. 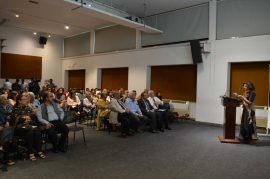 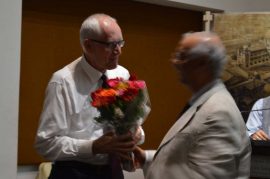 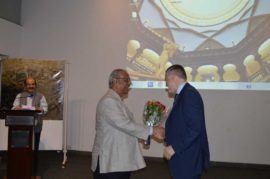 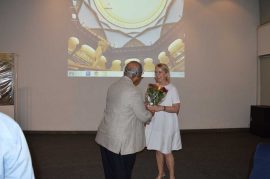 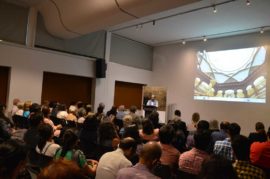 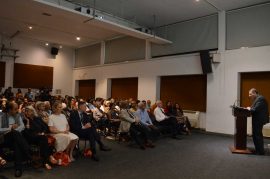 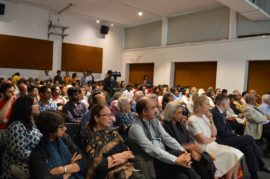 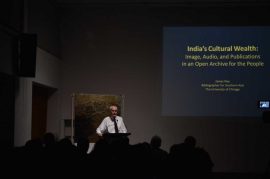 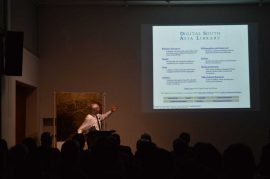 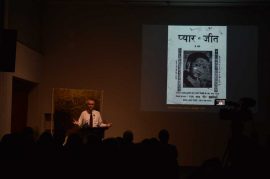 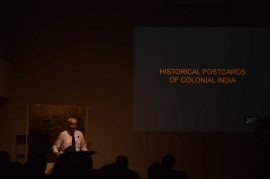 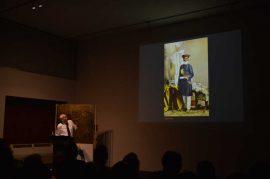 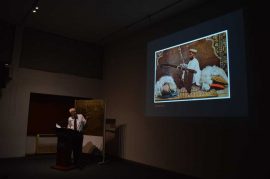 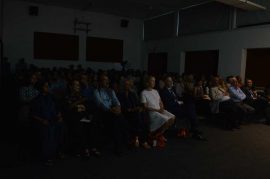 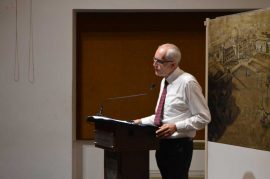 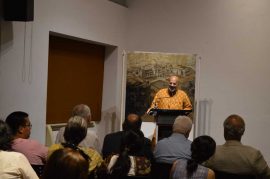