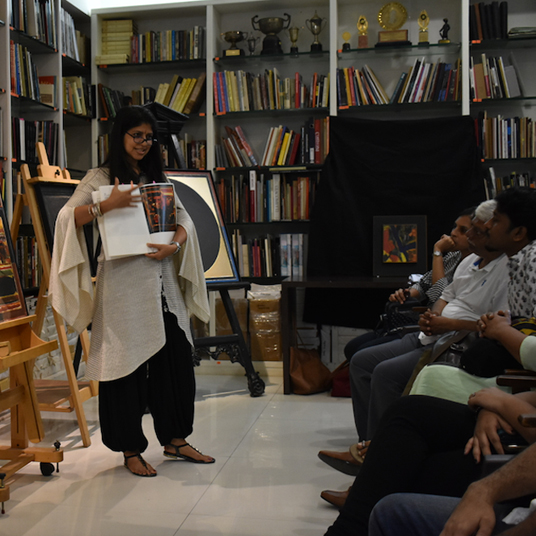 A part of Connect The Dots series, Piramal Museum of Art presented the third walk through in collaboration with JNAF and CSMVS.

Jehangir K.S. Nicholson (1915-2001) was a trained chartered accountant and cotton merchant. However, art was his passion. From 1968, following his wife’s death in 1968, hbe began to passionately appreciate and collect art. He became a regular in the Bombay art scene and sought out artworks, especially of the Bombay Progressives. As a result, his collection reflects a rich series of artworks from a range of Indian modern contemporary artists, creating an artistic narrative vital to Mumbai’s modern art history. The Jehangir Nicholson Art Foundation was set up to take care of one of the richest private collections of modern Indian art. The collection was put together over at least five decades by Jehangir KS Nicholson, who bought his first painting in 1968. He continued building on this collection until his death in 2001.

The walkthrough began with a background introduction to the Progressive Artists Group and the art scene in Mumbai and subsequently focused on the history of the collection, the backdrop in which the art was collected as well as the uniqueness of each artwork in it with a spotlight on 18 Razas in the JNAF Collection, three of which have been loaned to the Piramal Museum of Art’s ongoing exhibition, S.H. Raza: Traversing Terrains. 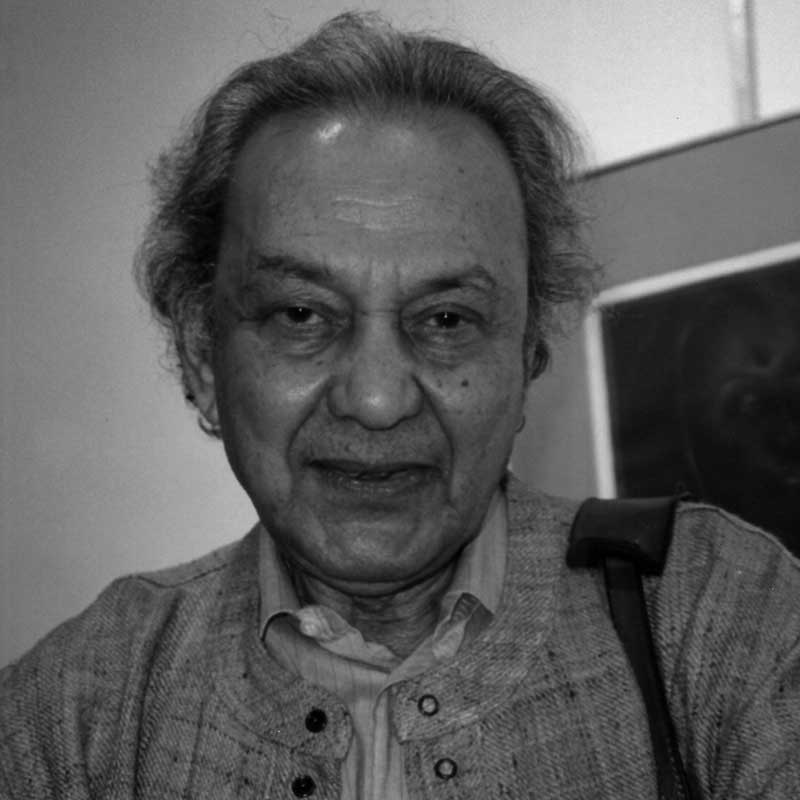 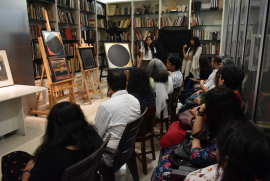 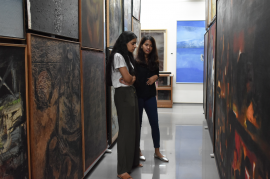 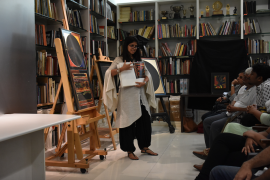 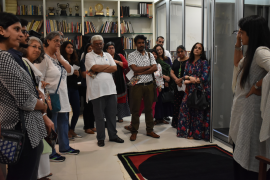