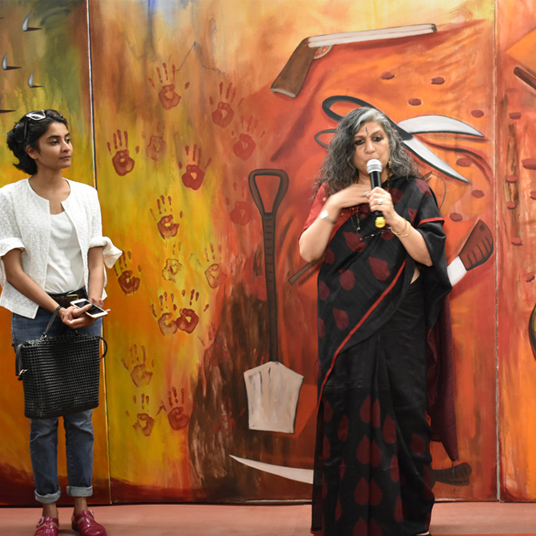 Rekha Rodwittiya conducted a walkthrough of her exhibition, "Songs from the Blood of the Weary".

Songs from the Blood of the Weary (Dialogues of Peace) was created in 1995 by Rekha Rodwittiya as part of an exhibition held in Geneva to commemorate 50 years of the United Nations.The exhibition also includes 12 works done in the period leading up to this installation that reflect the artist's journey and the issues that are central to her work. 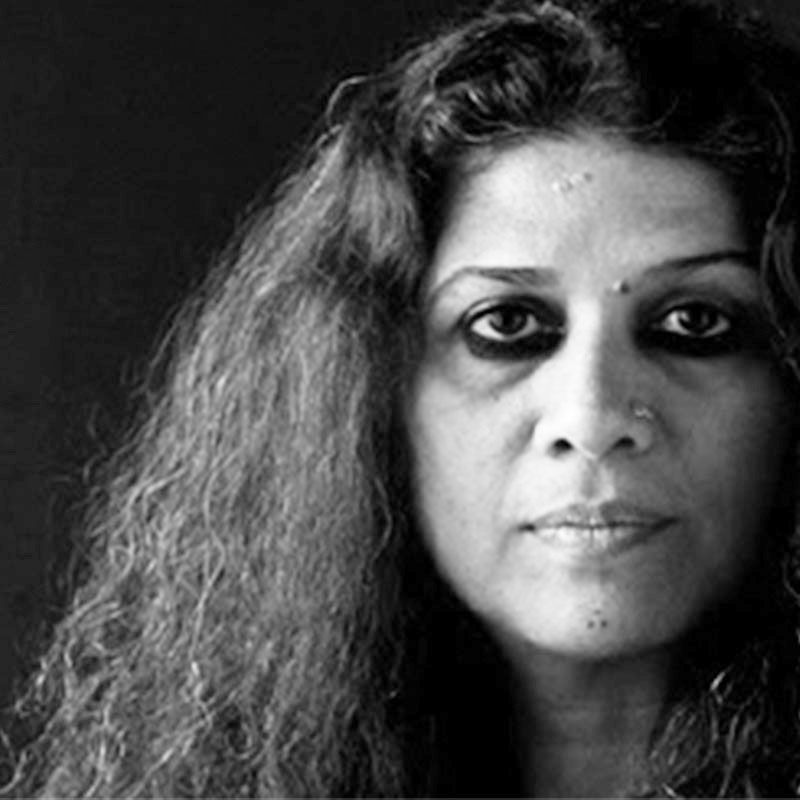 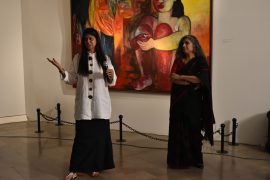 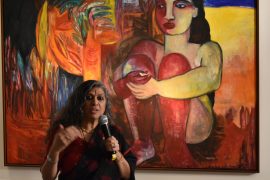 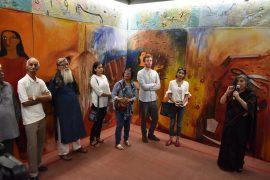 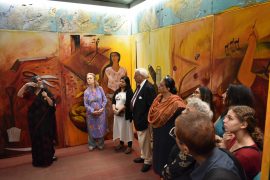 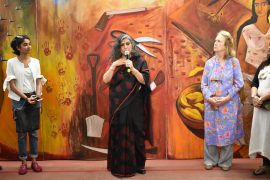 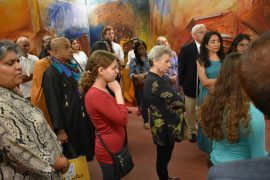 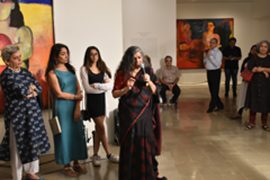 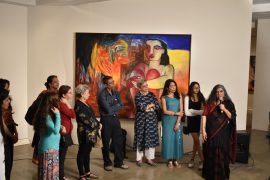 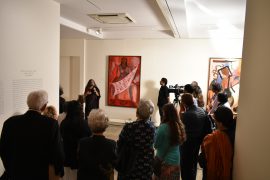 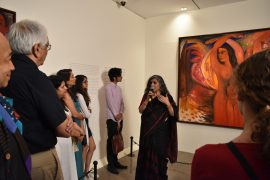 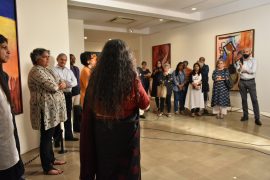 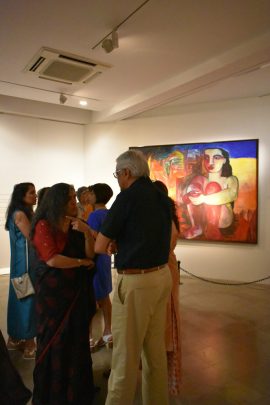