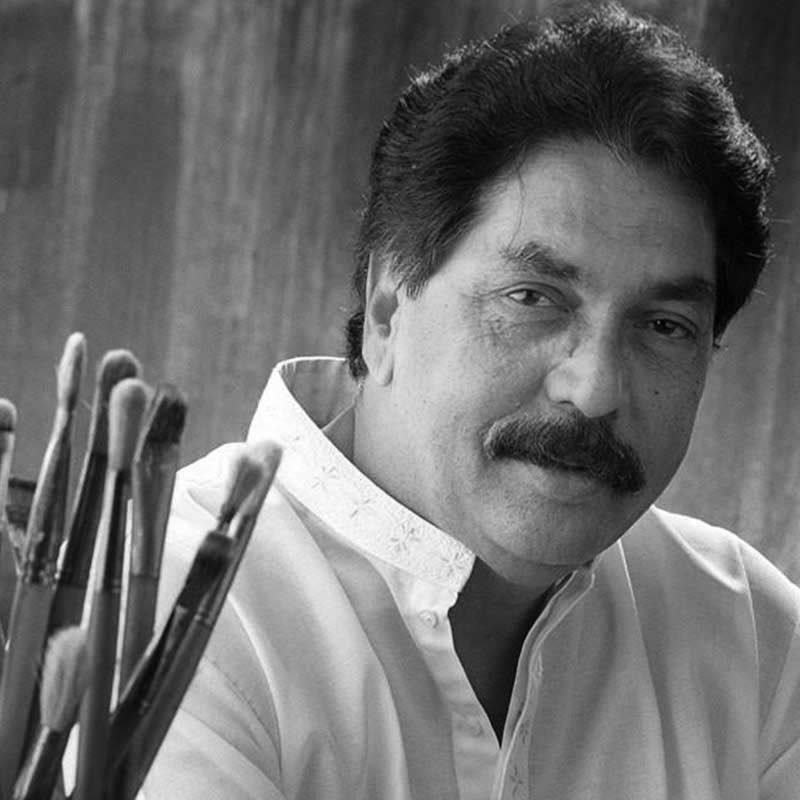 Yusuf Arakkal was born at Chavaghad, Kerala in 1945. He completed his Diploma from Karnataka Chitrakala Parishat College of Art, Bangalore in 1973. He later specialized in graphic print making from National Academy Community Studios, Garhi, Delhi in 1980.

Arakkal’s deep concern for man and society was reflected in his works. His early paintings captured the lives of the city dwellers in abstract. Initially, he used a large amount of bright colours to depict their superficial glamour but with time his growing concern with social issues began to reflect in the colours he used in his paintings. He depicts everyday life of the outcasts in urban areas – their poverty, helplessness, dismal living conditions, droughts, famine and their strength in the face of tragedy. His works were realistic, where even texture of the canvases were given a grainy, rough surface, reminiscent of timeworn, peeling, cracked walls.

Soon his concern with people and wider social issues made him focus on the human figure, though always seen as bound with, even defined by the environment. He reached his unique style which were realistic but had a non-specific roughness.

Arakkal works in series of related images- from sensual, icon-like ladies to sick in hospital beds and wheelchairs, urchins playing with kites and paper masks, ironic images of paper politicians and empty chairs bearing human presence. Throughout he has depicted working -class and village people set against dilapidated walls, among shaky planar divisions, hazy texturing and diffused to sharp chiaroscuro, all partially enclosed by the frames-within-a frame motif. His subjects experienced moods ranging from restless, dejection to joy and sensuousness, nearly dissolving into their backgrounds.

Arakkal died in Bangalore in 2016. 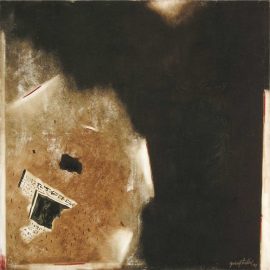