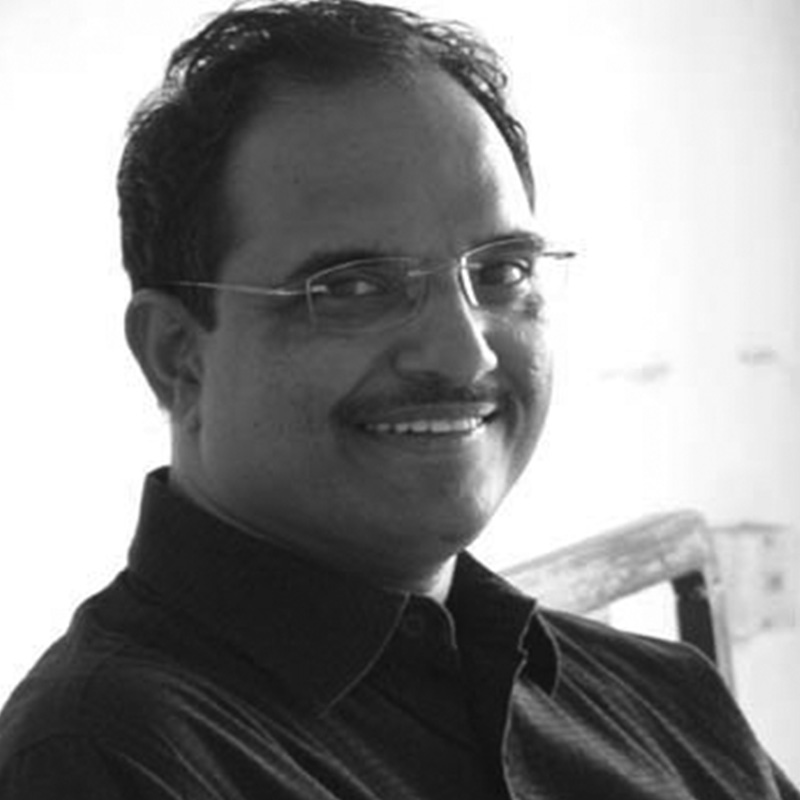 Yashwant Deshmukh was born in Akola, Maharashtra in 1963. He completed his Bachelor’s in Fine Art from the Sir J.J. School of Art, Mumbai in 1988.

Deshmukh is inspired by daily objects like buckets, cups or funnels and uses these mundane elements in his works. By employing these objects, he investigates the metaphysics of space and form. The forms he draws creates invisible planes, and it is the interaction of these planes with the negative space surrounding them that is the inspiration for his creative drive.

Deshmukh works mostly in acrylic on canvas, and relishes the transparency through which the surface of the canvas is seen and the permanency of each layer applied. He mostly uses greyish colours that help define the tones and intensity of space. Another reason is that he often wants to depict the lack of movement or the deadness and stillness of space. At times, the colour itself serves as a negative space in the painting when its basic function is to describe and state the nature of the form.

Deshmukh lives and works in Mumbai. 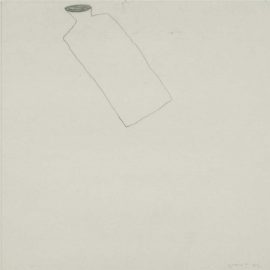 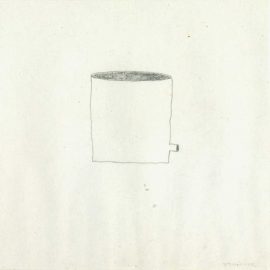 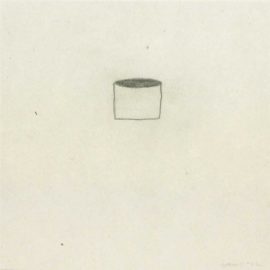 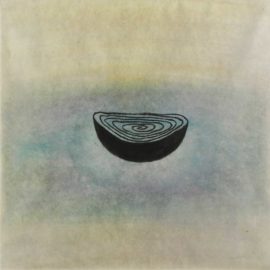