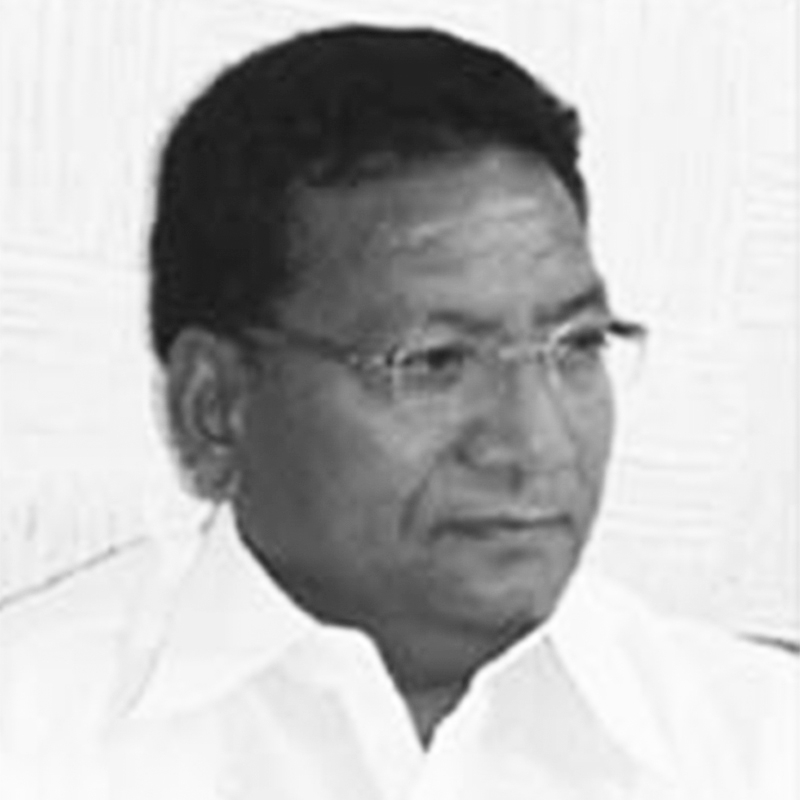 Vijay Shinde was born in Sholapur, Maharashtra in 1958. His affinity towards painting developed from the time he was a child. But, it was only when he went to Pune to join Abhinav College of Art that his formal education in art actually began. He moved to Mumbai, and completed his Fine Arts degree at Sir J. J. School of Art in 1982. During this period, he interacted with prominent Indian contemporary artists such as Husain, Gaitonde, Raza, Padamsee and Barve, to name a few.

In 1984, Shinde had his first solo show at Jehangir Art Gallery, Mumbai. He has had over 22 solo shows apart from many prestigious group exhibitions that he has taken part in.

Shinde’s early works were portraiture and figurative works, but slowly his works transformed into non-representational. The mystic element involved, the subtle sense of expression and the intriguing relationship that he can establish with the space on canvas motivated the shift into these abstract works, for which he is known for. He prefers communicating with the canvas without any predefined notions or ideas. The quest for eternal truth has always been the singular force behind his works, and he looks to discover the ultimate, divine force that drives us , which is invisible yet omnipresent in our lives. The forces – repelling and attracting – between the heaven and the earth, the cosmic energies, the spirituality forms the core of his works.

Shinde’s later works from 2005 are about the spirit of awakening. The artist says: “If there is no awakening and urge to change bitter things, hopelessness would result. So, there has to be a belief that things can change. I as an artist believe in goodness, humanity and human values. When these values deteriorate, I feel pained. The pain also reflects in my work, but ultimately, I always feel there is always hope.” 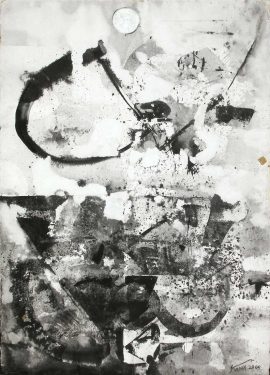