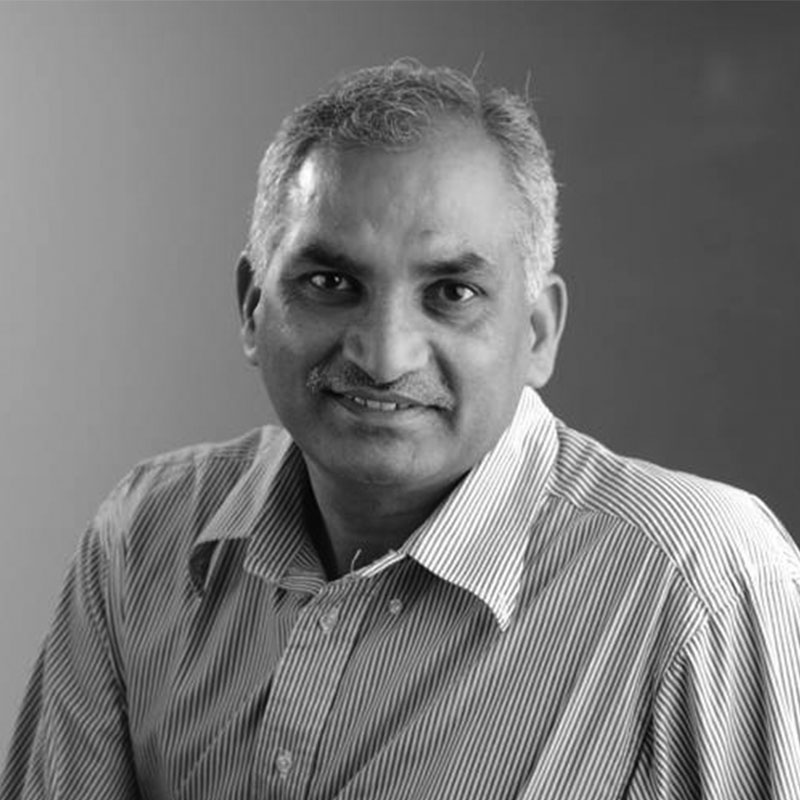 Vijay Bagodi is born in Gulbarga, Karnatake in 1959.  From 1978 to 1979, he studied at the Ideal Fine Arts Institute in Gulbarga. He then went onto complete his diploma in painting and post-diploma in Printmaking and Graphic Arts at MS University, Baroda from 1980 to 1986 under the Karnataka Lalit Kala Akademi Scholarship. A major turning point in his life, was a David Hockney exhibition of prints, which made him decide to give up painting and focus on printmaking.

But slowly, Bagodi’s content began to shift to socio-political issues, and he tackled topics such as deprivation, disasters, terrorist attacks, violence, disharmony, floods, bomb blasts, cyclones, riots, inequality, displacement, and the stress and tension of living in urban India. These issues affected his perception as an artist and his works reflect the displacement of values and materials. His prints became peopled with images of men,  women and children caught in the tangled maze of their complicated lives. For him, the act of creating is a cathartic process as he becomes a spectator, which allows him to infuse some hope into his works.

Memories, legends and myths have found themselves into his works. Emotions also resurface carrying the past into the present and present into the future.

Bagodi has received many awards and scholarships, including the National Award in the 40th National Exhibition of Contemporary Art in 1997; the Best Print of the Year in the 71st AIFACS Annual Exhibition of Graphic Arts in 2000 and he also received an Honourable Mention Certificate at the 5th Bharat Bhavan International Biennale of Print Art in 2001.

From 1989 to 1991 Bagodi has taught at CAVA which is affiliated to the Mysore University.He became one of the founders ofthe CHHAAP Baroda Printmaking Workshop, which was established in under the leadership of printmaker Kavita Shah. CHAAP is a printmaking studio that offers space, facilities and residencies to printmakers.

Bagodi currently divides his time between his personal printmaking as well as teaching at the Graphic Arts department at MS University, Baroda; where he lives and works. 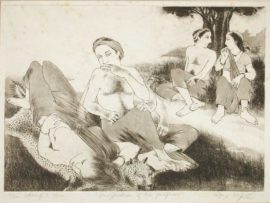