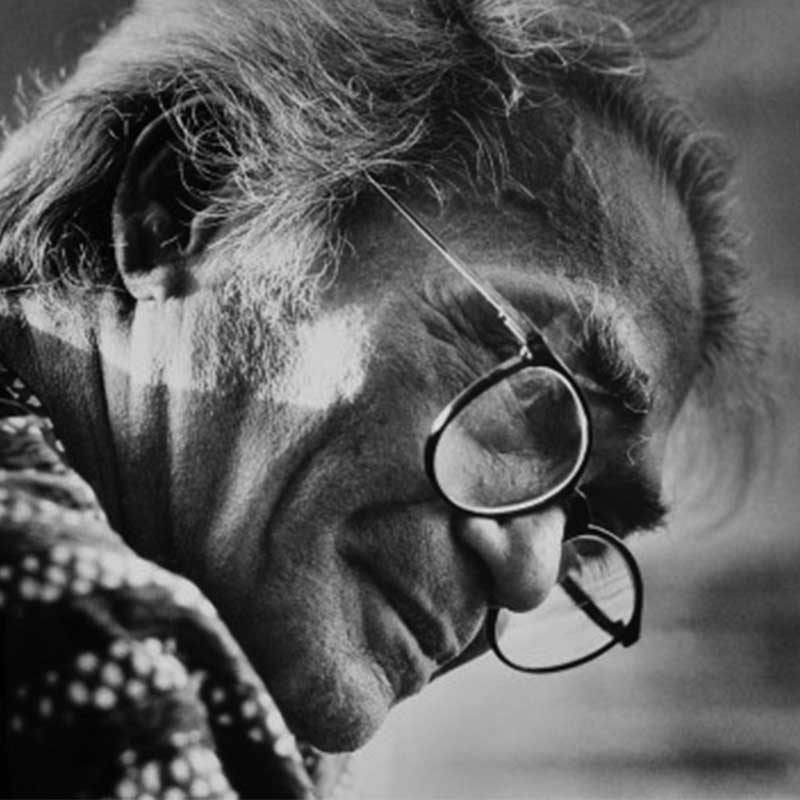 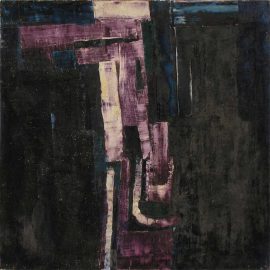 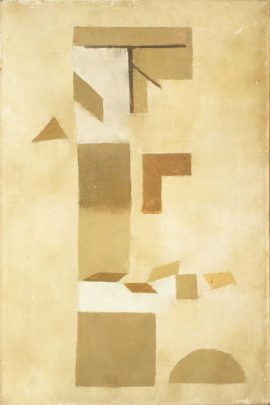 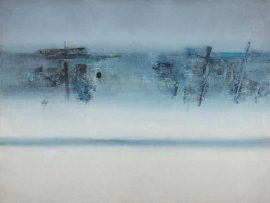 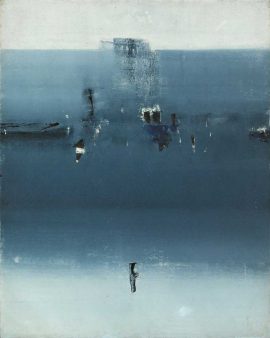 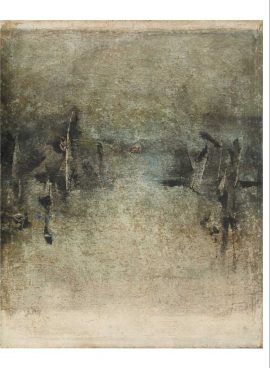 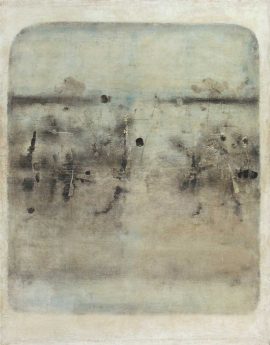 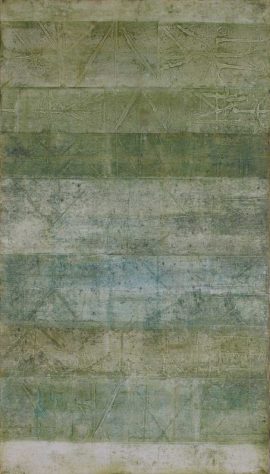 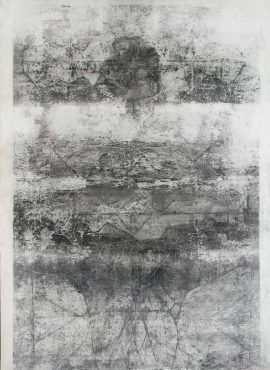 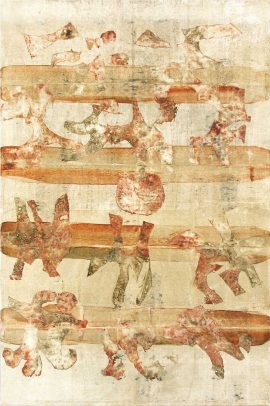 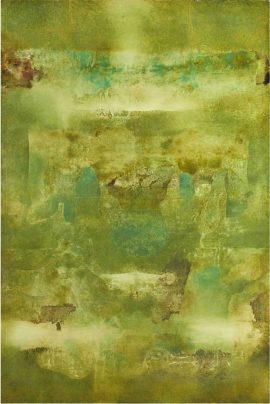 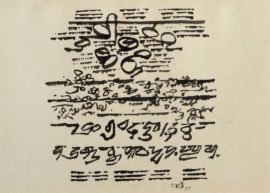 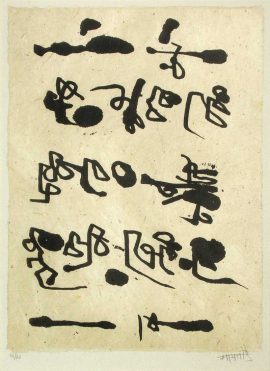 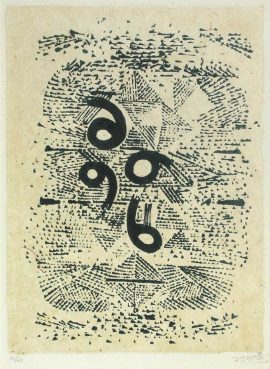 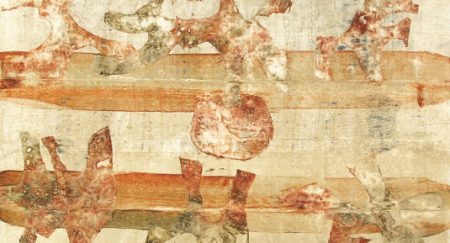 The exhibition brings together for the first time, works from two iconic collections in the city that were put together beginning from the early 1950s. Eleven of the fourteen works from the Jehangir Nicholson collection that reflect the collector’s great… 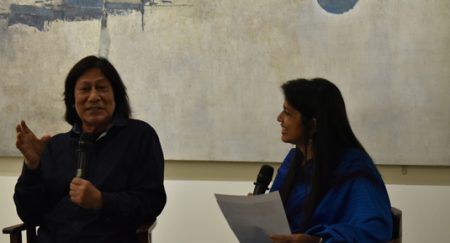 In Your Verse is My Song

The event is conceived around the current exhibition at the gallery - VS Gaitonde, The Silent Observer and had renowned abstractionist Laxman Shreshtha release the exhibition catalogue.   The event celebrates the art scene of the 1950s and 1960s Bombay… 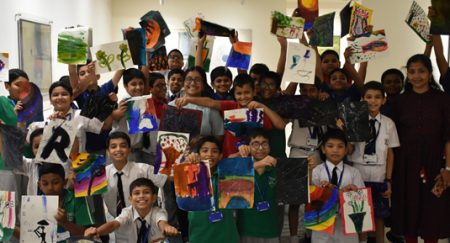 A workshop on design and calligraphy facilitated by Alisha Poonawala for students from Scholars High School. 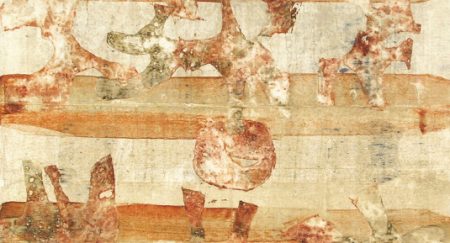