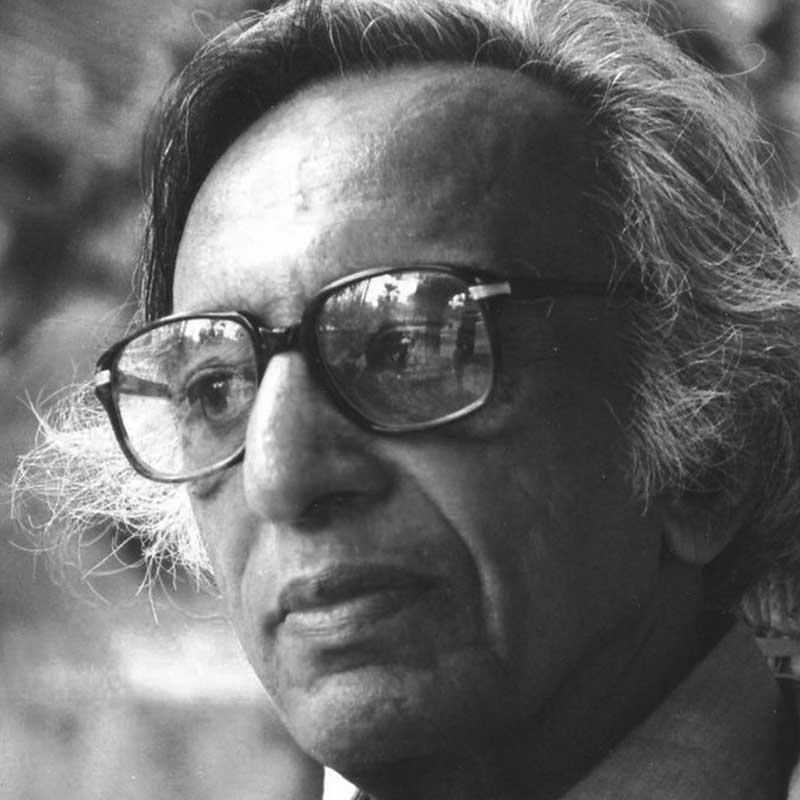 Tyeb Mehta was born in 1925 in Kapadvanj, Gujarat. He stayed and worked in Mumbai for much of his life, initially as a film editor in a cinema laboratory at Famous Studios. He graduated with a Diploma in Painting in 1952 from Sir J.J. School of Art. He was part of the Bombay Progressive Artists’ Group.

He left for London in 1959, where he worked and lived till 1964. Thereafter he visited New York City, when he was awarded a fellowship from the John D. Rockefeller 3rd Fund in 1968. During the years the artist spent in London, Mehta’s style was influenced by the expressionist works of Francis Bacon, but while in New York his work came to be characterised by minimalism. His film Koodal, a powerful depiction of the ordinary man’s dilemma won the Filmfare Critic’s Award in 1970. As an Artist-in-Residence in Santiniketan between 1984-85 he returned to Mumbai with significant changes in his work.

Mehta’s use of the flat planes of color to conjure space and the diagonal division of it were both devices that existed in the Indian miniature tradition. Common themes of his works were trussed bulls, the rickshaw puller, from here he moved to the Diagonal series, which he created through 1970s, after accidentally discovering it in 1969, when in a moment of creative frustration he flung a black streak across his canvas. Mehta’s preoccupation with formalist means of expression have led to matt surfaces, broken with diagonals and imagery which while expressing a deep anguish is specifically painterly. Falling Figures, his 1991 series, was based on his experience of witnessing the violent death of a man in the street during the Partition of India riots of 1947.  He used the ancient Indian technique of creating multiple images to convey motion. He uses mythological imagery which is ancient yet powerfully modern, highlighted by the depictions of goddess Kali and demon Mahishasura.

He received several awards during his career a gold medal for paintings at the first Triennial in New Delhi in 1968, and the Prix Nationale at the International Festival of Painting in Cagnes-sur-Mer, France in 1974, the Kalidas Samman, instituted by the Madhya Pradesh Government in 1988, the Dayawati Modi Foundation Award for Art, Culture and Education in 2005 and the Padma Bhushan in 2007. 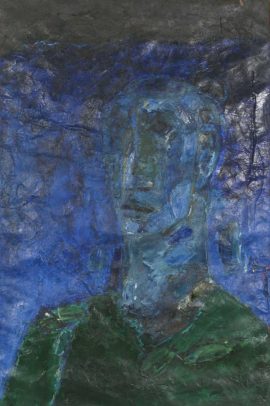 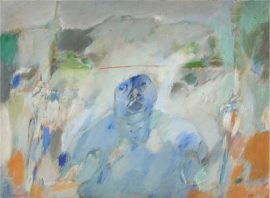 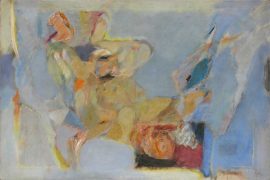 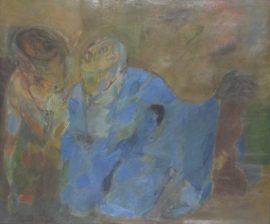 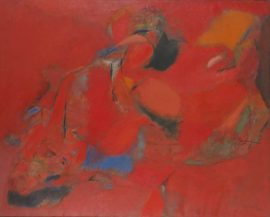 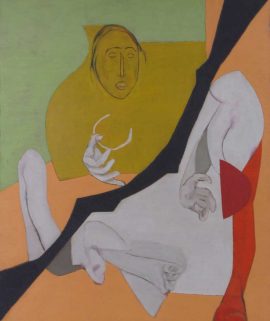 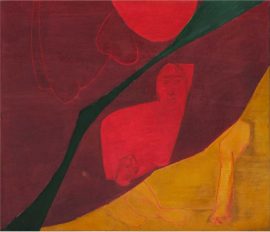 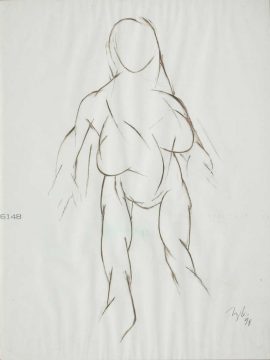 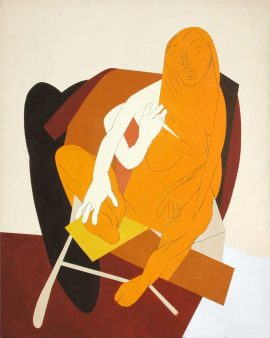