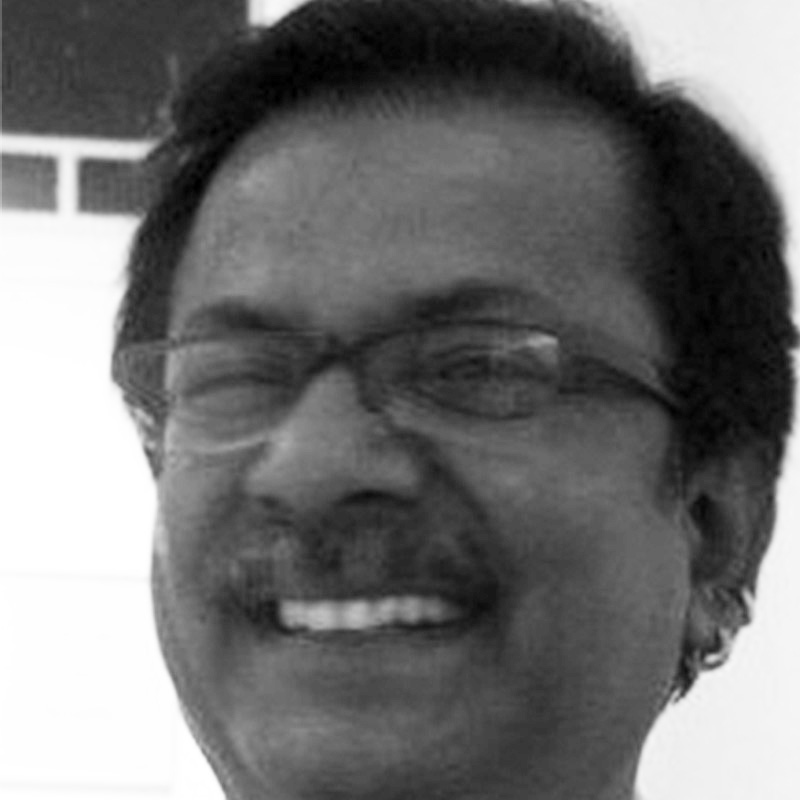 Mitra started his career as an Art Director for a Documentary film on ‘Chaddar Baddar/ Chaddar Bandhani’ (A traditional puppet form of Bihar and Orissa) in 1991. He also designed and illustrated books, and conducted workshops for children at schools.

Mitra was awarded the National Scholarship by the Government of India from 1991-92 at Viswa Bharati University, Santiniketan; the Junior Fellowship Government of India from 1992-93. He then received the INLAKS Foundation Grant to work at Chola Mandal Artists’ Village in 1993 and INLAKS Foundation Grant to work at Kanoria Centre of Arts, Ahmedabad from 1994-95.

Mitra has been working as an Assistant Professor, Department of Multimedia and Animation, St. Xavier’s College, Kolkata from 2010 until date; where he lives. 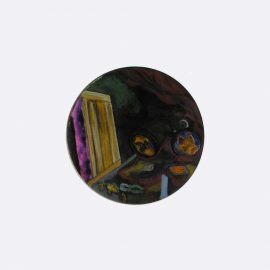 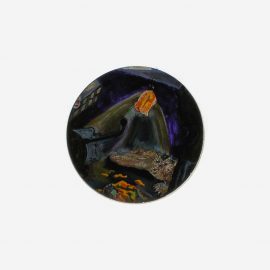