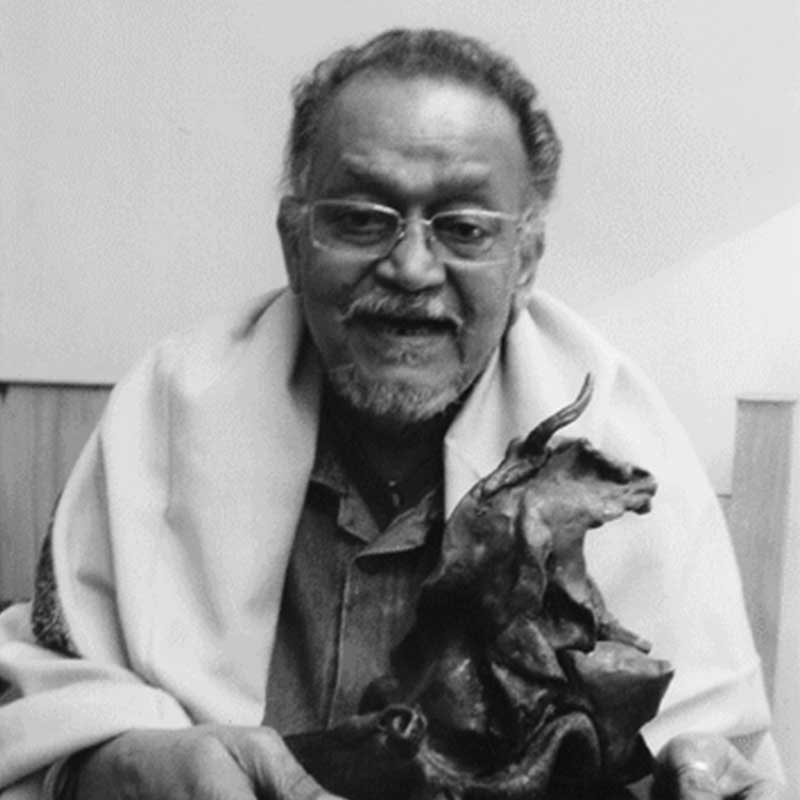 Born in Calcutta in 1939, Sunil Das pursued a visual arts degree at the Government College of Art and Craft in Calcutta.He further attended École Nationale Supérieure des Beaux-Arts, Paris on a French Government scholarship for three years. Here he was influenced by the abstract trends of the 1960’s. He also had the opportunity to interact with William Hayter at Atelier 17.  On his return to India, Sunil Das became an active member of the Society of Contemporary Artists in Calcutta. He was versatile in his approach but had highly trained academic skills.

He was inspired by the force and the strength of the moving horse. His Horse series was inspired by the Calcutta racecourse horses in black and white charcoal. His works revolve around Man-Woman relationships, Woman in her sexual empowerment and In her loneliness. He had around 88 solo exhibitions across the world including having his work included in the Paris Biennale.

Das won the National Award by the Lalit Kala Akademi, New Delhi in 1959 while he was still studying. He had around 88 solo exhibitions nationally and internationally including having his work included in the Paris Biennale. Souza thought of Sunil as the artist of tomorrow working today.

Sunil was one of India’s most important post-modernist painters and passed away in Calcutta in 2015. 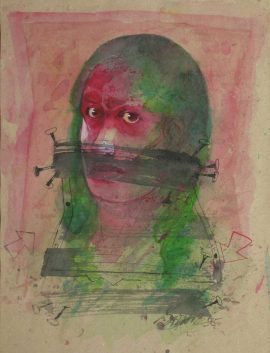