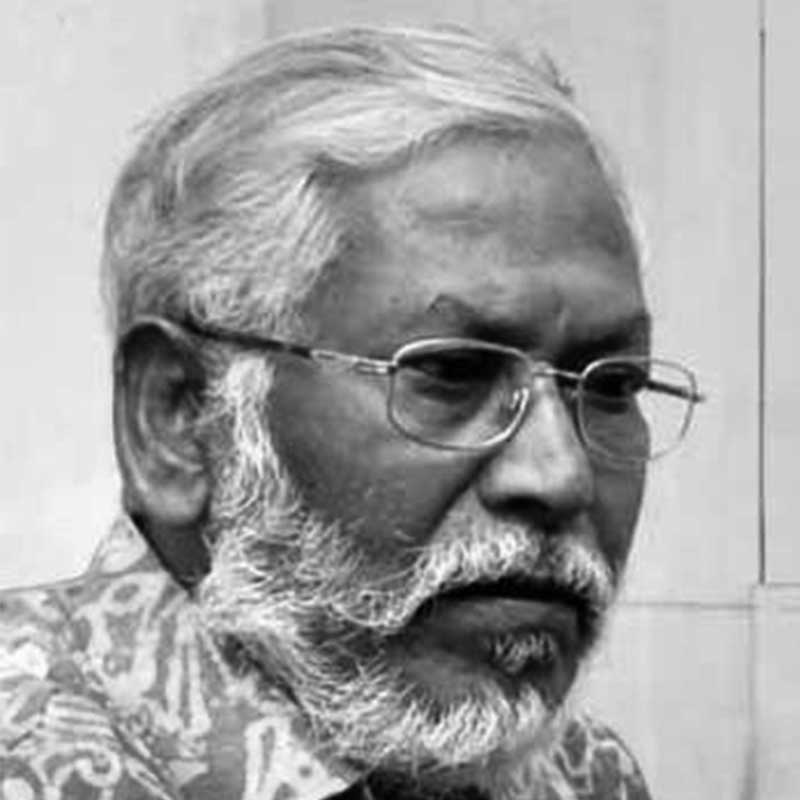 Suhas Roy was born in Dhaka in pre-partition Bengal. His father passed away when he was young which had a deep implication on his childhood. In 1953, he joined the Indian College of Arts and Draftsmanship, Calcutta. He then further studied graphic art under the tutelage of Prof. S.W. Hayter and mural art at the Ecole Superior Des Beaux Arts, Paris.

European modernism inspired him greatly while he was in France. Later the black-and-white works of Taikan, a Japanese artist also influenced his landscapes. His early prints and etchings gave way to his sensitive Christ figures and faces inspired by Europe’s church and altar figures. Later, these interests developed into his paintings of the female face and form. The women are romanticised, beautiful, luminous and melancholic gaze. His work is usually inspired by life around him but are rooted in fantasy. His longstanding muse was Radha – who was a mythic embodiment of feminine beauty.

His craftsmanship and artistic skill ensure that his richly romantic subjects and his materials like crayons, charcoal and brush give the work its elegance, sensitivity and refinement. 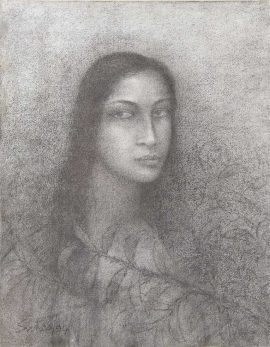 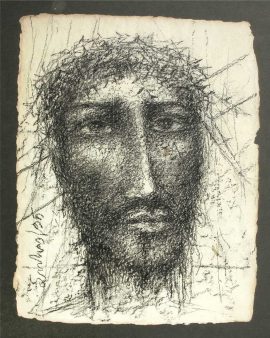