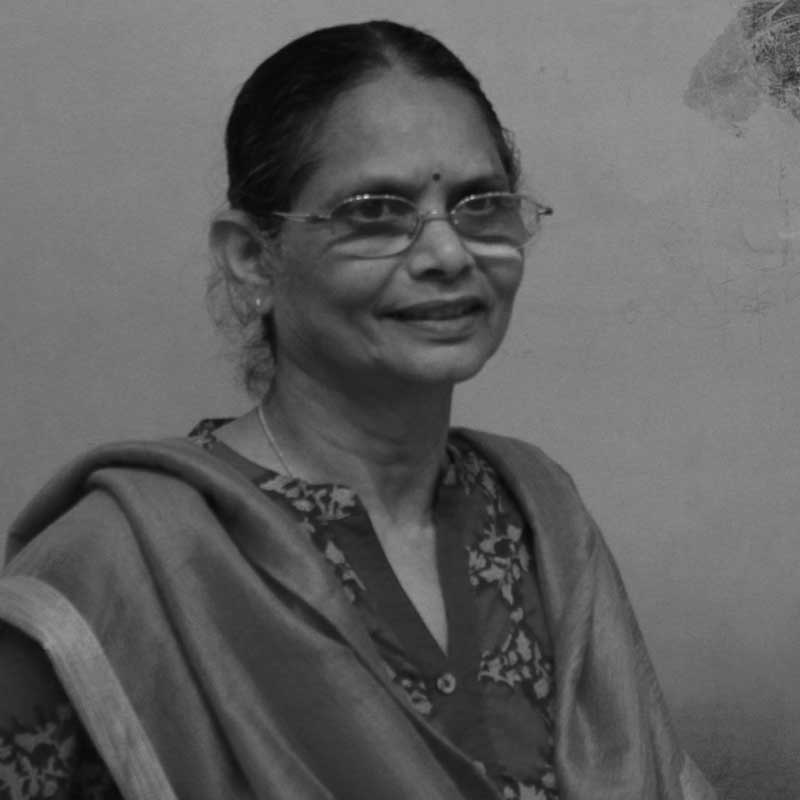 Ghare is inspired by nature, light, colour, movement and space. Being brought up in Bhopal she resonates with the history of Gwalior and Bhopal with their lakes and hills. J. Swaminathan writes about her, “An austere lady in her own life she brings a wealth of detail to her prints. Broad expressionistic strokes are not enough. They are mere gestures, Shobha Ghare instead builds up a filigree of intricate questions and answers, stories and myths..”

Shobha received numerous awards including the Kalakaustabh Samman by Kalavart, Ujjain in 2002, the National Award by the Lalit Kala Akademi in 2001, Silver Medal at the Drawing Biennale held in Chandigarh in 1994 and a Gold Medal at Sir J. J. School of Art, Mumbai in 1972. She was also a recipient of the Amrita Shergil Fellowship for creative work in art, a fellowship from the Government of India, Lalit Kala Akademi, New Delhi and Ministry of Culture.

Ghare has held various solo and group exhibitions of her work in India and globally. Her work is represented in several public and private collections. 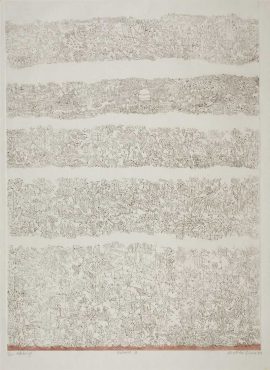 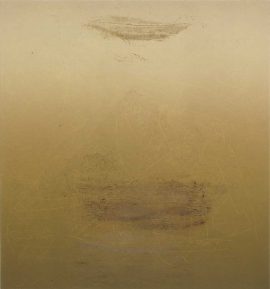 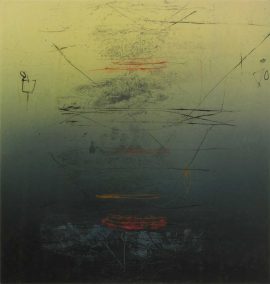 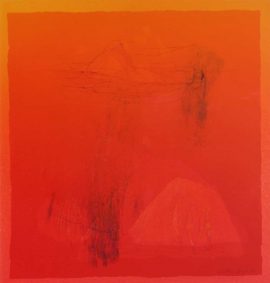 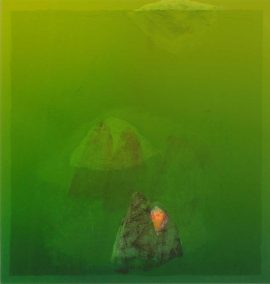