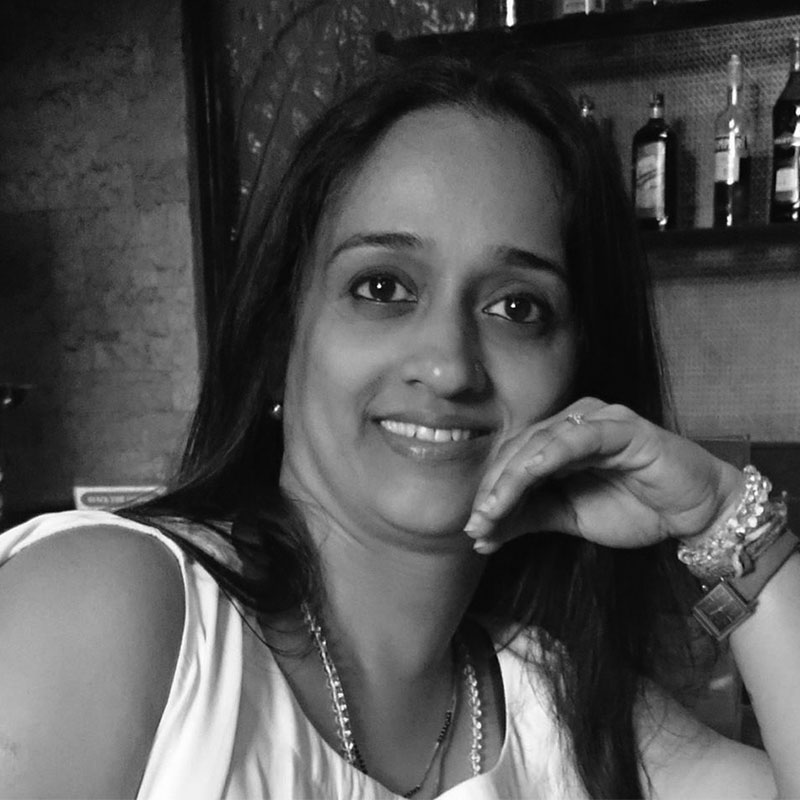 Shilpa has a number of solo and group shows to her credit across India including Jehangir Art Gallery, Mumbai in 2001, 2006 and 2010; Triveni Kala Sangam, New Delhi in 2002, Gallery Gitanjali, Panjim Inn, Goa in 2004 and Museum Art Gallery, Mumbai in 2011. Her works form a part of the prized collections of big corporate names like Reliance, Oberois, Indian Oil and Tata Memorial, Mumbai to name a few.

Shilpa’s abstract paintings reflect her mind and emotions as she happens to be enthralled with ancient beliefs and has studied ‘chakras’ in human body, which she has interpreted in her works too. Spontaneity forms the basis of her work, as she strings together in layers many experiences and episodes of life for the viewers to see and assimilate slowly and feel the essence of the elements. 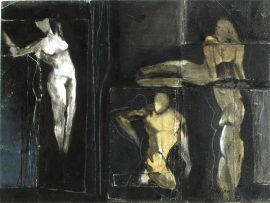 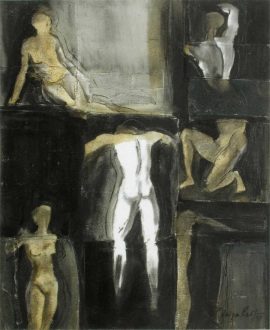 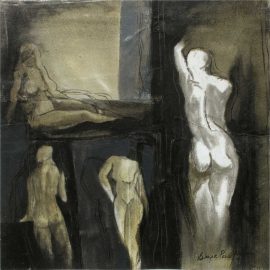