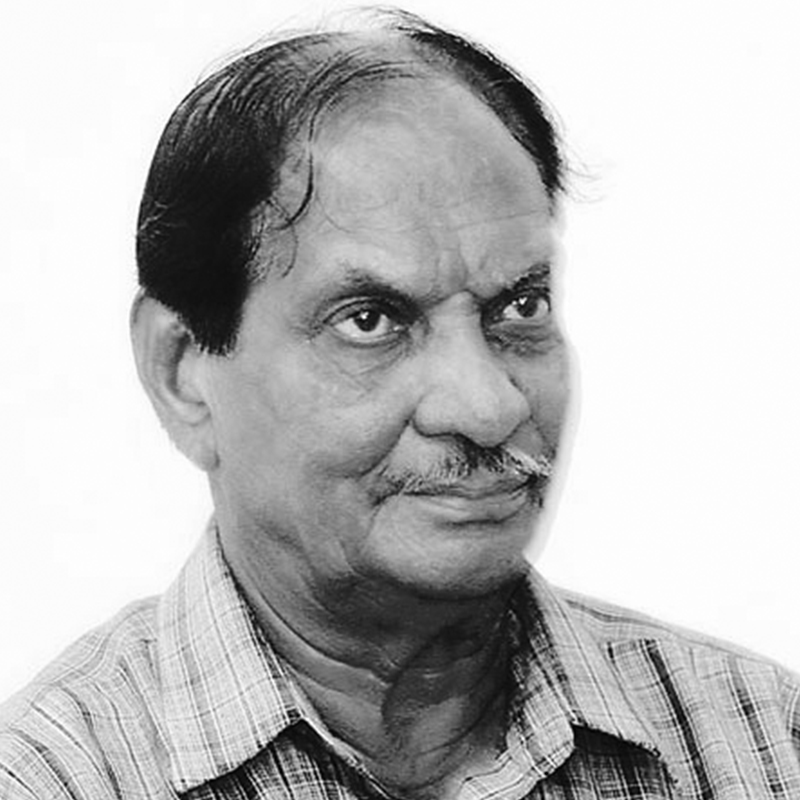 Sharad Waykool was considered to be one of Kolhapur’s senior painters. He grew up in Kolhapur with art in his blood as he was born into a family of artisans.The famed collector Jehangir Nicholson bought a work by Waykool at the Taj Art Gallery in 1968. That landscape was the first work which lead to Nicholson’s huge private collection of 800 artworks. This was the beginning of Waykool’s career.

Waykool was known for his beautiful landscapes. His speciality was knife painting where he used a palette knife to achieve texture. His scenic works also bring our his love for colour. Through colour and knife painting, the viewer could visualize the picture in the picture. He also ran a class of knife painting in Karveer town for the youth. His worldwide experience made him guide the new generation and facilitated them to experience it. He consistently participated in art movements and was interested in organizations like ‘Art Foundation’, ‘Dailbahar’.

Waykool lived for many years in Dubai, but the relationship with Kolhapur remained constant. Especially in the last decade of his life, when he returned to India. He had set up Sharad Waykool Art Gallery in front of the NCC office of Shivaji University.

He lived and worked between Kolhapur and Mumbai. He passed away in Mumbai in 2014. 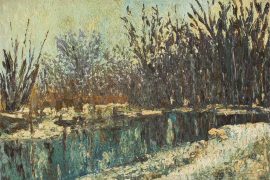