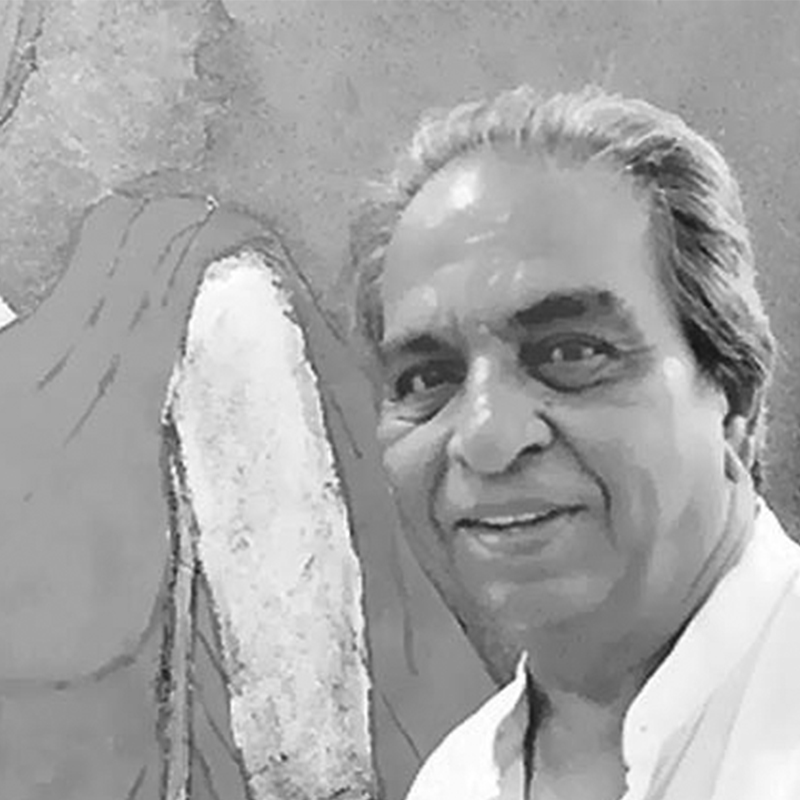 Shamshad Husain was born in Mumbai in 1946. He completed his Diploma in Painting from the College of Fine Arts, Baroda, and post-graduation from the Royal College of Art, London. His artistic career has been formed by several influences, most importantly his father, M.F. Husain, the ‘Picasso of India’. Although that was an advantage, he really had to struggle with his father’s powerful influence to create his own distinct style. Thematically, his works like his fathers imbibed the pictorial significance of the human figure both as an artistic expression and a statement of faith in man’s social existence. This was later reinforced by the prevailing art ideals in the academic circles in Baroda during his Diploma.

At the Royal College of Art, Shamshad’s exposure to what was emergent in western art could have broadened the range of his imagery, but his concern in man as a social being left a permanent impression on his art. He found a vibrant and stimulating environment, while grappling with questions of his identity as an Indian versus the Western influence of his late-Modernist British training.

It was during this time that graphic clarity and the essential flatness of the painted surface became recurring elements in his works. He painted people with a restrained palette and society on a daily basis with realistic details of the place.

Shamshad won the National Award in 1983, and worked off a Government of India Fellowship during 1983-85. He had about 28 solo shows of his paintings and graphics in Hyderabad, Bombay, Delhi, Baroda, Madras, Bangalore, Copenhagen, London, Hoffhiem in Germany, and Geneva. The commissioned murals and sculptures executed by him are: two murals in Jaipur and Delhi (1969-70), monumental sculpture of a scientist in Hyderabad (1981), sculpture in fiber glass and a relief in metal in Delhi (1986), and another metal relief in Mussoorie (1988). 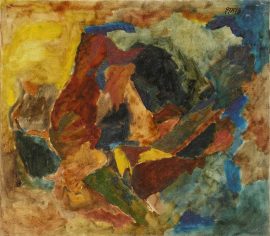 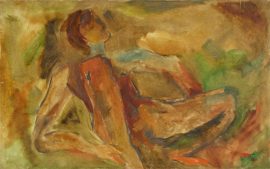 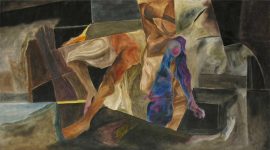