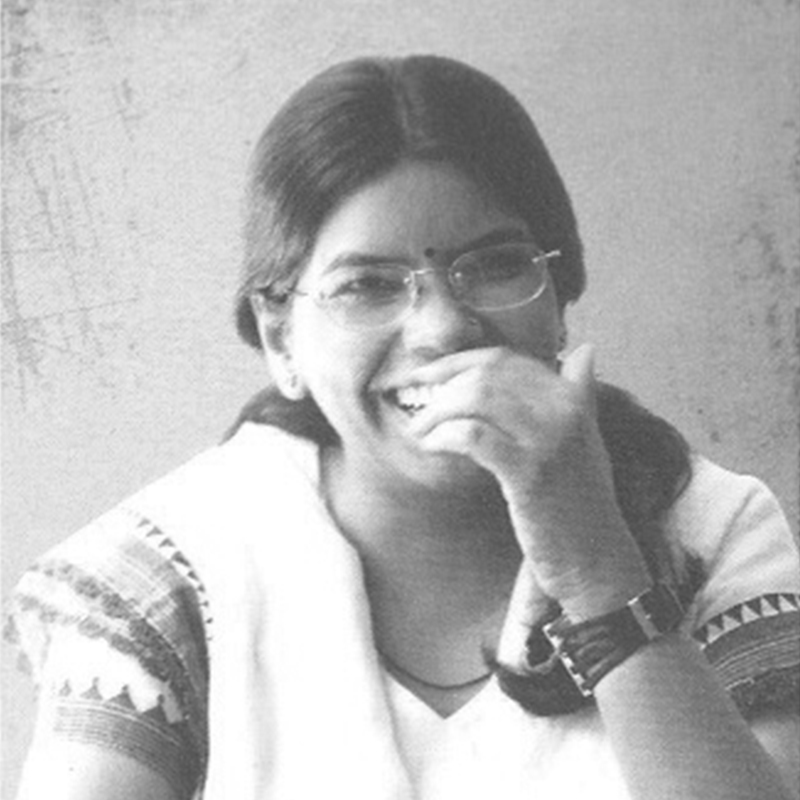 Seema Ghurayya was born in Gwalior, Madhya Pradesh in 1964. She graduated with a National Diploma in Painting and a Masters degree in Painting from Jiwaji University in Gwalior in 1986. After completing her education, Seema shifted to Bhopal and started working with well-known post-Independence artists.

Ghurayya’s paintings are an expression of her feelings and experiences rather than an effort to establish a connection and communication with the viewers. Each work is deep and meaningful, although she doesn’t use any recognizable forms or natural subjects in her work. She uses light, airy colours and sparing strokes almost as if a sort of quietness and solitude has sheathed them. These colours absorb and compliment the geometrical lines and figures she etches onto the canvases. She chooses abstract and inexpressible things that can not communicate, or do not have any form or structure like silence, lightness and freshness. Therefore, her work is representative of an effort to give something intangible its first taste of expression through her visual vocabulary. In her serene works, she gives form to the formless, and expression to things that could never have had any before. Her minimalism stands out as it reflects not only the lightness of her of composition but also the courage of using the language of silence. When she tries to put her emotion in colour on the tender whiteness of the surface, she touches it like a musician touches the chord of his instrument to create a rhythmic sound.

Ghurayya has received a number of Awards including the All India Kalidas Award, Ujjain in 1985; South Central Zone Culture Centre, Nagpur & Bharat Bhavan, Bhopal in 1988; All India Fine Art and Crafts Society, New Delhi in 1995; Madhya Pradesh State Exhibition, Gwalior in 1995 and Raza Foundation Award in 2002.

Ghurayya lives and works in Bhopal. 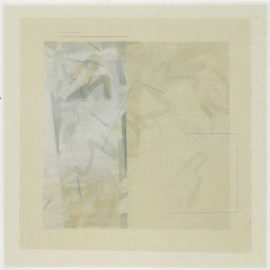