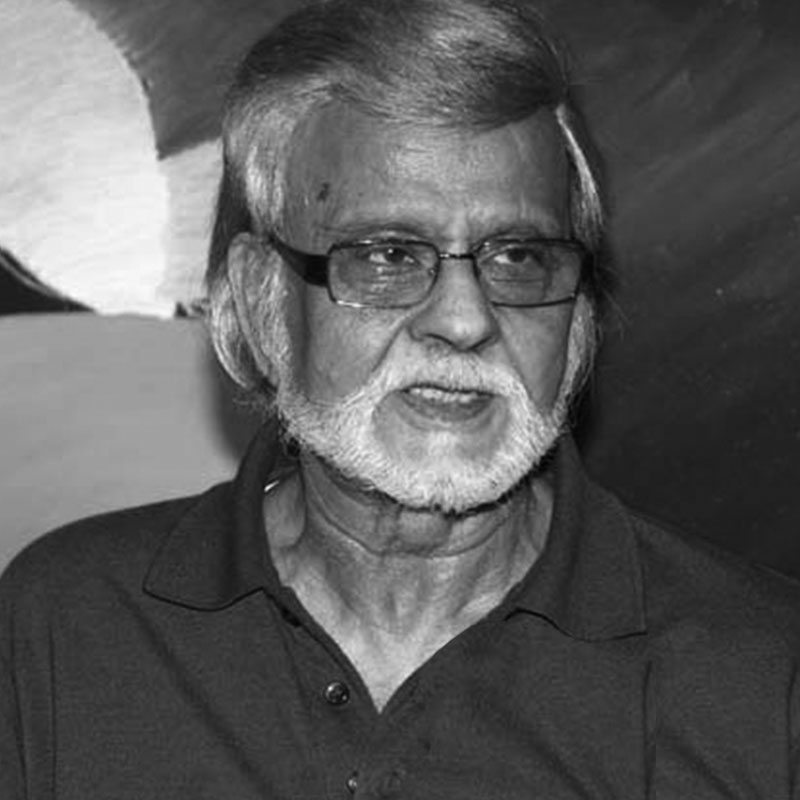 Born in Jhelum, Punjab, in 1925, Satish Gujral was hearing impaired in his early years. But he would draw and read Urdu literature, and in 1939 joined the Mayo School of Art in Lahore. He then went on to Sir J.J. School of Art in Bombay from 1944-47 where he came into contact with the Progressive Artists Group. But he found it hard to agree with their European techniques and thoughts so he started looking for a kind of modernism deeply rooted in the Indian tradition.

Gujral has been internationally acclaimed for his paintings, graphics, murals, sculptures, writing and architecture. He is also known for his large murals, commissioned around India and abroad.

In the early fifties, a trip to Mexico under the apprentice of muralist Diego Riviera and David Sique inspired his art career, influencing it with the subject of human suffering. This topic resonated with his own trauma of his hearing impairment during his childhood as well the Partition of India.

From 1952 to 1974, Gujral was exhibiting his sculptures, paintings and graphics all over the world. The late eighties brought about an expanse of material and content to his works. He started creating large-scale murals, mostly in mosaic and ceramic tiles. In due course, the tiles were replaced by machine-made steel elements. His human-like forms were sculptures made out of burnt wood.

His works have been widely collected in India and abroad. He has received many awards like the Order of the Crown award by the Belgian Government, Da Vinci Award for lifetime achievement in Mexico, honours from the Lalit Kala Akademi and a Padma Vibhushan from the Government of India in 1999. In 2014, he was honoured with NDTV Indian of the Year award. 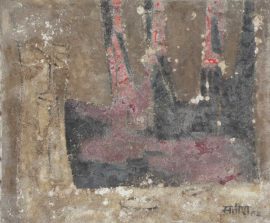