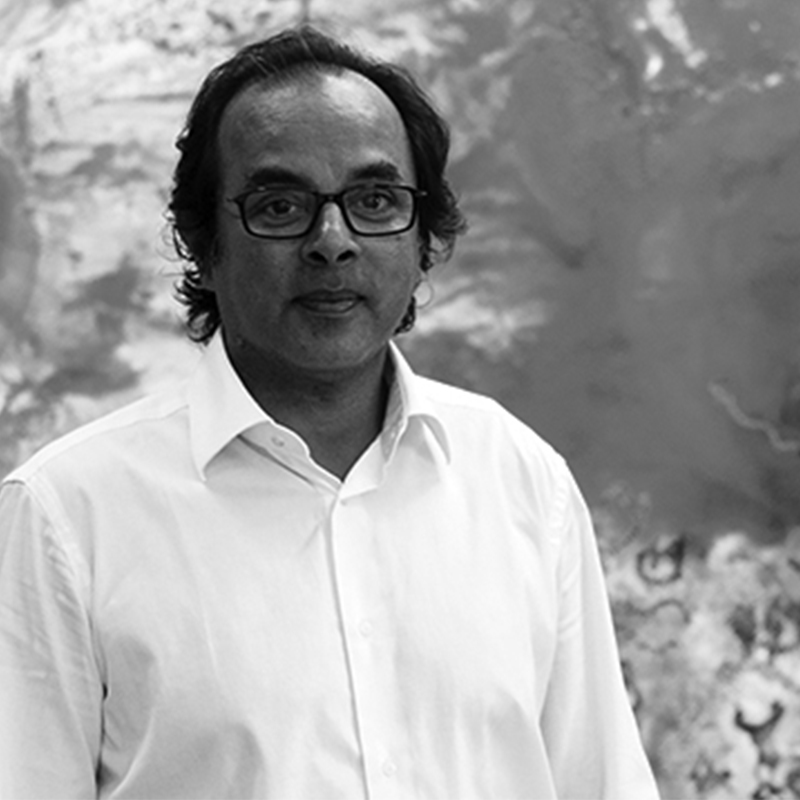 Salim Currimjee was born and brought up in Mauritius. His greatest inspirations behind his artistic career were his uncle, who was a great art collector in India and his father, who was a photographer. During his studies in architecture in the United States, Salim also studied art history. When he returned to Mauritius in 1992, he decided to open his architect’s office in Port Louis.

Currimjee is one of those contemporary artists who radiates in Mauritius as well as abroad. With a solid artistic culture, the Mauritian architect, photographer and painter contributed to the dynamism of the Mauritian artistic scene with the Institute for Contemporary Arts, Indian Ocean (ICAIO). It is a non-profit foundation whose objective is to organize activities aimed at discovering contemporary artist of the Indian Ocean.

Currimjee’s passion for art history led him to make a first exhibition in 1992. His subjects, he explores them through various techniques: from watercolor to acrylic. His works are mostly a reflection of life. A link between the world and its emotions.

Salim has a dozen solo exhibitions and several other group exhibitions including Bordeline and Metaform in 2016. He is a member of the acquisition commission for Africa of the Tate Modern in London and has one of the finest collections of contemporary art of the island. Salim is always on the lookout for new creations and travels regularly to attend exhibitions in Africa and India.

Currimjee lives and works in Mauritius. 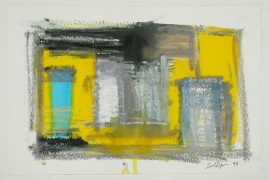 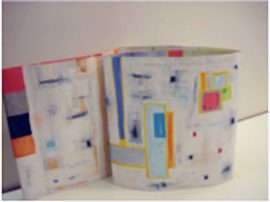 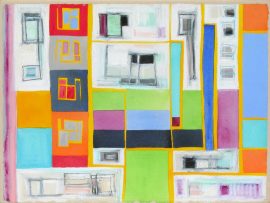