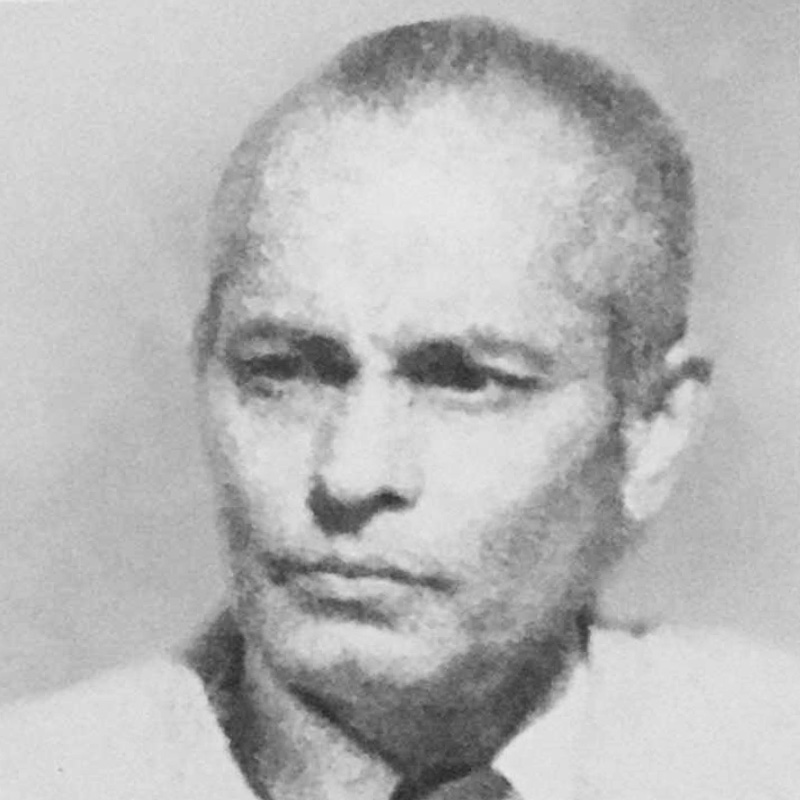 Sailoz Mookerjea was born in 1907. He was one of the earliest Indian modernists and received his diploma in Fine Arts from the Government College of Arts and Crafts, Calcutta, in 1932. He then taught at Delhi Polytechnic, and served as Art Director at the Imperial Tobacco Company before moving to Paris in 1937. His work was declared amongst 9 artists whose works were “not being antiquities, to be art treasures, having regard to their artistic and aesthetic value.” in 1976 & 1979 by The Archaeological Survey of India.

His works were focused on the rural landscape and Indian people. Although his themes remained the same, his time in Europe inspired him greatly. It taught him to simplify his forms, use bold vigorous lines and vibrant colour to create dynamic movement. His later landscapes show a complete disregard of form and focus on the use of line and colour.  The artist noted, “I owe my basic inspiration to Matisse’s odalisques. I accept whatever new forms of self-expression suit my oriental temperament and tradition. No doubt any simplification of form and vibrancy of colour derive from the Ecole de Paris…but my main influences are the folk art of India and the Basohli miniatures”.

He was a deeply influential teacher and shaped the thinking of artists, students and art institutes in Delhi.

His works have been exhibited all over India and abroad including at the Town Hall in Delhi in 1945 and at the UNESCO World Art Heritage Exhibition in Paris in 1946. His works are part of several important collections of Indian art, including those of the Academy of Fine Arts, Kolkata, the National Gallery of Modern Art, New Delhi, and the Jehangir Nicholson Gallery, Mumbai. He passed away in 1960. 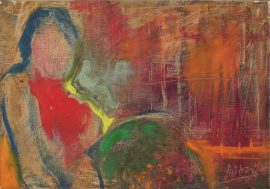 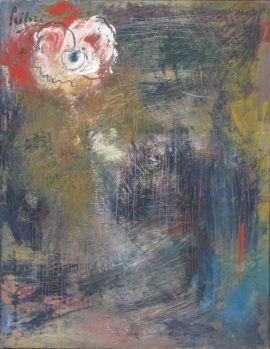 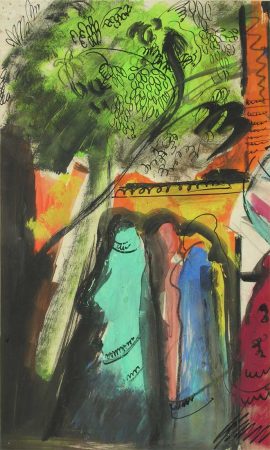