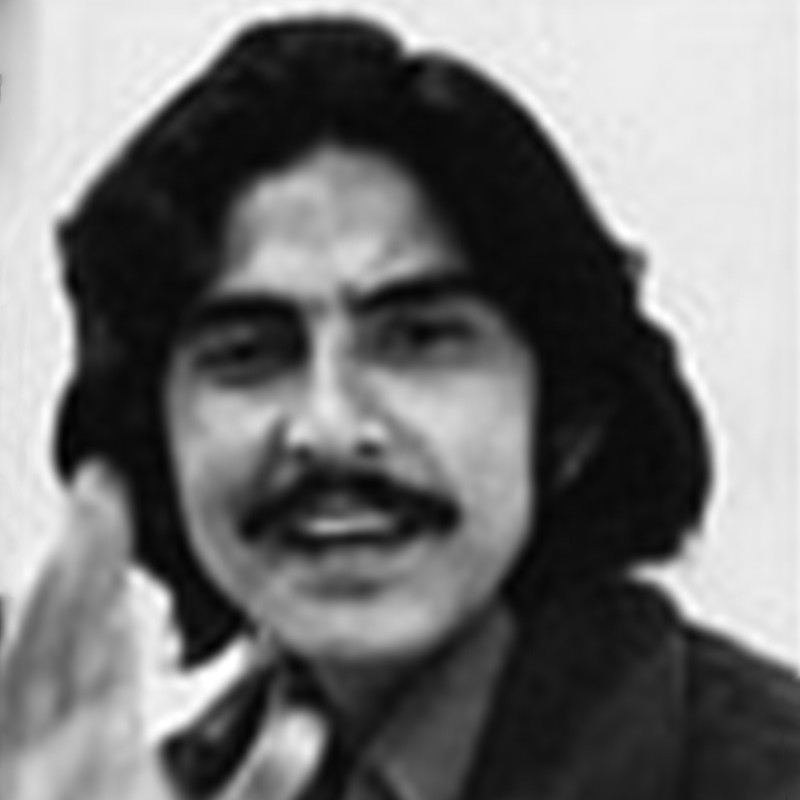 S.R. Bhushan was born in Karimganj, Bangladesh in 1938. He graduated in Fine Arts, Kala Bhavan, Santiniketan in 1961 under the guidance of Benode Behari Mukherjee and Ramkinkar Baij. He further studied Painting at the Ecole des Beaux Arts, with the help of a fellowship from the French Government, Paris in 1967. He passed the Audio-Visual Method Examination, Alliance Francaise.

­Bhushan was one of the founder members of the Society of Contemporary Artists, Calcutta. He was not only a painter, but a sculptor and print maker. He worked with marble at the International Sculpture Camp, Mazel and then went onto creating commissions of steel for Hindustan Steel, New Delhi in 1972 and for Metal and Mineral Trading Corporation of India as well as for Larsen and Toubro, Pawai, Bombay in 1974. In 1975, he started working with fibre glass. He was the Director of the Design and Development Centre, Goa in 1974 and the Director of the Lalit Kala Akademi, New Delhi in 1980.

Bhushan’s works – paintings, sculptures, collages and screen prints bears the imprint of an intense and keen understanding of the medium. He was not inclined to figurative or representational works, and wanted to escape the reality without any philosophical approach. Yet, in his works, one can detect the restless shadow of the reality that he wanted to flee. His use of corrugated paper tells us of darker things in sombre, brown silence.

Bhushan was also a taught at Cambridge School, New Delhi between 1964-66 and at the School of Planning and Architecture, New Delhi from 1978-80 and went on to becoming the Assistant Professor there in 1980. In 1975, he was awarded the AIFACS Award, New Delhi as well as the President of India’s Gold Plaque for best exhibit. In 1978, he received the National Award, Lalit Kala Akademi, New Delhi. 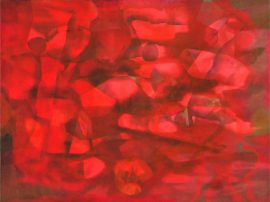