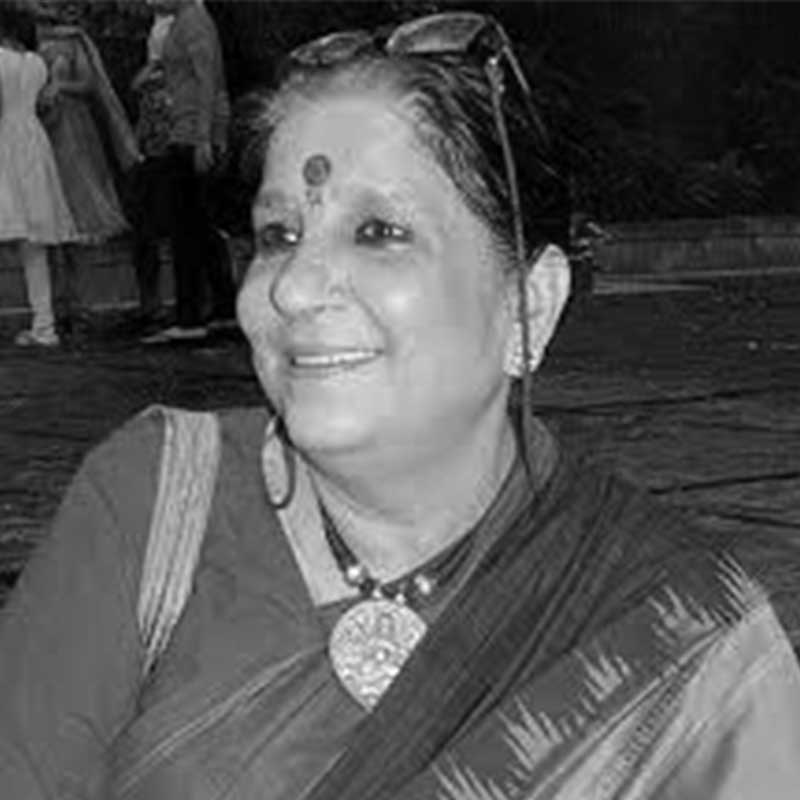 Rini Dhumal was born in Bangladesh into a family of zamindars in 1948. She studied Painting at the M S University Baroda, Santiniketan and later at Hayter’s Atelier 17 in Paris.

As she was growing up, she became aware of the zamindar system – about land, caste, class and gender and her works bring out the reflection and introspection of this system. Zamindars were a haunting reality that appear in most of her works. Her works evoke a sense of nostalgia with memories and traumas of the past like partition, loss of property due to violence and bloodshed in now what is known as ‘Bangladesh’. She reconstructs the narrative with memory, history along with a mythical dimension. Her contribution to printmaking is not merely in her mastered technical virtuosity but in the thematic relevance and emotional lyricism that exude a subliminal linger in her work. She uses the best of painting and printmaking and juxtaposes the two mediums to enrich each other to create a different technique. The stains, colour luminosity of the oil and acrylic and the various textures are important to create a cohesive visual imagery. The simultaneous experience of diffusive and precise effects make for a rare expressivity. Her prints and paintings both convey the same concern for human relationships and dialogues.

She has received many awards and scholarships like Chancellors Gold Medal 1972, Governors Gold Medal, Calcutta 1974 Govt. of India Cultural Scholarship. She has taken part in many solo exhibitions at Art Alive Gallery in New Delhi, Jehangir Art Gallery & Tao Art Gallery, Mumbai and Gallery Sanskriti in Kolkata amongst others. She lives and works in Vadodara. 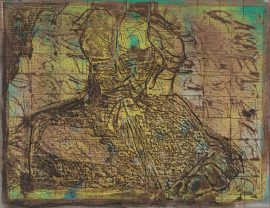