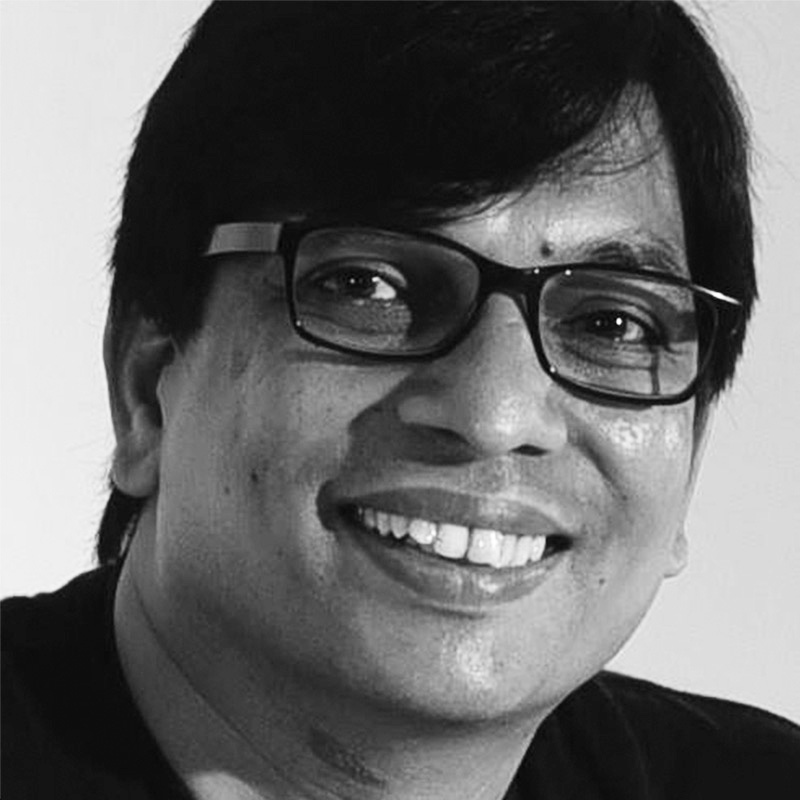 Ravikumar Kashi was born in Bangalore in 1968. He completed his Bachelors in Fine Arts (Painting) from Chitrakala Parishat, Bangalore in 1988; Masters in Fine Arts (Printmaking) from M.S. University, Baroda in 1990; and Masters in Arts (English Literature) from Mysore University, in 1995. He learnt handmade papermaking from Glasgow School of Art, U.K and Hanji, traditional Korean papermaking, from Jang Ji Bang, Korea.

Kashi uses different mediums to express himself such as painting, sculpture, photography and installation, but he has a constant need to grow as an artist until he finds a niche in which he is fully comfortable. His love for learning and his social concern is translated into visuals which feature the imagery and iconography he employs in his paintings, installation work, prints and the several other avenues of expressive outpourings. He is constantly extending the boundaries of his practice. At the core of his artwork, lies his interest in exploring the mechanics of making meaning. Over the years, he has developed an unconventional artistic vocabulary, supported by a personalised logic, and an aesthetic structure born from a process-based act of combining ideas. He is invested in the conscious and unconscious linking of the visual image with a mental concept, which encourages a viewer to analyse and interpret much beyond the initial retinal response. The works tend to spill their secrets slowly, reliving associations imbued by the artist, and reflecting myriad others arising from individual and collective experience, and triggered memory.

Kashi has been honoured with two awards from the Karnataka Lalit Kala Akademi as well as an award from the Bombay Arts Society.

Given Kashi’s literature background, he contributes columns and articles regularly to national dailies like ‘The Times of India’ and ‘The Deccan Herald’. He is currently serving as the co-editor of the Kannada art and cultural magazine, ‘Sanchaya’ and writes for other Kannada magazines. The artist lives and works in his native Bangalore and is a member of the visiting faculty team in the department of Architecture at the RVCE there. 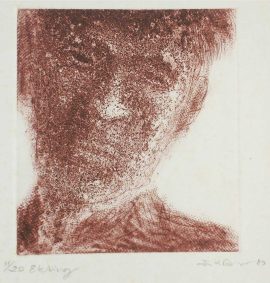