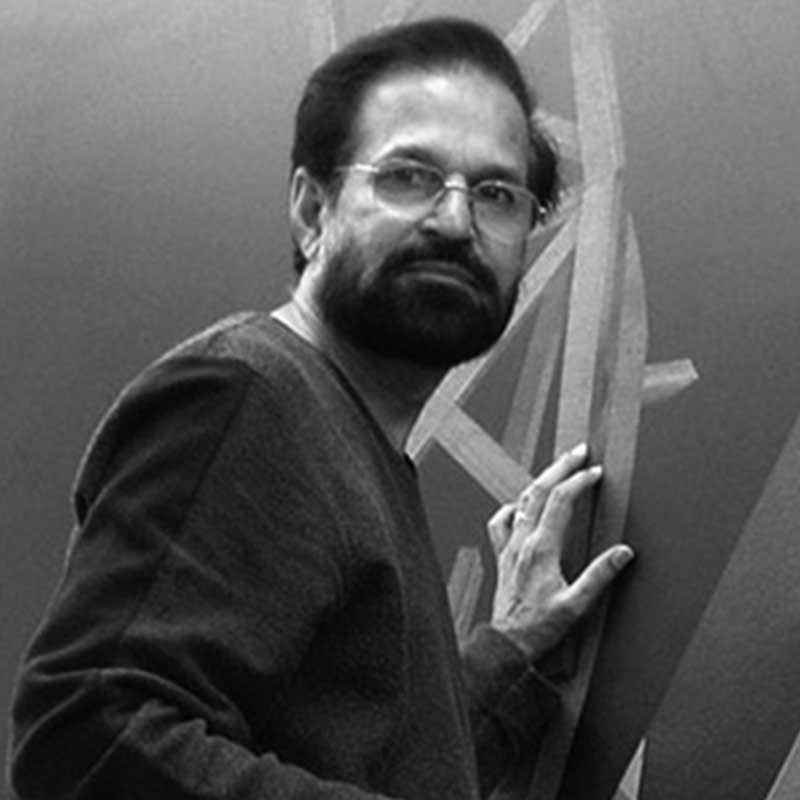 Born in 1941 in Delhi, Rameshwar Broota graduated in Fine Arts from the Delhi College of Art in 1963. Soon after his graduation, he joined the institution as a lecturer. Since 1967, Broota has served as Head of Department at Triveni Kala Sangam, New Delhi.

The artist is known for his paintings of male bodies, both muscular and emaciated, testament to the passage of time. Over the years, Broota has perfected his unique technique in which he first applies layers of different coloured paints on the surface and then meticulously scrapes away the upper layers of the painting with a sharp knife, to literally unearth his luminous images.

Broota has won several awards through the span of his career. In 2013 Broota received the ‘Lifetime Achievement Award’, Lalit Arpan Festival, Asavari, New Delhi and in 1997 he won the ‘Kala Vibhushan’, All India Fine Arts and Crafts Society Award in New Delhi. His latest solo retrospective was at the Kiran Nadar Museum of Art, New Delhi in 2014, ‘Visions of Interiority: Interrogating the Male Body’ which displayed his works from 1963 to 2013′. 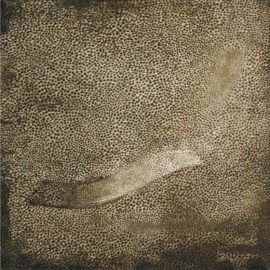 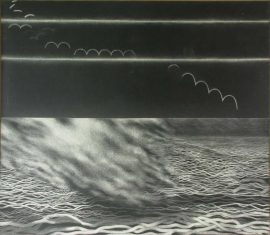