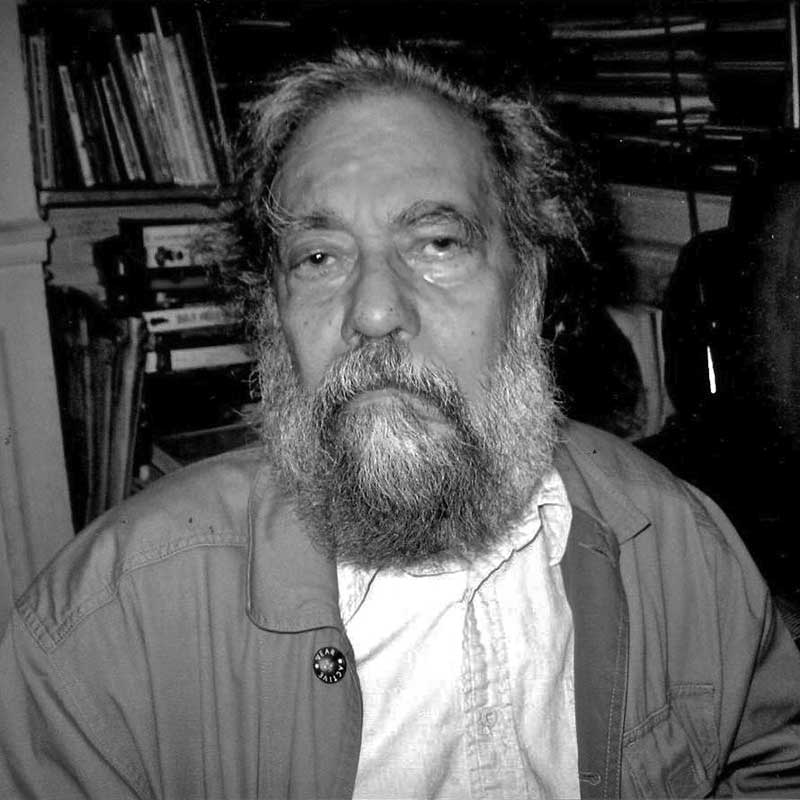 Dhawan evolved a subtle, complex style with unmistakable poetics of reluctance. His works were quiet and reluctant, unwilling to impose itself or even assert its vision. It made you see yourself, discover and connect rather than state either its intimations or clearly delineate its directions. His works are visual experiences which can hardly be verbalised. The viewer must look at them patiently to imbibe their reality.

Has held several exhibitions of his work in India and Europe. Some of his one man shows were held at Galerie du Haut-Pave, Paris; Galerie Horn, Luxembourg; Gallery Chemould, Mumbai; Tawar Gallery, New York; Vadehra Art Gallery, New Delhi and Galerie Francois Mitaine. His work is represented in several collections in India and France, including the National Gallery of Modern Art, the Jehangir Nicholson Collection, the Lalit Kala Akademi, Bharat Bhavan Museum and National Foundation of Contemporary Art, Paris. 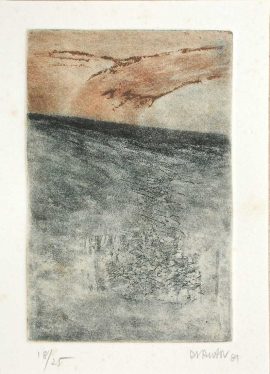