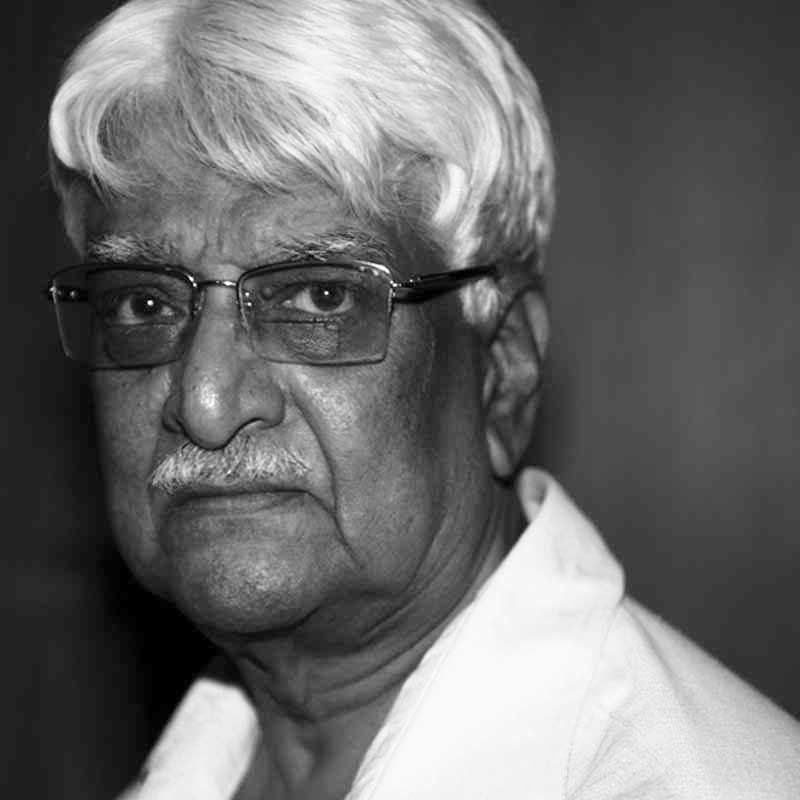 B. Bhaskaran was born in Chennai in 1942. He studied advanced paintings at Government College of Arts & Crafts in Madras from 1960-66. He underwent training for Fresco technique at Bhanasthali Vidyapith College, Rajasthan in 1964. Under the scholarship from IAPA, UNESCO, he studied Intaglio Printmaking, Lithography and Ceramics at En Hod in Israel in 1968. He worked on the same technique under Prof. Paul Lingren of Smithsonian Institue, USA. In India he studied print making techniques with post graduation at Portsmouth polytechnic, England as a British Council Scholar.

The linearity and strong sense of colour are characteristics of Bhaskaran’s works. In their deep browns and grey-blacks, his works have a tribal characteristic due to his in-depth studies in frescoes. In the way the faces and other elements are delineated, there is a certain directness. His most well-known work is his beloved cat series. Starting as a sketch of a wandering cat in his studio, this interest soon developed into an obsession with the creature, the feline animal becoming synonymous with the artist himself.

He participated in the Madras Art Movement of the 1960s where he rebelled against the concept of Nativism propagated by K.C.S. Panniker, the idea that one must consciously evolve an Indian style by introducing Indian motifs and themes into ones work. He believed that this was a restrictive endeavour rather than enhancing for the artist and that every brush mark was Indian in nature, which was enough. His restless energy can be seen through the various subject matter in his works. And he wanted to ‘discover a new form of expression that would reflect the modern Indian sensibility.’

He won fellowships from the Department of Culture, Ministry of Education amongst other awards. He has held important offices like Honorary Secretary, Lalit Kala Akademi, Chennai in 1987; Principal, College of Art, Kumbakonam, Tamil Nadu in 1995; Principal, Government College of Art, Chennai, between 1997 and 2001; and Apex Committee member for the National Gallery of Modern Art, New Delhi. He served as International Juror for the Florence Biennale, Italy for a few years.

He lives and works out of Chennai. 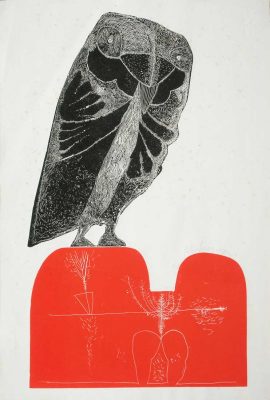 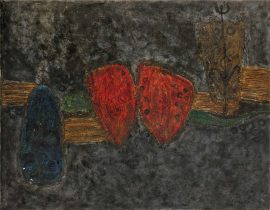