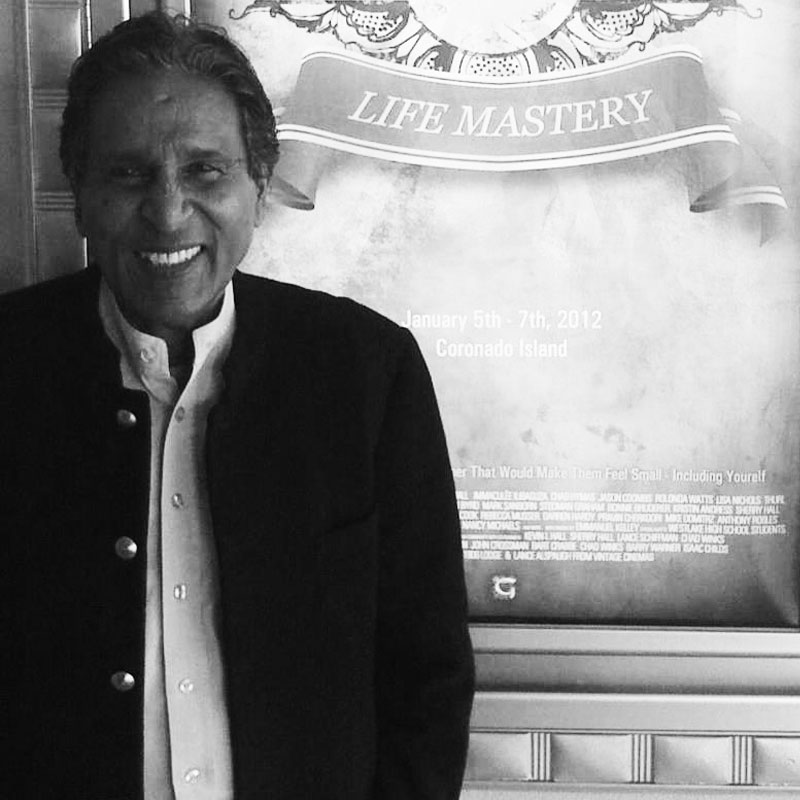 Pravin Cherkoori was born in 1932. He graduated with a Masters in Fine Arts at DMS Lalithakala Mahasamsthana, Mysore and further completed his Masters in Visual Arts at Jain University, Bangalore.

Cherkoori is an abstract artist, greatly inspired by Hinduism. A recurrent theme in his works is the representation of the divine couple of Shiva-Shakti, imagined, like in folk art, as infinite avatars, from three-dimensional forms like Lingam and Yoni, to colour codes. In many of his artworks, as in folk art, the female goddess is symbolised by blue dye. Put together, the two colours represent the materiality of the universe. 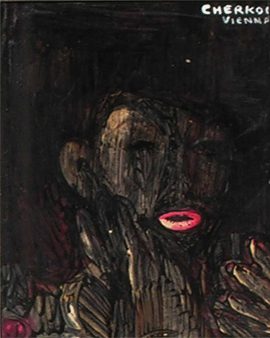