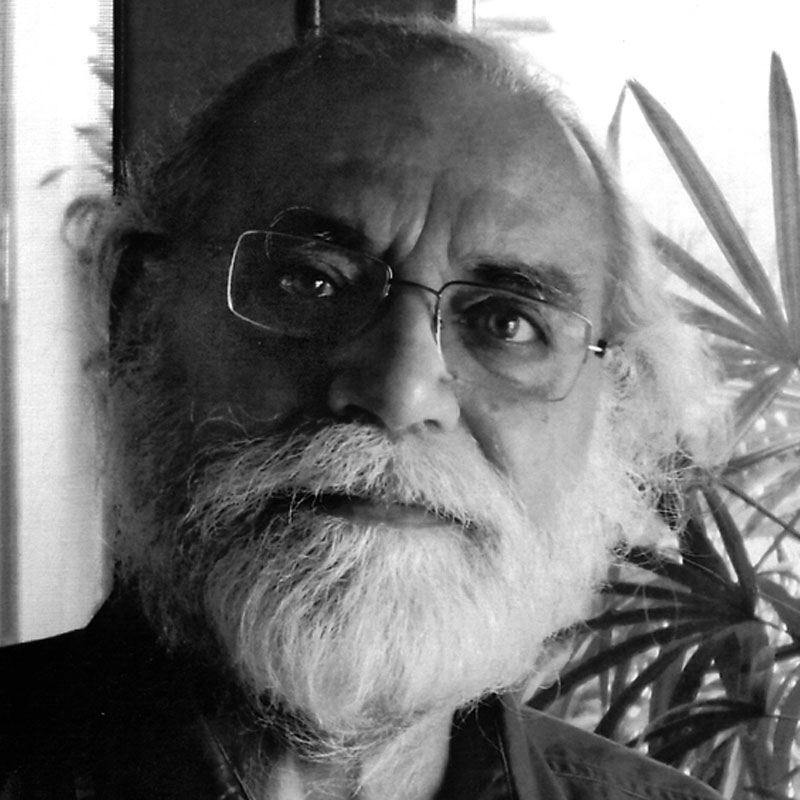 Paramjit Singh was born in 1935 in Amritsar. He earned his Bachelors in Fine Arts from Delhi Polytechnic in 1958. He honed his skills in printmaking at Atelier Nord, Norway (1973), and was the founder member of ‘The Unknown’, a group of young painters and sculptors based in Delhi. He was a faculty member of the Department of Fine Art, Jamia Milia Islamia, New Delhi, for 29 years, and retired as Professor in 1992.

Singh’s landscapes, with their loaded silence evocative of the other worldly, became over the years, a distinct mystical utterance in pictorial terms. The hills and woodlands in his works carry the luminous memory of a transcendental presence.The esoteric in his landscapes was perhaps his response to the mystery in tensions between the deep pictorial space and the sharp shadows of inanimate objects in the picture metafisica, a short-lived school in modem Italian art, and to the later Surrealist paintings.  His paintings, done both in the representational and the realist style, come across as a gentle exploration of the myriad possibilities that exist beyond the mundane world and environment that surrounds us.

From around the late 80s, Paramjit’s landscapes and his techniques changed radically. The Italian picture metafisica with their sharp shadows and melting tones receded into oblivion, and there emerged lush Indian landscapes with a mystical vision of a transcendental presence.

Singh’s brush, soaked in thick pigment, refuses to take a pause before having filled the whole surface and before the paint has made sure that each natural form present in the frame has been rendered with a tactile, colorful presence. Those dappled areas of the water bodies and sky are given a tactile feel even as the lines that etch out the scenery, all appear to be possessed by a lyrical, mysterious musicality. His brushwork tends to chart a captivating course on the canvas, which provides the viewer with a panoramic vision of a mystical landscape.

In 1970, Singh won the National Award. In 1988, he was the Commissioner for the Indian participants in the Art Festival of Pakistan, Lahore. He lives and works in New Delhi. 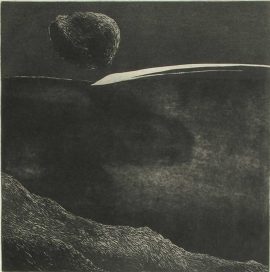 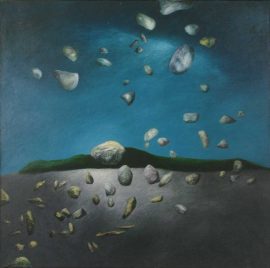 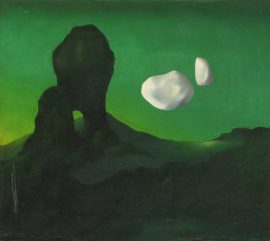