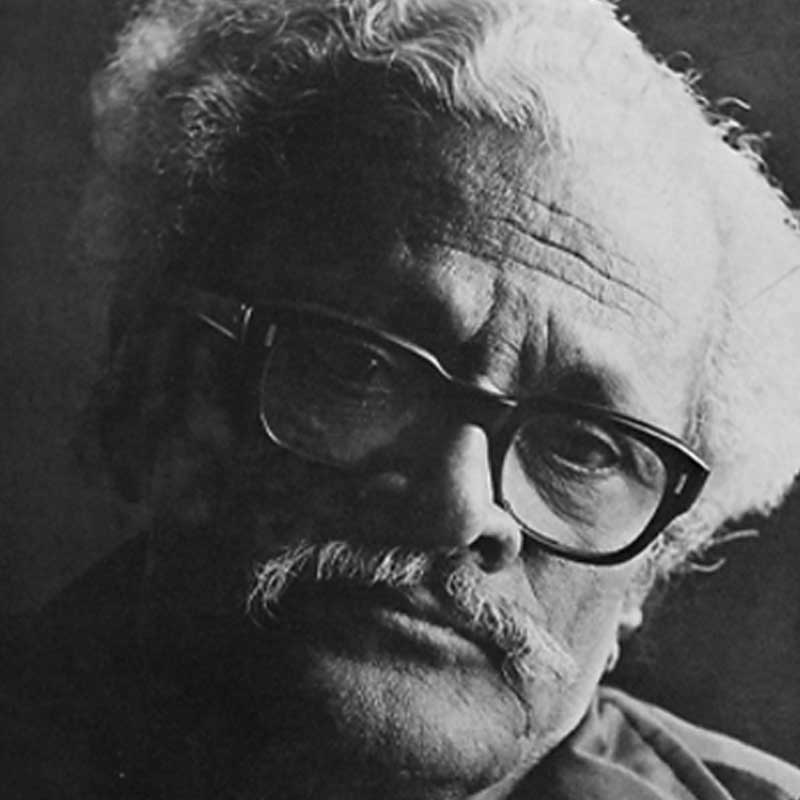 T. Reddy was born into a family of farmers in Karimnagar district, Andhra Pradesh in 1915. Being fascinated with colour and form his entire childhood, he rebelled against farming as a professional practice, and joined Sir J.J. School of Art. He earned his diploma in 1939 with the help of a scholarship. He formed the Contemporary Painters of Bombay group in 1941 along with Bhopale, Majeed, Kulkarni and Baptista, six years before the famous Progressive Artists’ Group.

He was a man of many talents. Primarily he was an artist – he worked in watercolour, oils, etchings and sculptures. He was also trained in mural design and was acquainted with the Rajput and Pahari miniature styles. He worked at a few printing presses and studios as well as he was an art director in the film industry. He even set up a Hyderabadi furnishing industry in 1947 but later returned to being a full time artist.

In the 1940s, his paintings showed a struggle that he was undergoing to maintain his identity and subject matters as Indian, yet depicted in a variety of modern European styles. After India’s independence, he re-examined India’s own art traditions.

A sensitive artist, Reddy evolved a unique vision of his own, creating complex compositions, realistic and expressionistic portraits, still lifes and impressionistic landscapes. His work began growing more abstract and started to reflect Buddhist, Hindu and Tantric symbols and folk motifs. He engages in dialogue with contemporary life and politics. Because of his use of the neo-Tantric idiom, his explorations of historical concerns such as these become dehistoricized and abstracted. Thus, his works retained a universality of form and a specificity of national identity.

An excellent draughtsman, Reddy’s major work was done during the freedom struggle. His lines have an even flow, rarely changing in thickness and intensity. His versatility and genius is reflected in the diverse themes, medium and colors that he used to gloss his art with.

He received many silver, gold and bronze medals from art societies and institutions such as the Dolly Cursetjee award, Mayo scholarship for murals, Lalit Kala Akademi and Academy of Fine Arts, Calcutta awards. He became a fellow of the J.J. School of Art in 1941 and founded the Sudharma Art Gallery in Hyderabad.

He passed away in 1996, and his daughter now continues running the Sudharma Art Gallery. 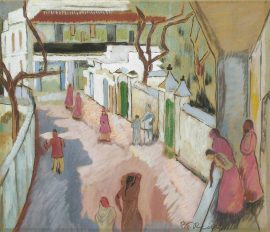