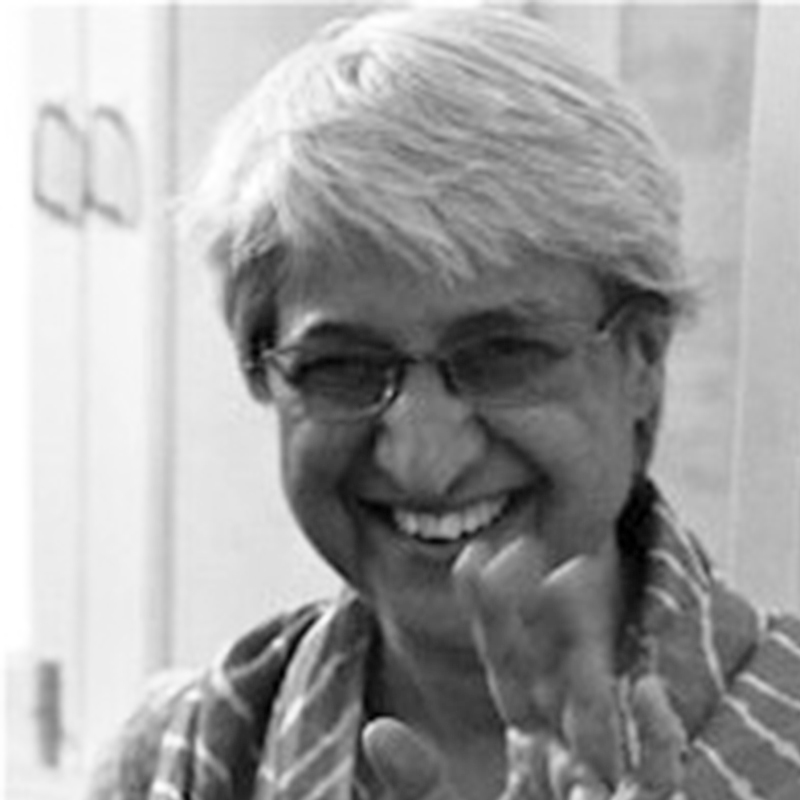 Nita Thakore was born in 1958. She completed her Bachelors in Arts and Masters in Arts in creative painting from Vadodara in 1979 and 1981 respectively. She went to Goldsmiths College of Art, University of London, UK to do her Post Diploma in Textile Art in 1989 and at Rhode Island School of Design, U.S.A in 2000.

Between 1981 and 2005, Thakore has shown her work in 12 solo exhibitions and 23 group shows across India and abroad. She was awarded the Charles Wallace Festival of India Award for her study in the UK in 1987-89, Government of India Senior Fellowship in Visual Art in 1999-2000, Fulbright Fellowship by USEF in New Delhi and the Institute of International Education at New York in 2000. She was the Guest of Honour at the 8th European Patchwork Meeting, Office Du Tourisme, Sainte-Marie-aux-Mines, France in 2002′ where she also curated an exhibition of Indian Textile Art at the 8th Carrefour Européen du Patchwork. It marked a turning point as it was the first time it welcomed a non-European country as one of its guests. It was also the first overseas exhibition of contemporary Indian textile art of such an ambitious kind.

Thakore founded the Vadodara Centre for Contemporary Fibre Art and where she now teaches. She lives and works in Ahmedabad. 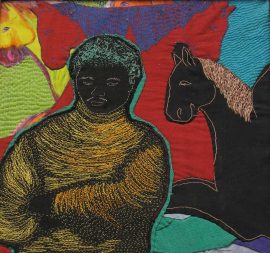