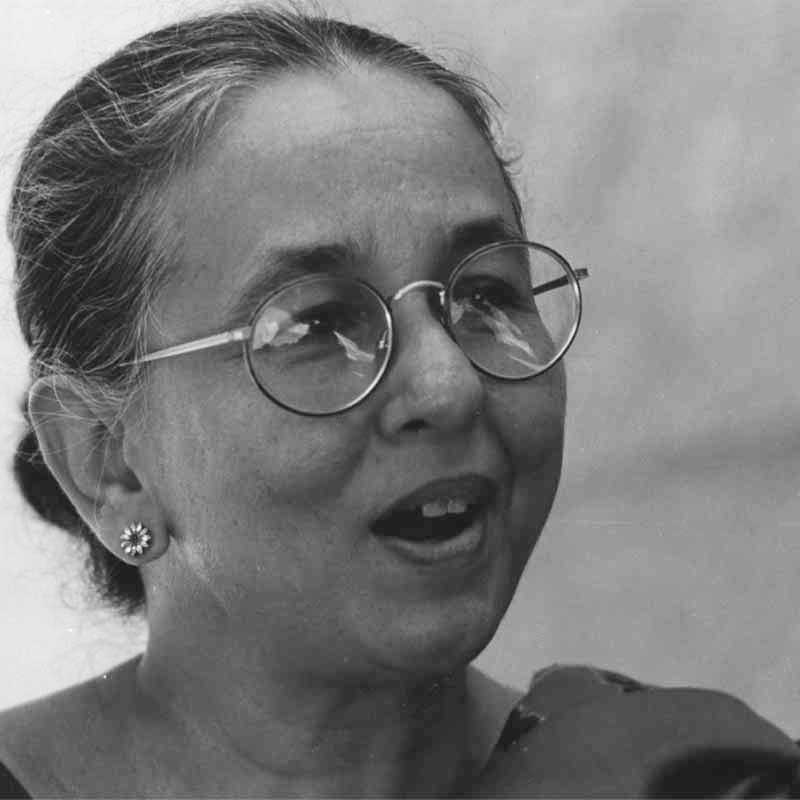 Nilima Sheikh was born in 1945 in New Delhi. She studied history at the Delhi University from 1962-65 and received a Masters in Painting from the Faculty of Fine Arts, Baroda in 1971. She even taught painting at the Faculty between 1977 and 1981. Under the mentorship of K.G. Subramanyan and Gulammohammed Sheikh, she learned the significance of craft and folk art in modern Indian art forms and the power of narrative structure.

Rooted in Eastern painting traditions such as miniature painting, oral tradition found in vernacular folk songs, as well as her own life experience, she continues to create bodies of work that evoke mystical imaginary landscapes that address feminine experiences. She uses traditional tempera painting techniques to question the darker sides of Indian traditions such as arranged marriages, which often subvert women. The artist used text from vernacular folk songs along with the paintings, a motif that has continued in her work decades later. Her practice has embraced various kinds of tempera painting, from the hand-held miniature to the construct at an architectural scale, and from conventionally hung paintings to scrolls and screens for the theatre stage.

Narrative is at the heart of all of her work. Inspired by reading Rabindranath Tagore, the artist became interested at an early age in the connection between stories and images, an age-old connection from murals to ancient manuscripts. Beyond appropriating traditional techniques in her work, Sheikh works with figure and narration in her practice, which has also beautifully translated into theatre sets such as the 1993 Vivadi theatre production of Umrao, and also children’s books.

Beyond India, the artist turns to visual references from Kashmir, Turkey, Iran, and even pre-Renaissance Italian painting to create introspective works that question the meaning of the turbulent political landscape around her. Trained as a historian before she was trained as a painter, Sheikh delved into the history of these places. Apart from exhibiting her work in India and internationally, the artist has lectured on Indian art at many venues in India and internationally. 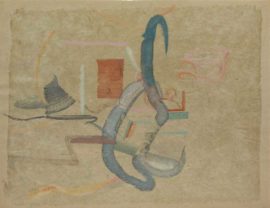