Nareen Nath was born in Yeotmal, Maharashtra in 1937. He studied at Indore School of Fine Arts, Indore after which he received a Diploma in Painting from Sir J.J. School of Arts, Mumbai in 1960. He was honoured with a National Award in 1989 at the Lalit Kala Akademi, New Delhi, and the Sikhar Sanman in 1999 by the Government of Madhya Pradesh. 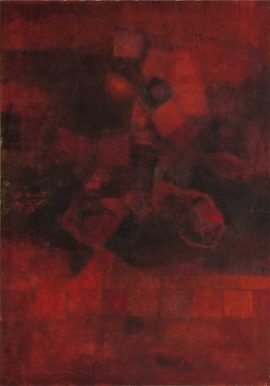