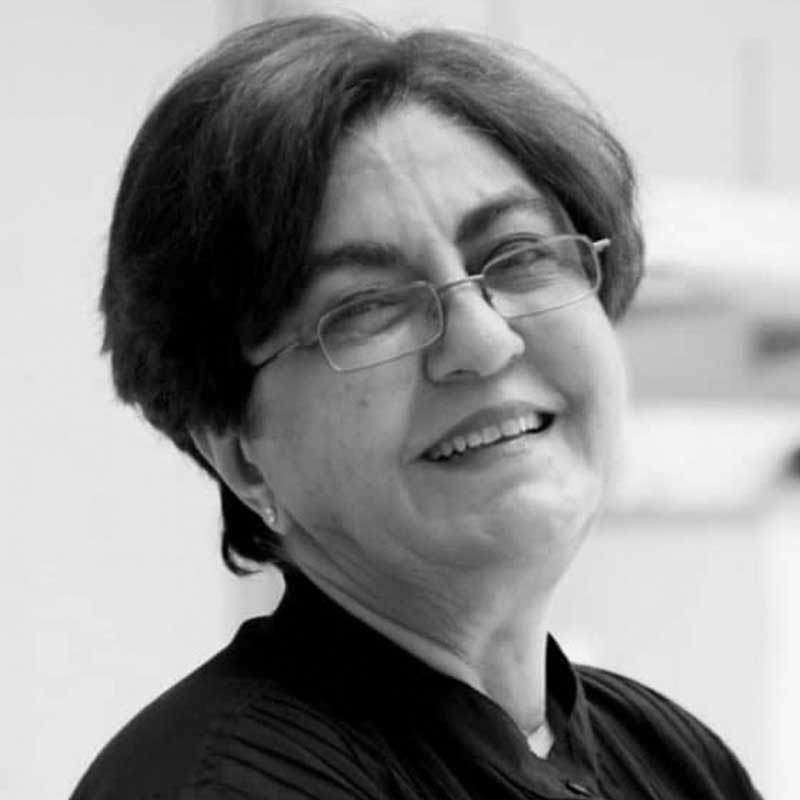 Nalini Malani was born in 1946 in Karachi.  She’s an established multimedia artist who adapts traditional skills to new technology.  She graduated with a diploma in Fine Arts from the JJ School of Art, Mumbai in 1969. In 1970, she received a French scholarship for Fine Arts to study in Paris.  In 1984, she received an art fellowship from the Government of India.

Committed to social activism in her art, much of her work is consciously political. In the 70’s her themes explore male aggression, gender based violence, marginalization of the vulnerable and are about female identity-the image of the woman destroyed is a recurring one.  As art critic Geeta Kapur has pointed out from early in her work, “Malani introduced female trauma as the subject matter in her work.  She has drawn on myth, legend, cultural history and literature recreating archetypal figures like Sita, Radha, Medea and Lewis Carroll’s Alice to retell stories of women’s suffering.”

Her earlier works are expressionist while her works from the 70’s become increasingly narrative.  Over the 80’s her works become more multilayered and fragmented and embraced other issues such as poverty, hunger and homelessness.

In 1989 Malani made books using the concertina format where she covered both sides of the paper with paintings and monotypes. In the 90’s Malani began combining painterly and performance, video and cinematic elements.

Malani’s work is influenced by her experiences as a refugee of the Partition of India. She places inherited iconographies and cherished cultural stereotypes under pressure. Her point of view is unwaveringly urban and internationalist, and unsparing in its condemnation of a cynical nationalism that exploits the beliefs of the masses. Hers is an art of excess, going beyond the boundaries of legitimized narrative, excessive the conventional and initiating dialogue.

Characteristics of her work have been the gradual movement towards new media, international collaboration and expanding dimensions of the pictorial surface into the surrounding space as ephemeral wall drawing, installation, shadow play, multi projection works and theatre.

Malani has several residences, solo exhibitions, group exhibitions, videography, performance and installation collaborations all over the globe to her credit. She lives and works in Mumbai. 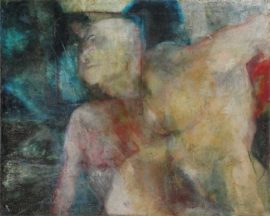 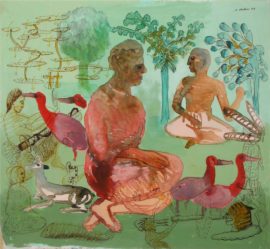 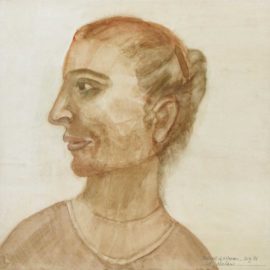 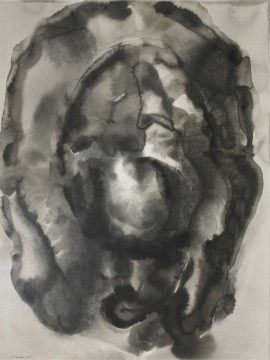 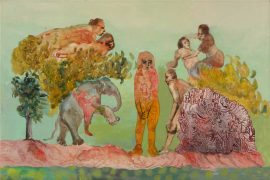 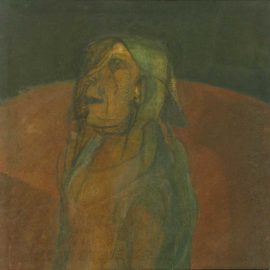 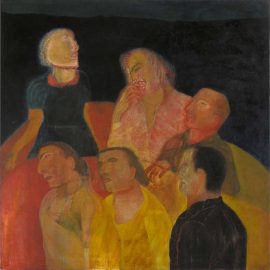 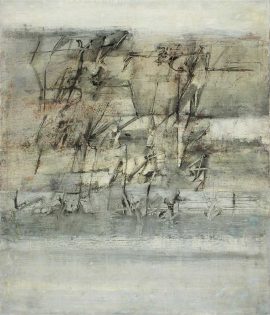 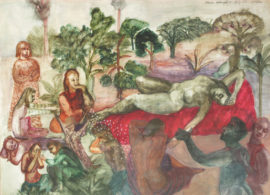 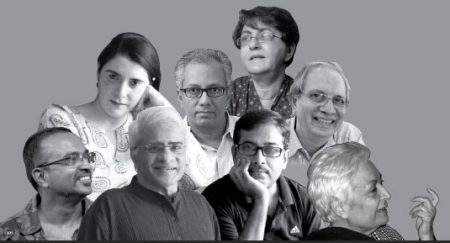