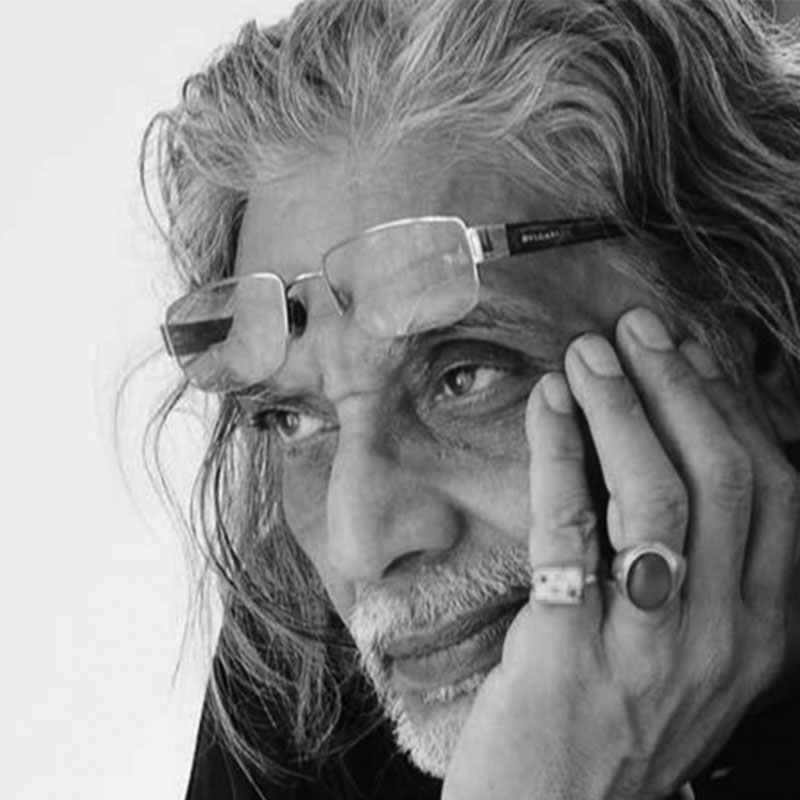 Born in 1946, Muzaffar Ali is the present Raja of Kotwara, one of the oldest living civilizations in the largest district of Awadh. He is an Indian filmmaker, fashion designer, poet, artist, music-lover, revivalist, and social worker.

In 1966, Ali graduated from Aligarh Muslim University in Geology, Botany and Chemistry. He had no formal education in art or film. He began his career in an advertising agency in Calcutta. The famous poet Subhas Mukhopadhyaya opened Ali’s mind to the idea of using film as a medium of social comment and artistic expression.

Ali soon moved to Mumbai to work for Air India in 1971. After 10 years, he resigned to fully devote his time to films and art. As a filmmaker, he was involved with a handful of Bollywood films. including Rekha starrer Umrao Jaan in 1981, Awad, Congregation and Gaman in 1978. He also directed a few documentaries and short films based on Awadh, craft, culture, exploitation of women and Sufism.

Ali realised that painting expressed a more intimate form of aesthetics, so, he was attracted to the medium of collage. He exhibited it in various exhibitions all over India. Mesmeric Sufi music, women in black, cineaste Ali’s collages and sketches. In some of his works, he incorporates nostalgic elements such as old postcards and photographs.

In 1988, waiting to complete Zooni (his dream project starring Vinod Khanna-Dimple Kapadia), he set up a studio in Delhi and began painting a series of collages that were reminiscent of the valley.

After creating an international impact with his work, in 1991, Ali turned back to his roots in Kotwara and Lucknow. Ali began a movement Dwar Pe Rozi to provide employment at doorstep through craft with a special emphasis on weaving and embroidery.

Furthermore, Ali’s interest in craft and clothes, motivated him to design clothes with the help of his architect wife Meera. The couture brand ‘Kotwara’, revived the traditional craft of Awadh.

In 2000, Ali concluded his ninth one-man show of sketches and collages in New Delhi. He also presented Tajjalli, an Indo Iranian Music Concert in collaboration with Indian Council for Cultural Relations and the Embassy of the Islamic Republic of Iran. In 2004, he instituted the Rumi Foundation with a vision to promote Global Oneness which holds Sufi festivals including the world Sufi Music festival Jahan e Khusaru, in Delhi and publishes a journal – HU, the Sufi Way. In 2013, in an effort to promote tourism and culture in Lucknow, Ali instituted the Wajid Ali Shah Festival which celebrates poetry and the performing arts.

Ali was honoured with the Padma Shri in 2005 and the Rajiv Gandhi National Sadbhavana Award in 2014. 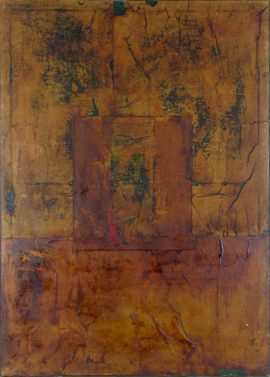