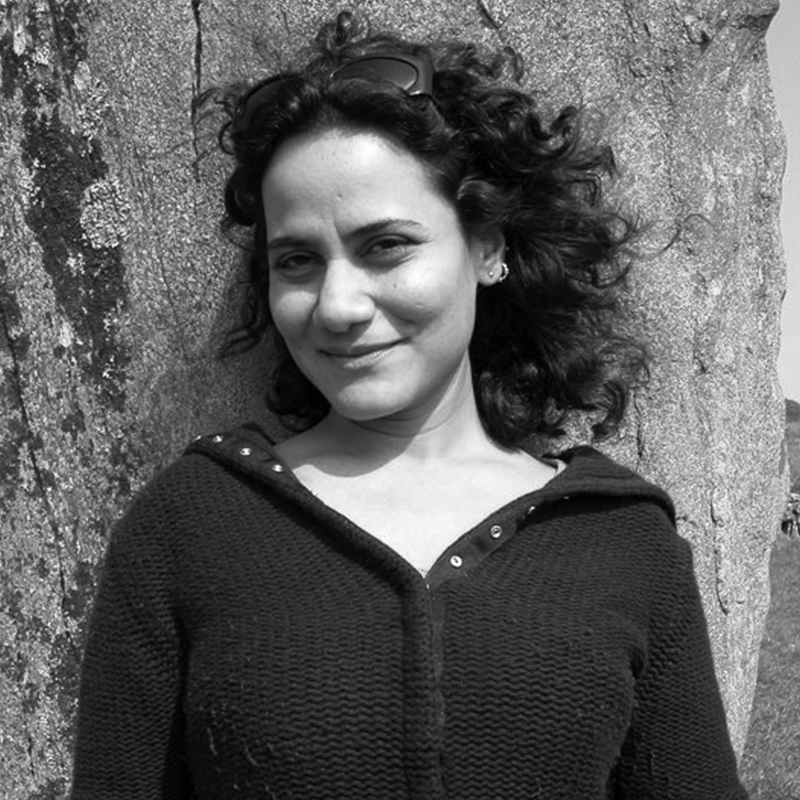 Monali Meher was born in 1969 in Pune, Maharashtra. She graduated in Fine Arts from Sir J. J. School of Arts, Mumbai in 1990. In 1998 she received ‘Unesco-Aschberg’ Residency in Vienna by Federal Chancellery for the Arts and Science where she researched the time and space factor in her work and focused on process of decay. She felt immense necessity to work with her own body & emotions in public as a new expression and started her career introspecting cultural shifts through a series of performances in which body and gender play an important role. Her artistic performances, installations, objects, photographs and videos witness her quest for defining the body as a trouble spot of time and space’s connections or mutual extensions. She draws on ontological thought, time influencing human essence and evolution.

In 1998, she made her first performance, ‘Reflect, A personal window display’, at Jehangir Art Gallery in Mumbai with the statement ‘Nothing is permanent & it’s nature’s law’. Since then, her art practice involves various disciplines. The most significant one is Performance Art where she deals with themes such as decay, hybridization & transformation: creating new identity; reshaping belongings; intimacy; a dialogue of matter and memory all these constitute the language of her work.

‘Time’ as a factor, is central to her practice, whether it’s a wrapped object or a performance. She explores the physicality of time, the way she embodies it, catches it, makes it being visible, manipulates its past and present energy. The aspects of continuity, repetition, vulnerability, duration, temporality, awareness, situation and public involvement are also inherent qualities that inform her art practice. The process before and after the performance is equally important and challenging.

Since 2000, Meher lives and works in Amsterdam, Netherlands. 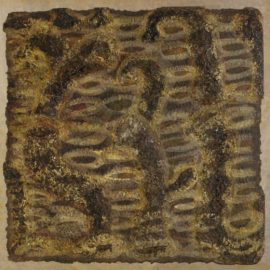