Mani Narayan was born in 1943 at Rajmundry, Andhra Pradesh. She completed her Bachelor of Science from Andhra University at Vishakhapatnam. In 1973, she pushed her hobby of wood carving to a professional level. In 1975, she got her first break by winning an award for her wood sculpture at the Artist Centre’s International Women’s Art Competition. Soon she became enamoured by marble, and switched her medium to develop her technical skills and creative concepts. In 1985, she invented her own style known as the Drapery style where juxtaposed semi abstract forms with figurative forms.

In 1986, she combined the silversmith technique of melting silver with quick handling of the liquid silver to spontaneous and exclusive compositions from human forms in landscapes. In the field of marble sculpting, she creates her work spontaneously without any prior sketching or models often challenging the breakage of the work. She then improvises and alters the shape to accommodate her concept. She innovatively also combines marble and wood carving techniques in some of her works, and evolved her own polishing and chiseling techniques.

Mani is India’s only woman marble sculptor with more than four decades of unparalleled dominance in the field of marble sculpting. Although her forte lies with marble sculpting, she has also worked with all varieties of stone including granite, sandstone, onyx, agate amongst others as well as wood, terracotta, clay, silver, brass. Her works bring out a smooth, lyrical quality; and her sculptural themes range from realistic to non-figurative and focus on couples, family, Gods, Goddesses, relationships and animals. She has sculpted over 1025 sculptures, with around 610 are representations of Lord Ganesh.

Mani has won many awards including the Padma Shri from the Government of India for her contribution in wood carving in 1991 and she received a senior research fellowship award for visual arts by the Department of Culture, Ministry of Tourism and Culture, Government of India in 2006. She lives and works in Mumbai. 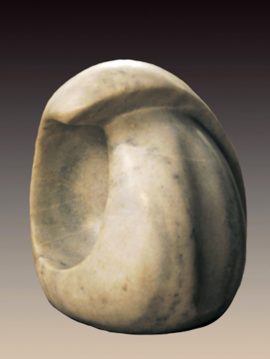 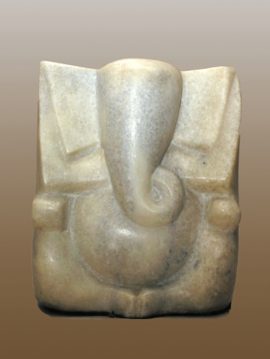 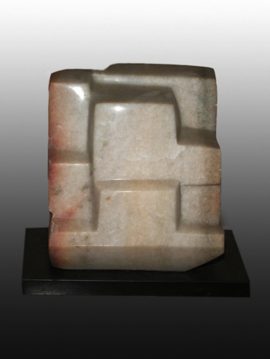 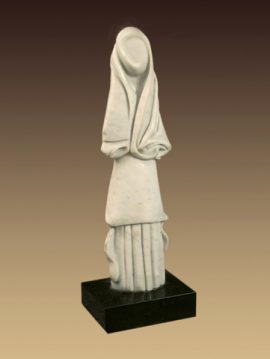 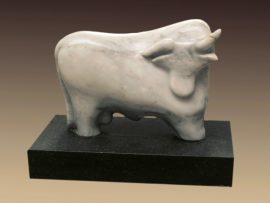