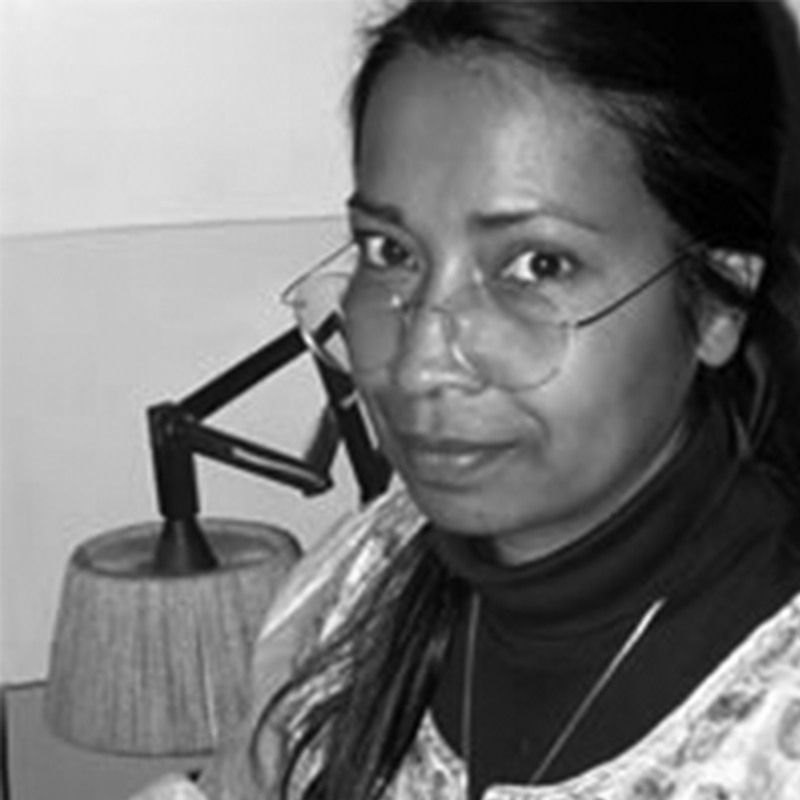 She deals with themes such as religion, gender, race or culture. In her works, she plays with the erasure of ‘I’ and the commonalty of being human. Head gears / turbans are seen in some of her works because she knows how its very intrinsic to every culture. A king or a wealthy person might wear a higher quality head gear would represent status, position or respect. Every culture or race around the globe think each is different from most others. Her medium of aquatint etching allows lavish detail within her whimsical world. Her prints lead the viewer into a strange, grey-hued place populated only by figures. Despite their ethnic origins, these figures communicate universal truths about the madness of crowds. The ‘black’ in her works reveals a certain mysterious depth and mood that she can achieve with certain blends tones and very complex techniques.

She has exhibited her works in the United States, UK, Australia, Japan, South Korea, Italy and Taiwan, and her work is in collections at the Victoria & Albert Museum, the Royal College of Art (London), as well as in private collections internationally.

Malabika is prominently featured in the 2004 release of the Allan Smith book
Etching: “A Guide To Traditional Techniques” published by the Crowood Press. 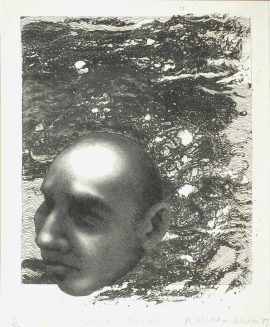