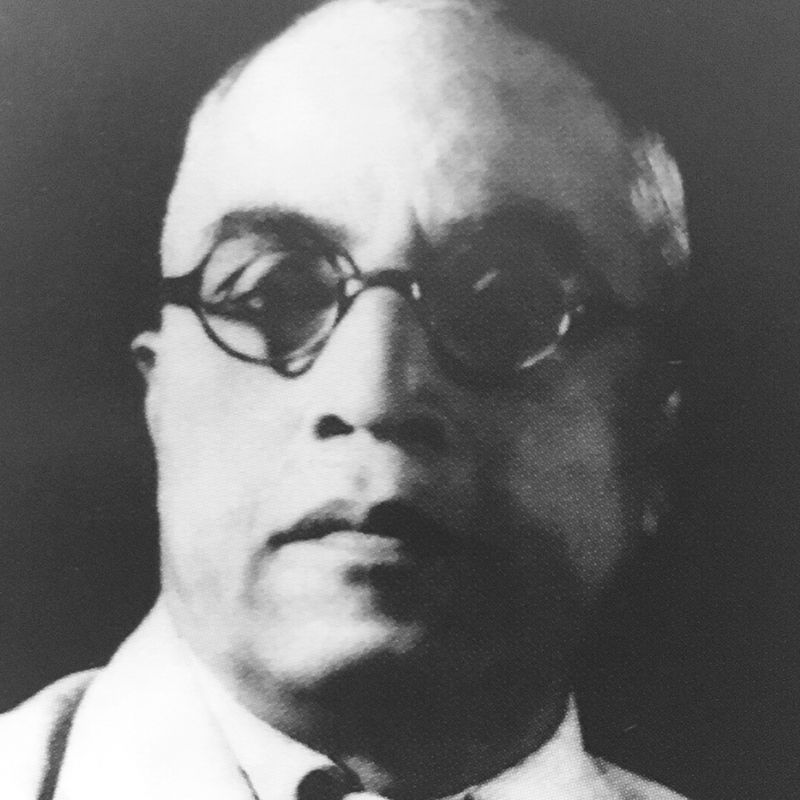 M.K. Parandekar was born in Kolhapur, Maharashtra in 1877. His artistic genes were inherited from his father who was not only a Sanskrit Pandit, but was also an artist who painted Hindu Gods and Goddesses, in a traditional manner. In his school days, Parandekar attended many landscape demonstrations by Kolhapur painter Abalall Rahiman and was deeply influenced by him. He graduated from Sir J.J. School of Art, Mumbai in 1905.

Parendekar was known for his landscape paintings. He mastered both the oil and watercolour medium, and excelled in portraitures and figure drawings too. He also learnt the art of nail drawings as well as a leather embossing technique.

Parendekar’s biggest achievement was in 1917 when Lord Willingdon addressed him as Artist to the Governor of Bombay. He was also the first Founder member of ‘The Art Society of India’ in 1918. He served as Secretary of the Archaeological Survey of India for ten years in 1920. It was this experience that led him to paint sceneries and landscapes of Nasik, Benaras and Kashmir. He exhibited his works all over India, and many of his works are in private and public collections in India. 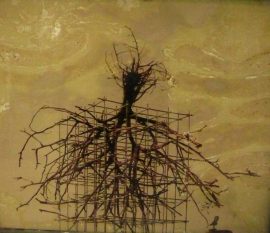 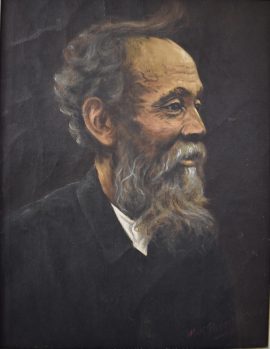 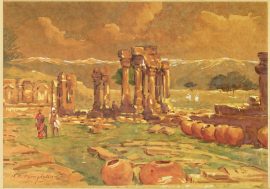 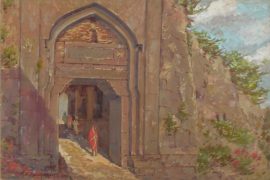