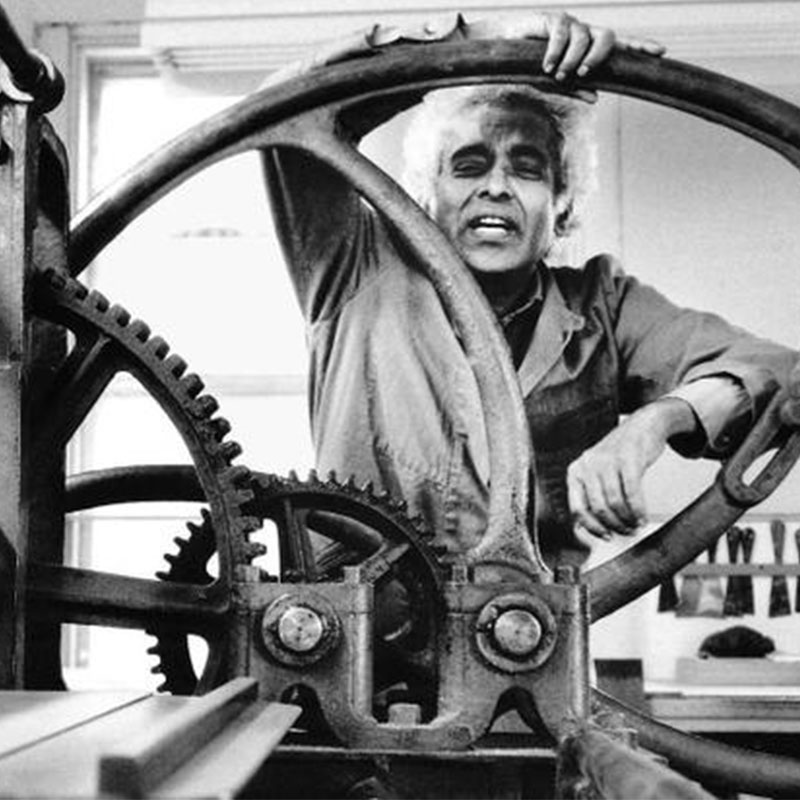 Krishna Reddy was born in Chittor Andhra Pradesh in 1925. He studied at Vishva-Bharati University, Shantiniketan, West Bengal, from 1941 to 1946, with a degree in Fine Arts. From 1947-1950, Reddy was head of the Art section at Kalakshetra, Madras. In 1951, he travelled to London and studied sculpture at the Slade School of Fine Art. He worked in England, France and Italy and had close contacts with leading European sculptors.

In 1955, Reddy was introduced to Atelier 17, the influential print studio in Paris established by Stanley William Hayter. Experimenting with the viscosity of ink here, he pioneered a process that would revolutionize Intaglio Printmaking. It was the beginning of a period of technical research in graphic arts. Reddy eventually joined Hayter as co-director of Atelier 17. An outstanding innovator and experimenter, Reddy sees the plate as a sculpted surface, and intaglio printing as a three-dimensional process. By varying ink viscosity and roller density, he has achieved colours of extraordinary complexity on the plate. Reddy`s discovery of the principle of colour viscosity has greatly simplified technical processes while at the same time increasing the expressiveness and intensity of the image.

Reddy’s prints are semi abstract or abstract, but are inspired by nature as he believes in looking beyond imitating nature. He strips the appearance and details of objects and transforms them into pure geometric forms. He creates subtle grid-like designs on his plates with intricate texturisations. The myriad complex colour that he introduces in prints are marked by a contemplative approach to the infinite mysteries of nature.

There is a definite thematic and stylistic links between his prints and sculptures. The latter include works in bronze, stone, terracotta and marble.

Reddy received the Padma Shri in 1972, in recognition of his distinguished contributions to art. In 1976, Reddy moved to America and assumed a teaching position at New York University. He passed away in New York in 2018. 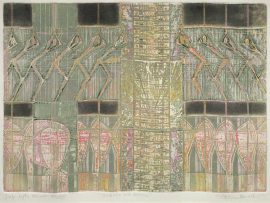 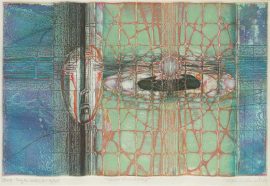 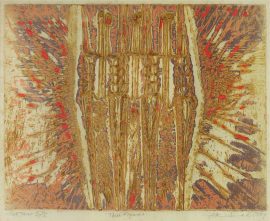 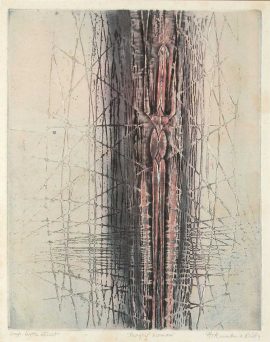 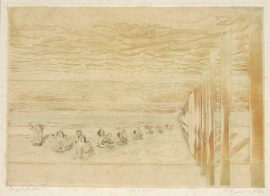