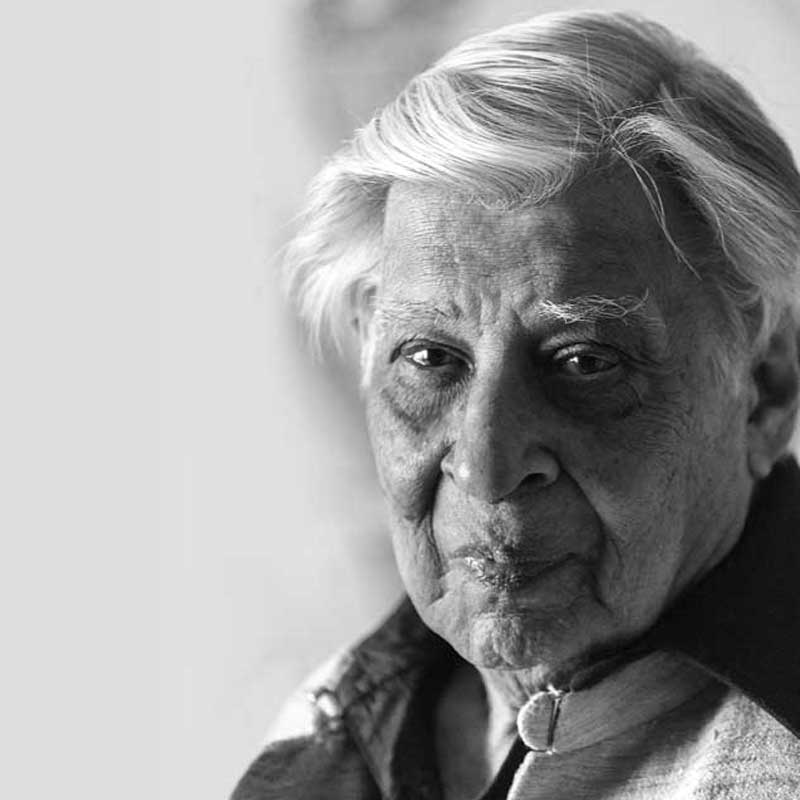 The Bangladesh war in the 1970’s inspired him to create a series of overtly political paintings titled ‘The Game’. His most popular recurring theme in the 80’s were the ‘bandwallahs’ whom Khanna encountered when he was driving out of the Garhi studios in New Delhi. Here, there was a return of subjects from daily life. 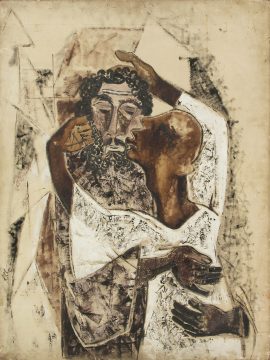 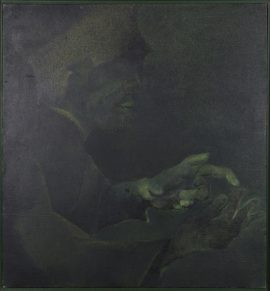 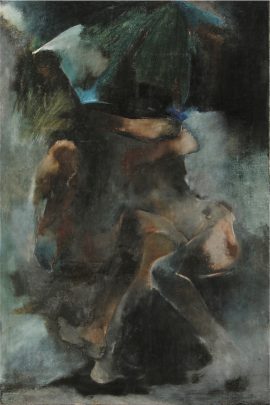 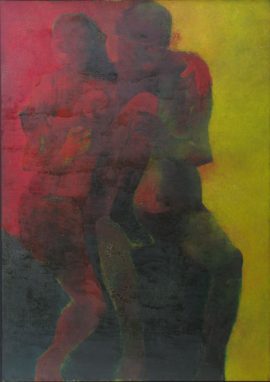 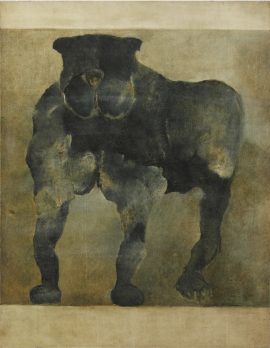 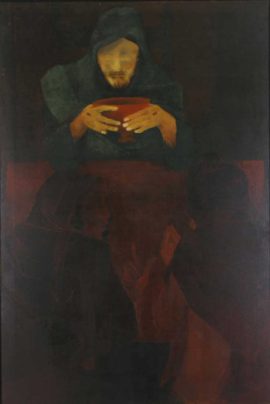 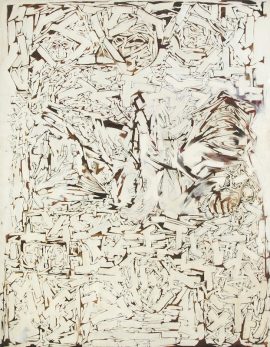 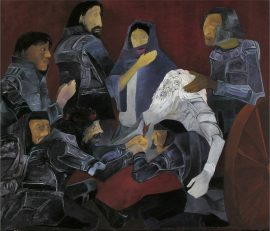 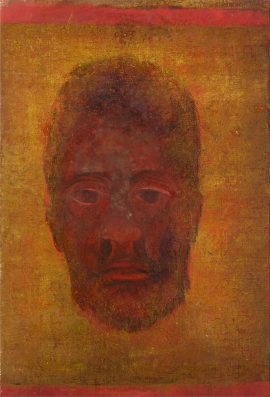 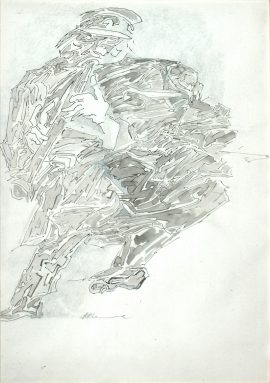 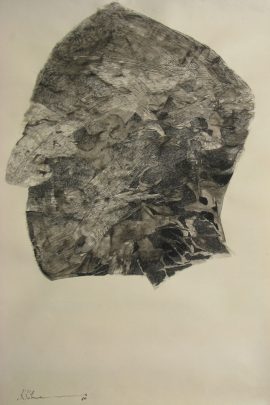 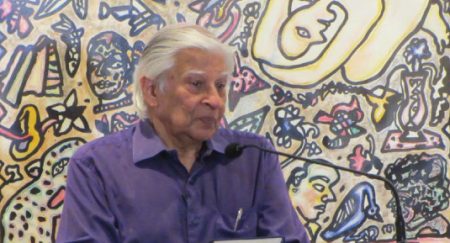 Between the Lines with Krishen Khanna

“It never ceases to intrigue me how a line or a squiggle grows, like a human foetus, almost imperceptibly first into an unholy mess but with persistence, into an ordered form.” – Krishen Khanna Eminent Artist Krishen Khanna turned the…